That parent said the team's shirts read "DBNP," which she was told meant "Don't be no p****." Here's the district's response. 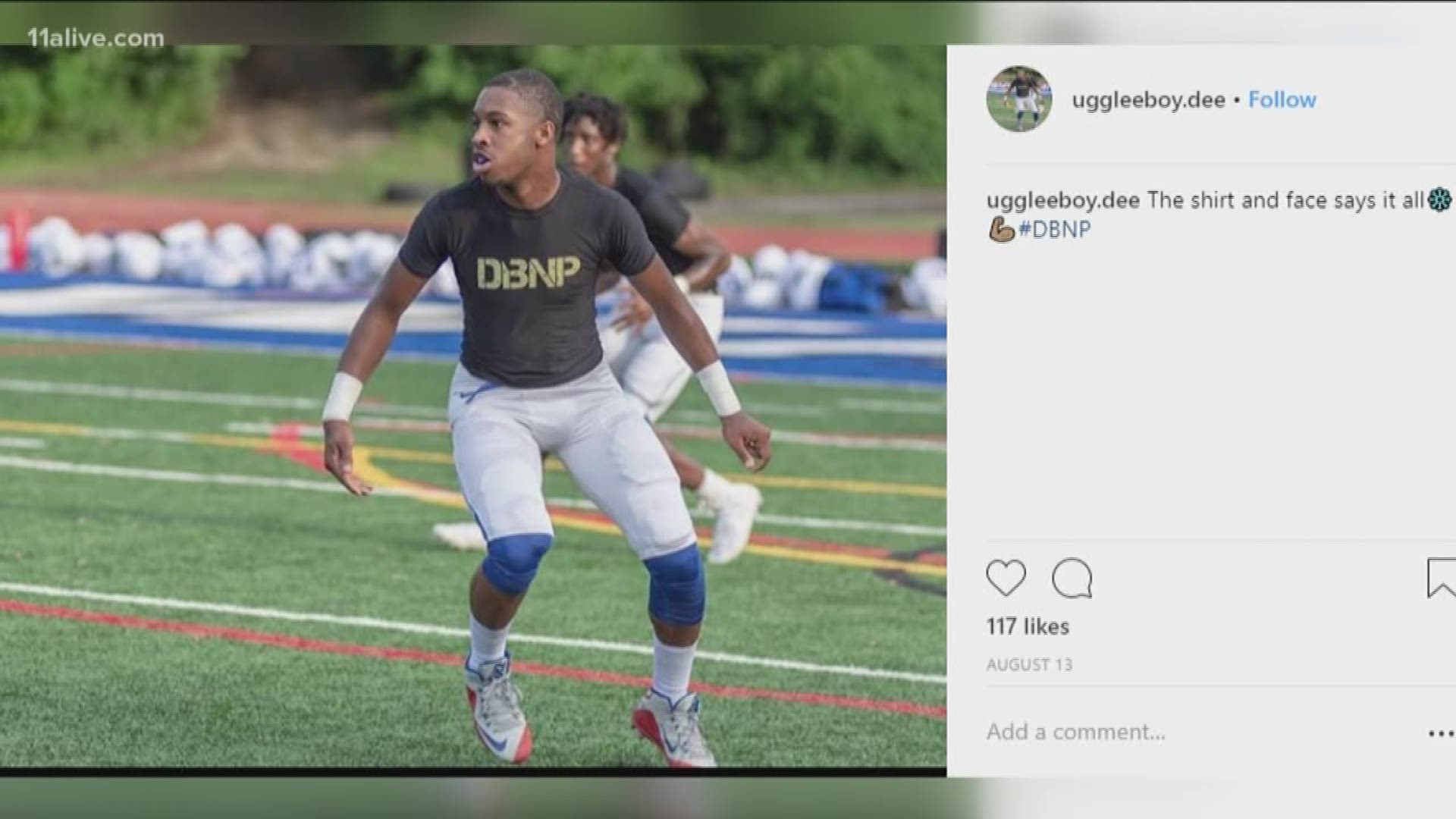 DEKALB COUNTY, Ga. — 11Alive got answers for one mom after she said players on the Chamblee High School football team were giving questionable T-shirts.

The mother told 11Alive the coaches made the shirts for the team.

11Alive searched for the hashtag #DBNP on Instagram and found a photo of a Chamblee player wearing one of the shirts.

We asked the coach and the athletic director there what it meant. Neither offered comment.

So, we took the question to the DeKalb County School district, who said they were aware of a misconception involving the shirt and wrote back that the acronym meant, "Don't be no procrastinator."

The superintendent's office said the shirts are worn as part of a "character-building" exercise, and the phrase was not an explicit message.