The crime happened at The Party Room in the 5400 block of Memorial Drive and left one person dead, according to police.

Rogelio Hackett was later identified by police as the victim and is the co-owner of The Party Room nightclub.

A witness told police that they were inside The Party Room when they heard a gunshot from outside. They went to investigate what happened and found a man on the ground.

So far, no suspects have been identified and the victim's identity is not being released. 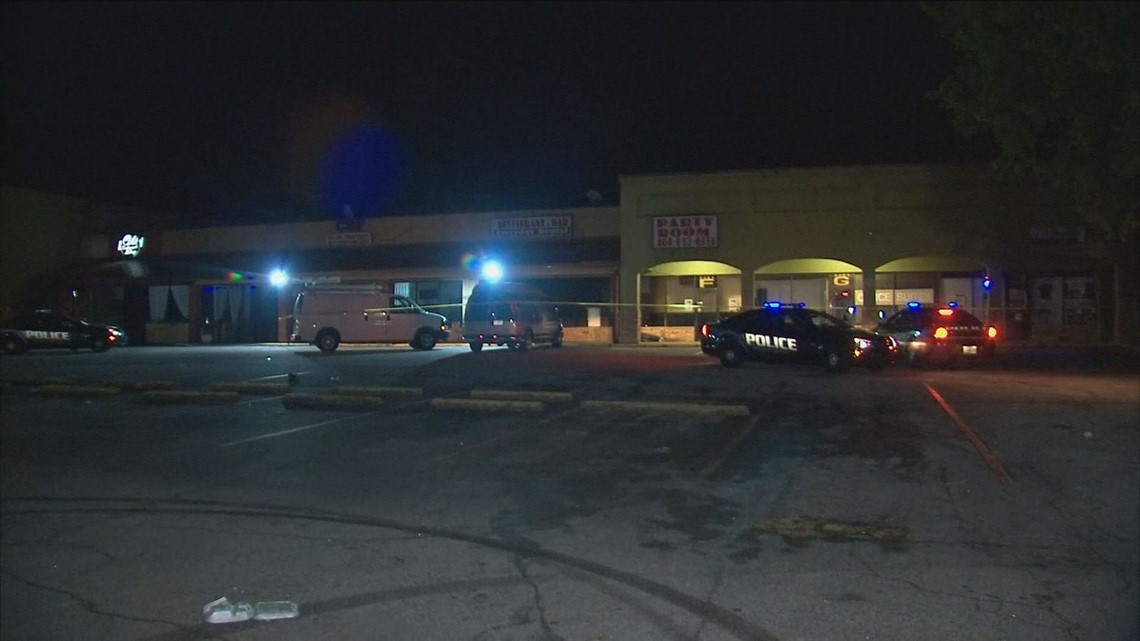