Ready or Not? | Local companies slow to return to business as usual

On April 20, Gov. Kemp announced that the majority of businesses could reopen statewide but owners are not so certain. 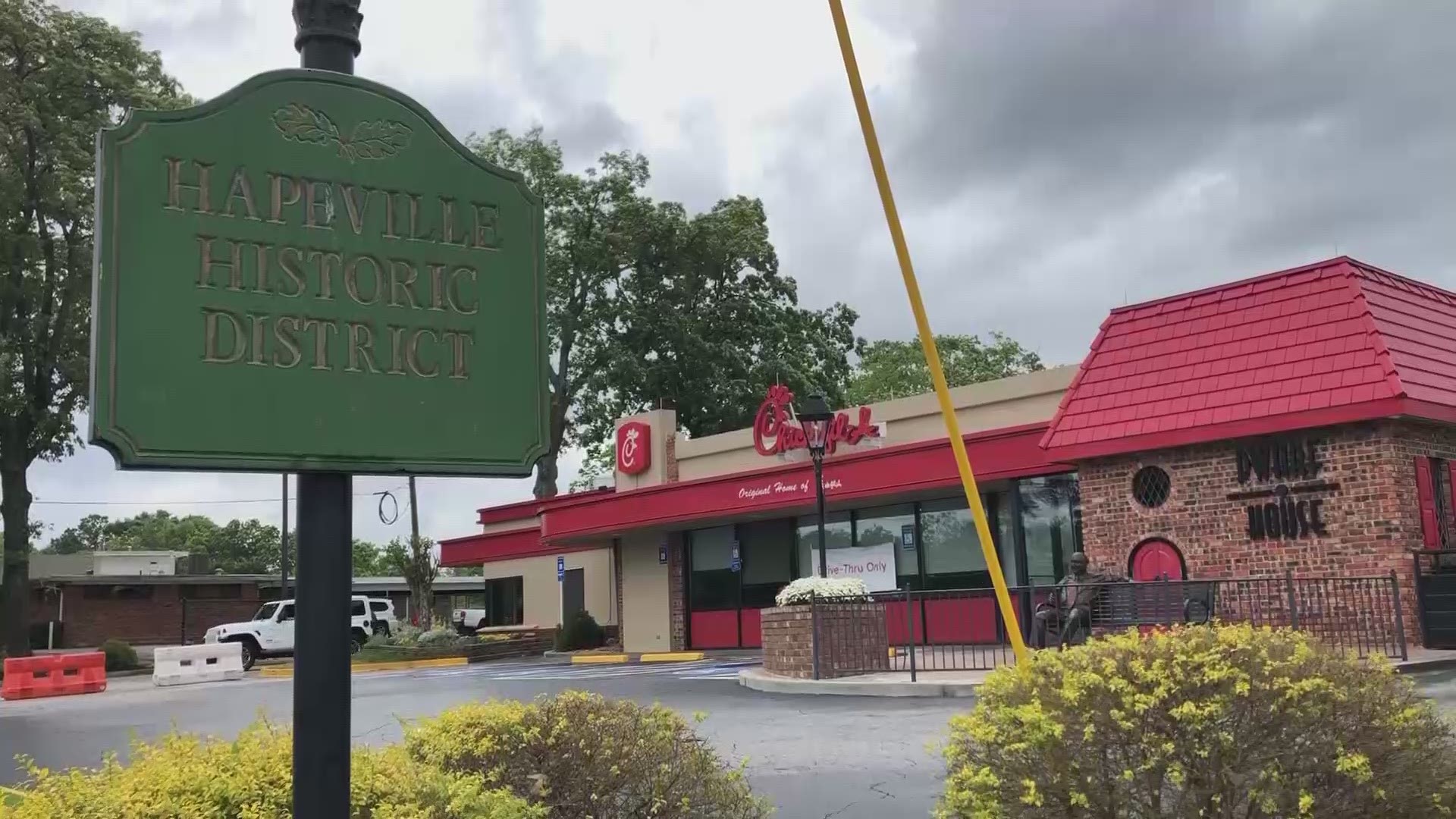 EAST POINT, Ga. — It's been roughly 10 days since Gov. Brian Kemp announced that Georgia would begin to gradually reopen a large number of closed businesses.

Businesses that had been initially deemed non-essential during the first wave of COVID-19 shutdowns were primarily any service that didn’t or couldn’t adhere to the social-distancing guidelines of six-feet away from their clientele.

Those businesses are now allowed to reopen under a mandate announced last Monday, April 20, 2020.

The implementation timeline for the reopening was staggered between the dates of Friday, April 24, and the following Monday, April 27. The incentive behind this was to allow the state’s economy which has seen an unprecedented rise in unemployment a chance to recover.

If you were wondering if the business owners around the Tri-Cities area were as eager as state thought they might be to re-open - think again.

My East Point News went to visit the mom-and-pop shopping areas around Tri-Cities and discovered that a vast majority of them had indeed decided NOT to re-open their common areas or dining areas in the case of restaurants.

The answer most commonly given - "It’s too soon."

On Central Ave in Hapeville, the only restaurant that boasted ‘lines’ of customers was the Chic-fil-A Dwarf House. Popular eateries like Volare, Corner Tavern, and Sombreros Mexican Restaurant were wither closed or remained take-out only. Unfortunately,  coffee house, JPresso had a letter posted on their door that they had been forced to close indefinitely. JPresso had only opened barely two months ago.

Credit: Oz Pizza 'take-out' sign outside of their restaurant in East Point

In College Park, none of the dining rooms had been re-opened at either Virgil's Gullah Kitchen, Noodles, Hattie Marie’s, or The Real Milk & Honey on Main Street. One block down from the restaurants, neither the barbershop or hair salon were open.

Finally, in East Point’s downtown district, the pattern was very much the same. Only take-out service was available for patrons at Q’s Restaurant, BGR Grille, and Oz Pizza.

“Just because businesses are reopening does not mean you have to go if you do not feel safe doing so,” said East Point Mayor Deana Holiday Ingraham in a recent press release about the Governor’s latest executive order, “As your mayor, I am encouraging you to continue to stay home, be smart and follow the CDC guidelines.”

The order passed by Gov. Kemp makes the state of Georgia one of the first in the country to take such actions to reestablish a ‘normal’ public life for its citizens.

Atlanta moves to prevent evictions amid pandemic, renters worried about their future