One dead, one injured in mobile home fire

A third resident of the mobile home wasn't home when the fire started. 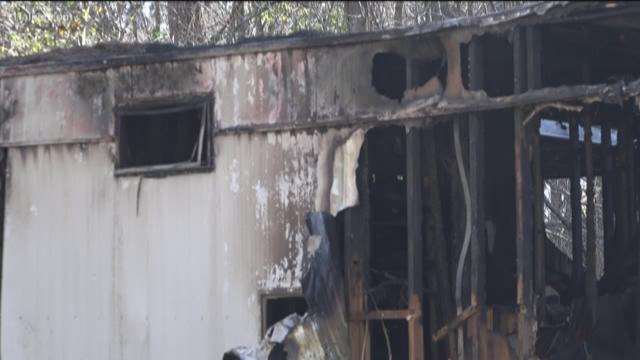 One man is dead and another was injured Saturday in a Dacula mobile home fire.

Gwinnett firefighters responded around 1:30 pm to a passerby report of a mobile home fire on Fence Road. The caller reported smoke and flames showing and a person still inside. Attempts to reach the trapped victim by the passerby, along with a neighbor and an occupant who escaped the home were all unsuccessful.

Firefighters and police arrived to find the mobile home fully-engulfed. Crews attempted to make immediate entry, but were forced back due to intense heat and fire conditions and a partial collapse of the roof.

Firefighters had to knock down the bulk of the flames from outside before re-entering the structure. Crews located the body of an man, 47, deceased. A second man, age 57, was found outside by firefighters and was taken to Grady Hospital in Atlanta. The injured man sustained serious smoke inhalation.

A third resident was not in the home at the time of the fire, and returned home while fire crews were on the scene.

The names of the victims have not been released. 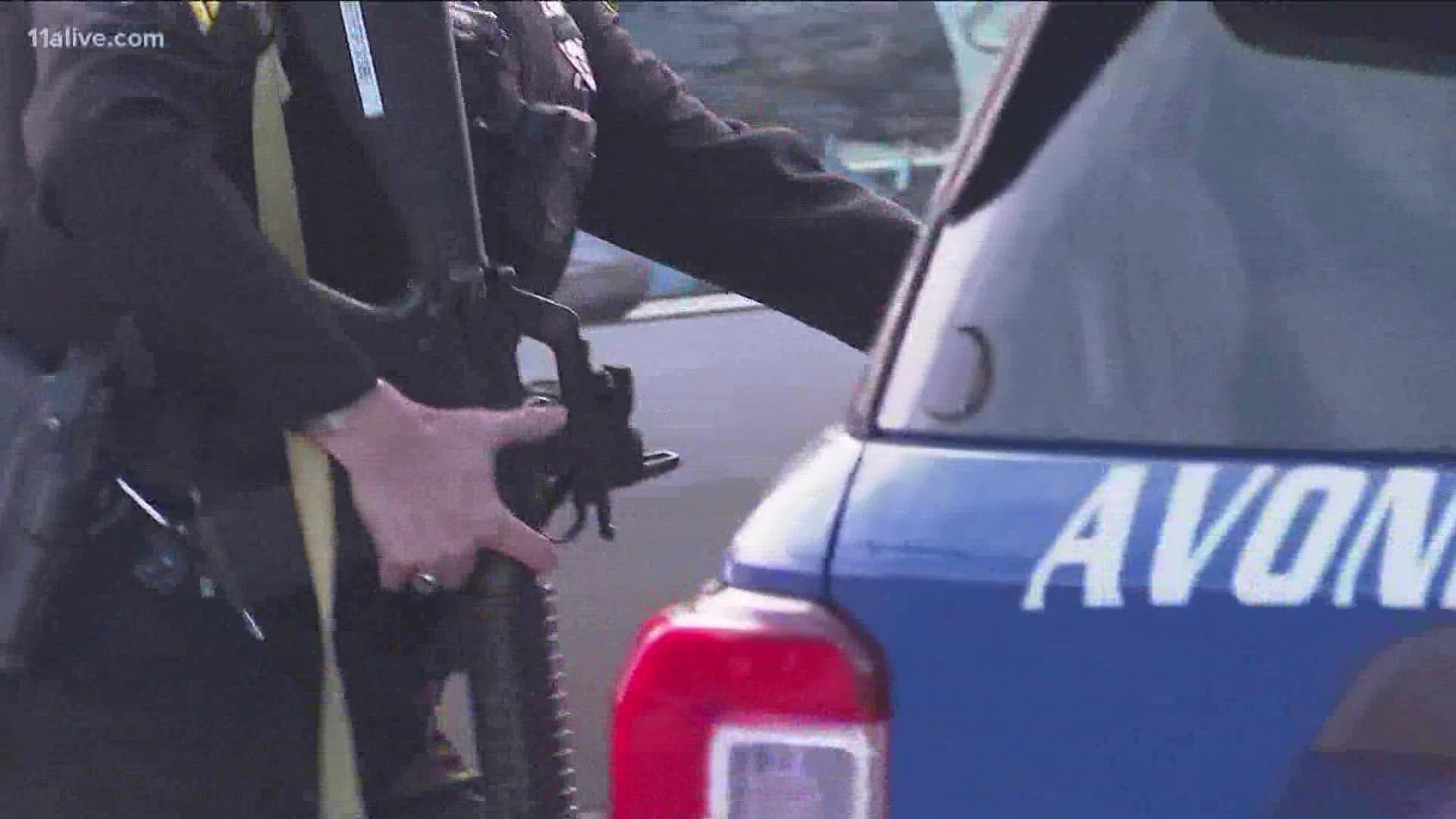