Why do we call it X-mas?

The strange abbreviation has ties to the Greek alphabet. 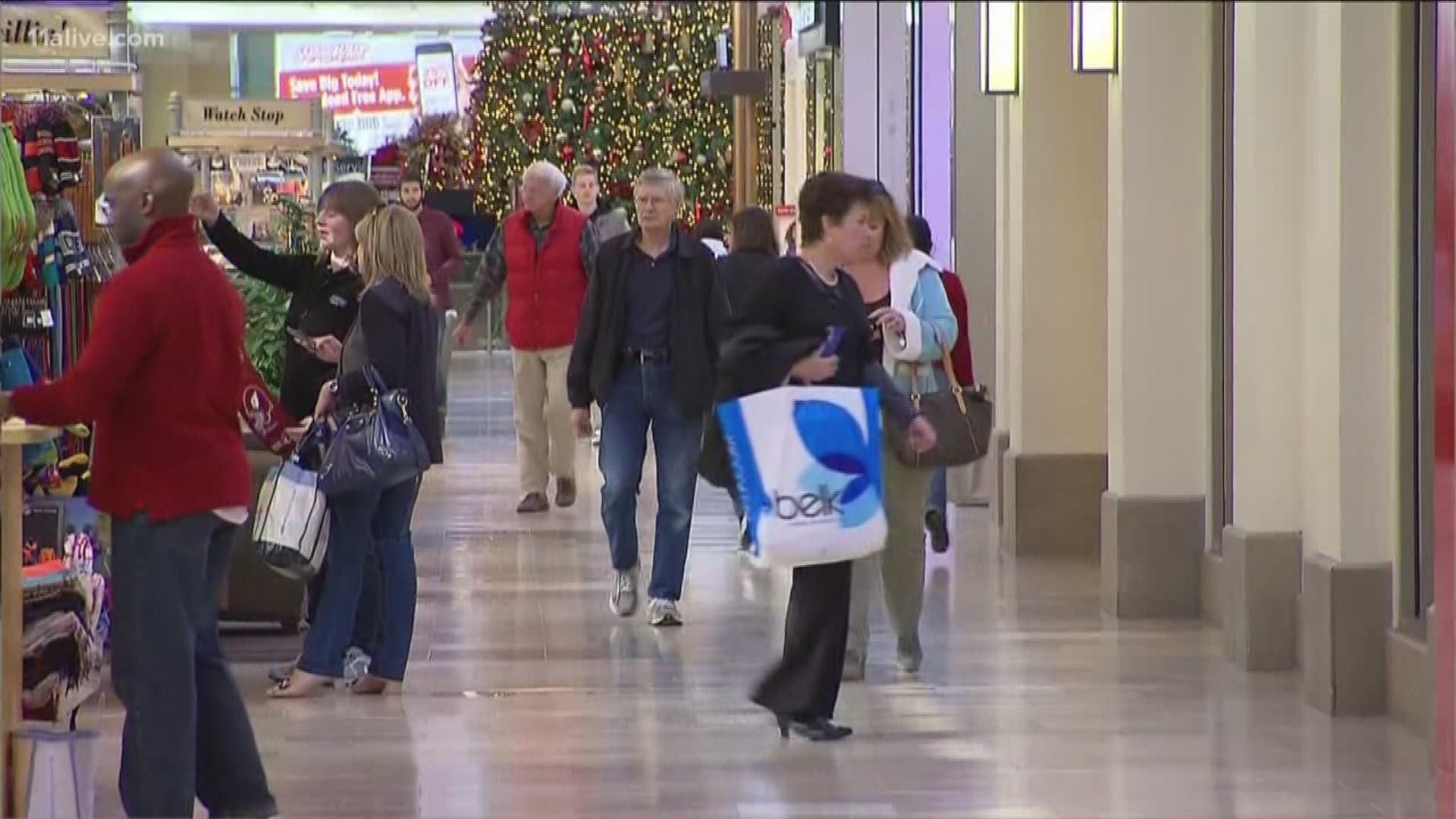 ATLANTA — ATLANTA— ‘Tis the season to shorten the word “Christmas” to “X-mas.”

There’s no "X" in the word Christmas.

Christmas is a celebration of the birth of Jesus Christ, not someone named Mr. X.

James Cooper, the creator of WhyChristmas.com, tells us the strange abbreviation is connected to the Greeks and the Greek alphabet.

Sometimes, Christians will display the symbol of a fish. This was also started by the Greeks. If you look closely, the back of the fish looks kind of like an X.

So, it’s not so farfetched to use an "X" while abbreviating Christmas.