The driver originally said that the shooting followed a road rage incident. 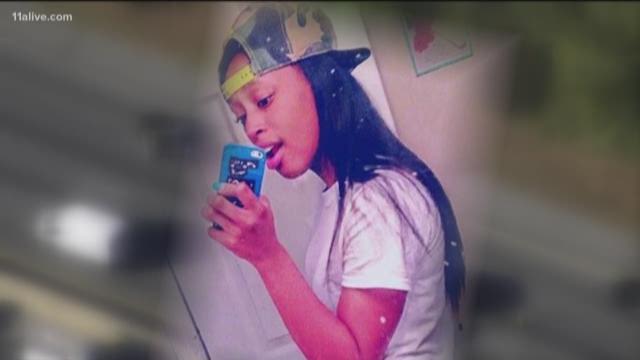 DEKALB COUNTY, Ga. -- Authorities now believe that there was no second vehicle involved in a fatal shooting on Interstate 20 Thursday.

The incident happened just before 4 p.m. near the Wesley Chapel Road exit in DeKalb County.

Officers arrived and found Airiyunna Burston with a gunshot to the back. She was transported to the hospital where she later died.

PHOTOS: Fatal shooting on I-20

PHOTOS: Fatal shooting on I-20

The driver of the vehicle originally told police that the shooting followed a road rage incident involving a "dark colored SUV," according to police incident report.

However, police said Friday that evidence indicates that there was no other vehicle involved in the shooting.

The rear passenger, Gregory Neal, is charged with murder in the Burston's death.

No other details are available.