After speculation has swirled about a special 'Friends' show, Jennifer Aniston, David Schwimmer and other original cast members have confirmed it's happening. 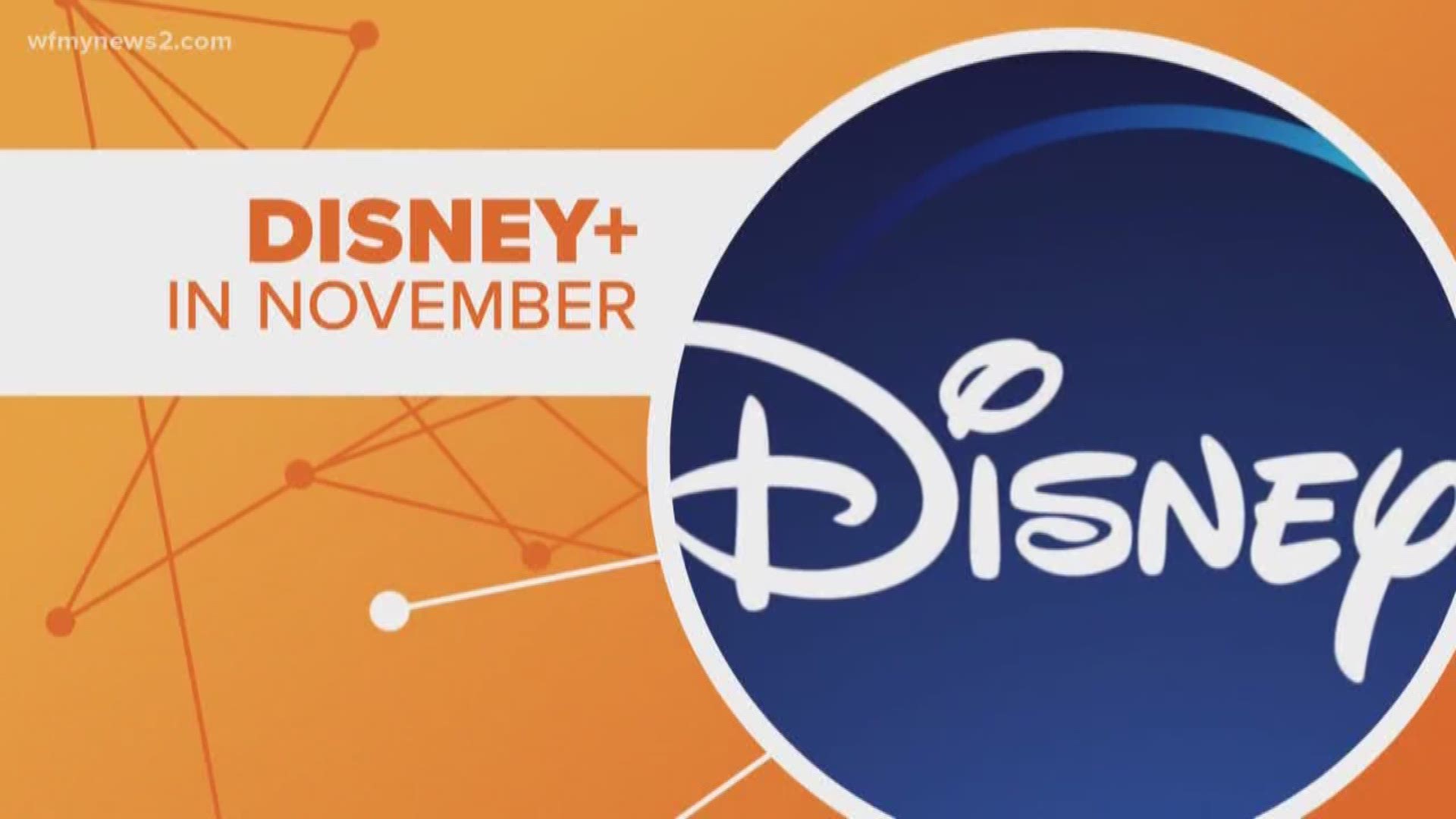 A special surrounding the iconic TV show will be on the new HBO Max streaming service.

Jennifer Aniston, David Schwimmer and other cast members confirmed Friday afternoon on social media that their reunion is happening.

Both posted a photo of the entire cast on Instagram, tagging each other and HBO Max with the caption, "It's happening."

According to multiple reports earlier this month, the cast members had been in talks to film a one-hour special for the streaming service that launches this year.

The show's original cast members, Courtney Cox, Lisa Kudrow, Matt LeBlanc, Matthew Perry, Aniston and Schwimmer, are reportedly receiving an estimated $2.25 million to $2.5 million in the deal for the show.

HBO Max is expected to officially launch in May. It promises exclusive streaming on popular shows like "The Big Bang Theory," as well as "Friends."

An agreement has been reached to bring HBO Max to YouTube TV in a new way to promote the upcoming streaming service to as many subscribers as possible.

HBO Max is another new streaming experience that it says will bring viewers "closer to the entertainment" they love. It's a combination of the current HBO service and a new platform with original programming as well as movies and TV shows from the Warner Bros. library.

RELATED: What TV shows and movies are currently filming in Georgia?