It was supposed to be held in May. 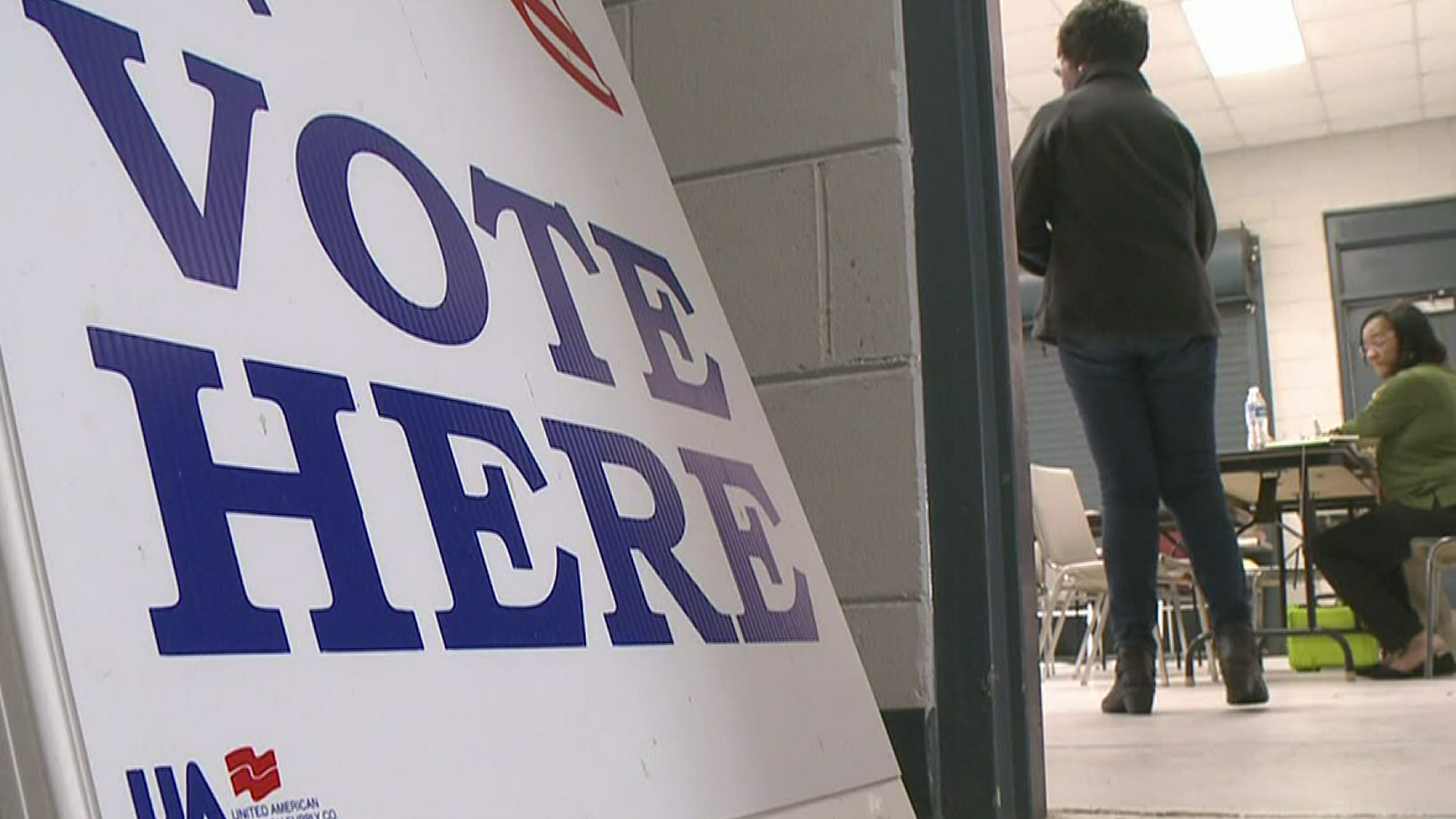 ATLANTA — The Statewide General Primary/Presidential Preference Primary Election has been postponed until June 9, 2020, according to Secretary of State Brad Raffensperger.

The announcement was made mid-Thursday morning. This news comes a day after Governor Brian Kemp announced that he is extending the current public health state of emergency until May 13, 2020, in a press conference on Wednesday.

Raffensperger said Kemp's decision made him feel better about moving the date to June.

“Due to the Governor’s extension of the state of emergency through a time period that includes almost every day of in-person voting for an election on May 19, and after careful consideration, I am now comfortable exercising the authority vested in me by Georgia law to postpone the primary election until June 9,” said Secretary Raffensperger.

The press release details a few specific reasons why the date was pushed back, one being the mounting pressure southern counties are facing from the coronavirus pandemic.

Raffensperger's office also cited the models from the Centers for Disease Control and Prevention and the Institute for Health Metrics and Evaluation projects which predicts a peak in the virus around the week of April 24.

Officials hope the additional weeks will help them sort out alternate plans as well as find and train more poll workers and provide clean equipment for the protection of everyone, according to the release.

Officials believe that pushing the election back any further could have negative consequences for the Nov. 3 General Election.

"Given existing deadlines to prepare and send ballots for the November election, particularly for military voters, moving forward on June 9 is the best way to ensure a successful election year in Georgia," the release states.