Georgia congressman Doug Collins supports a bill changing the way royalties are paid to music creators in the digital age.

Pandora is the nation’s largest music-streaming service and, according to a Wednesday announcement, is expanding its presence in Fulton County and creating 250 jobs over the next three years.

“Pandora’s investment in Atlanta is a testament to the value of our highly skilled workforce and business-friendly environment for attracting innovative companies,” said Gov. Nathan Deal. “With this expansion, Pandora will benefit from the strategic resources available to digital leaders operating in Georgia, as well as a close proximity to our vibrant arts and entertainment communities.”

“Atlanta has been home to a wide array of top artists who have both defined and defied genres,” said Pandora CEO Roger Lynch. “This rich music history, combined with Atlanta’s diverse talent, dynamic startup culture, and extensive higher education community, make it the right place to grow our team.”

“Like Pandora, Atlanta sits at the nexus of music and technology,” said Atlanta Mayor Keisha Lance Bottoms. “We are a premier destination for some of the world’s most talented musical artists and producers, as well as tech talent.”

U.S. Rep. Doug Collins (R-9) said the House unanimously approved, on Wednesday, the Music Modernization Act, a bill that unanimously passed out of the House Judiciary Committee earlier this month with bipartisan support.

Collins is vice chair of the subcommittee on Courts, Intellectual Property and the Internet.

“American music inspires the world, and American copyright protects that artistry,” Collins said, who added that the nation’s copyright laws are “outdated” in the current digital age.

The bill aims to change the outdated way online streaming services pay royalties to songwriters, and now moves on to the U.S. Senate. Collins believes the outdated statutes have resulted in music creators being underpaid.

“While access to American music increases, today’s regulations for the music industry remain outdated and hold back the countless constituencies in the music industry,” said House Majority Leader Kevin McCarthy (R-Calif.). “Thanks to the hard work from Rep. Collins, bipartisan reforms are on the House floor this week to help level the playing field and support America’s music industry.” 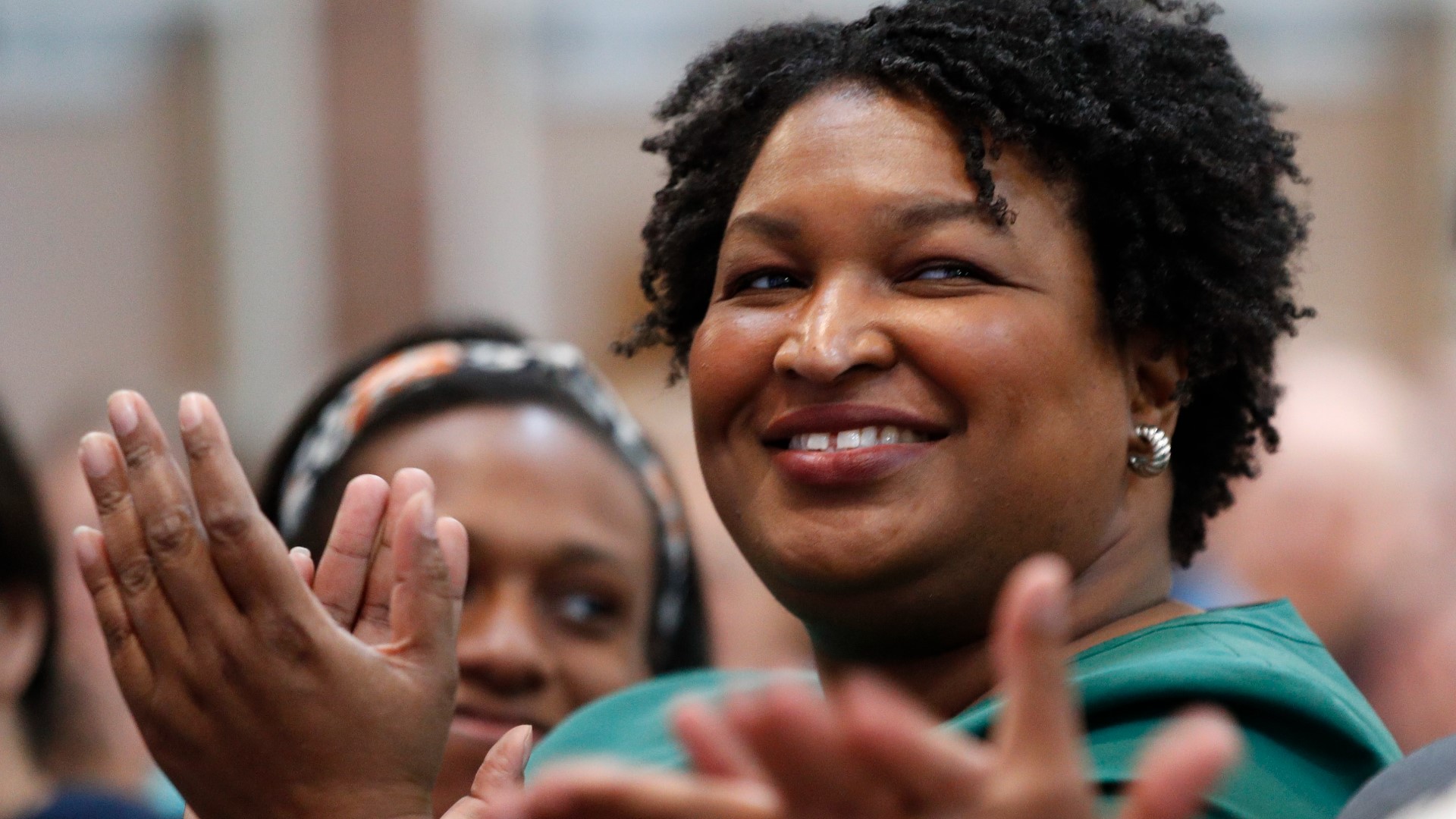