Early voting has already started and election day is July 24th. So just who are the Republican candidates for governor? 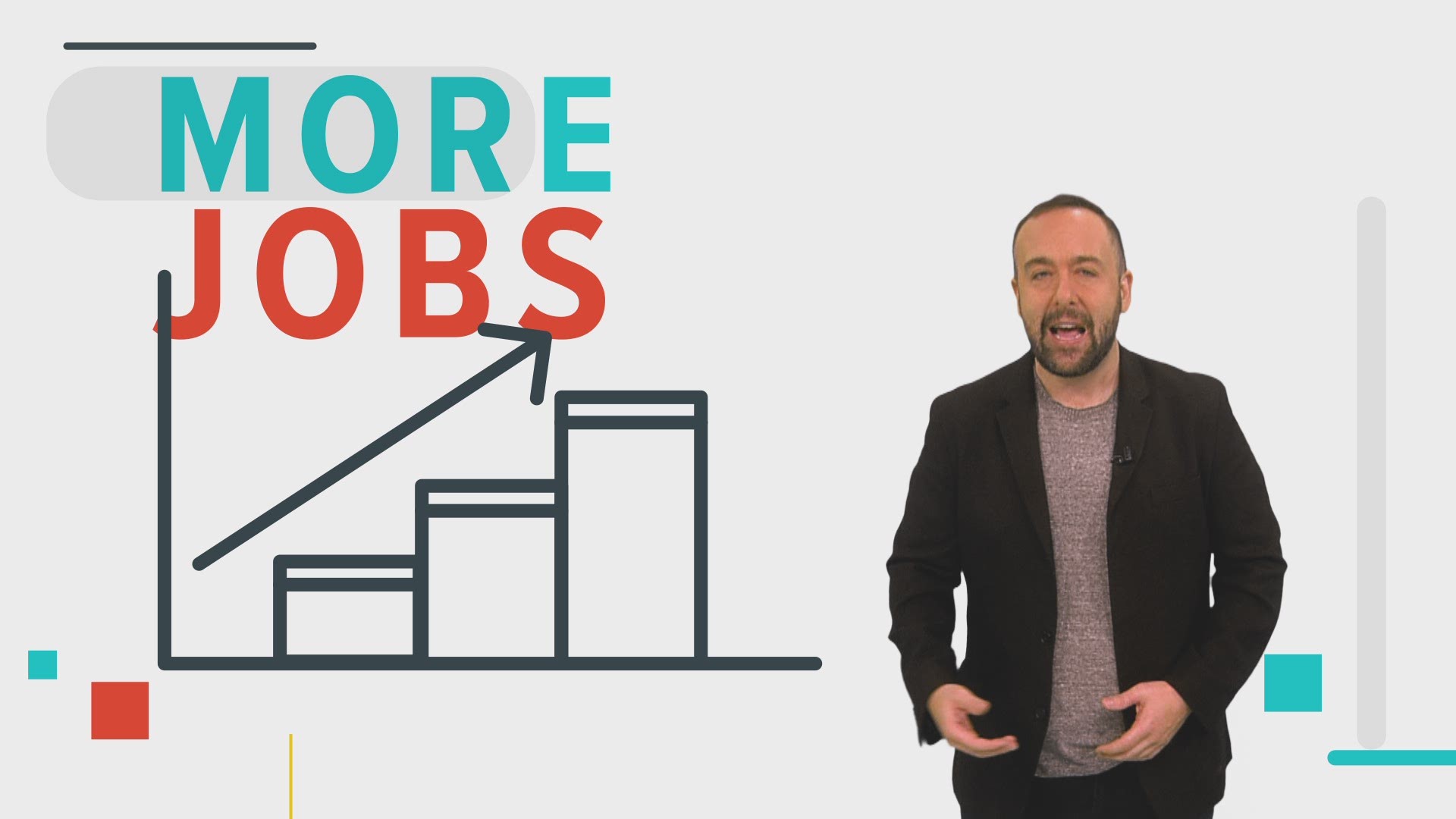 ATLANTA- Casey Cagle and Brian Kemp are the last two standing for their party nomination after a crowded five-man Republican Primary for Georgia Governor in May, Cagle Picked up about 39 percent of the vote. Kemp got just over 25 percent.

Both are from Georgia. Both have long histories in politics. They actually have similar views on a lot of the issues.So what's the difference?

With #Voteable, our goal is to cut through the politics and just give you the facts.

Here's a look at the two candidates in a side-by-side comparison.

And if you'd like to dig more into each candidate's background and platform, just click their name below and it will take you straight to their web site.

VOTEABLE: Who gets to vote in the July 24 primary runoff election?