The singer was in New Orleans at the time. 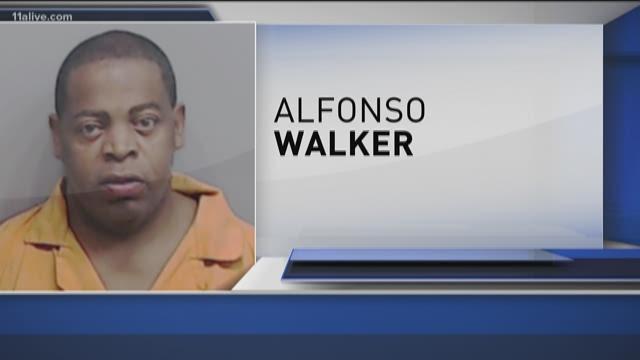 JOHNS CREEK, Ga. — Police in Johns Creek say they've arrested the man wanted after two of singer R. Kelly's Atlanta-area homes were ransacked and emptied while the entertainer was out on tour.

According to the police report, the housekeeper arrived to clean the singer's home on Old Homestead Trial on November 27 and found that "everything was gone."

Members of Kelly's organization told police about another home Kelly rented in the area, on Saint Devon Crossing. Officers checked that out and found that it too had been burglarized.

Officers found a broken window pane on the a window on a back porch. They also discovered the front door was unlocked. 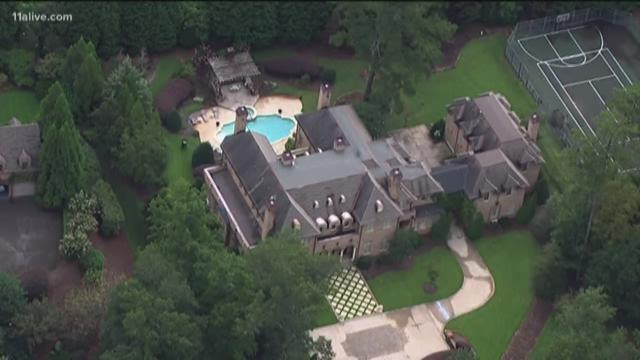 Most of the furniture, electronics and personal items were gone from the home, police said.

Neighbors told police that they saw men loading furniture and other items from the house into vans and cars.

According to a Ticketmaster listing, Kelly performed a concert at the UNO Lakefront Arena in New Orleans on Nov. 26.

Investigators said they were able to tie the thefts to Alfonso Walker, who had apparently done some recent work for Kelly.

Last summer, Kelly was accused of sexually exploiting and holding young girls against their will at his home in Johns Creek. Kelly denied all charges.