Here's how a Florida law could impact Brian Laundrie's family

An attorney says it's common to invoke the Fifth Amendment in such cases, but the Laundrie family could face serious charges if investigators find enough evidence. 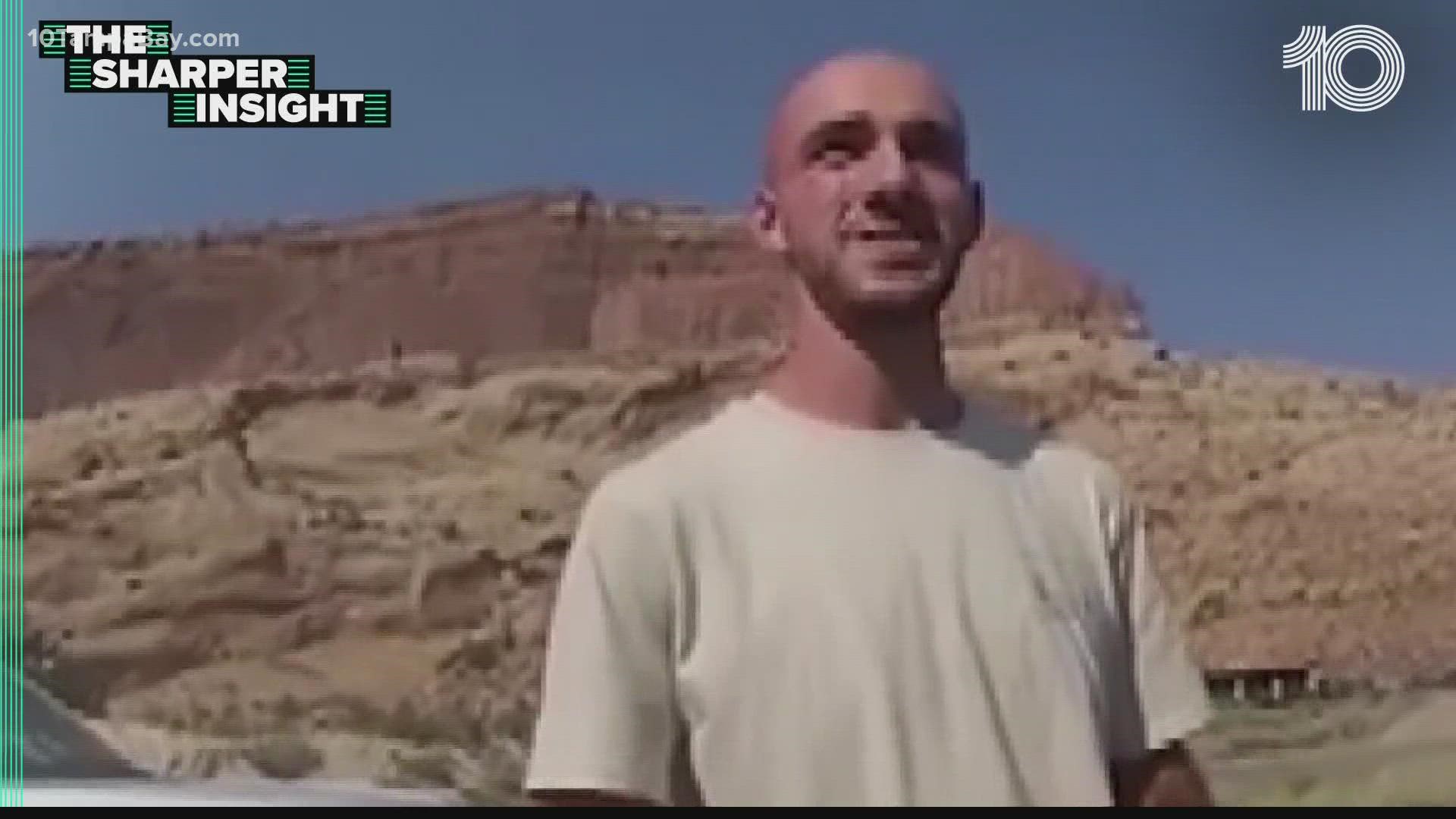 Brian Laundrie is now at the center of the investigation into his fiancée Gabby Petito's disappearance after human remains, matching the description of the 22-year-old, were found over the weekend in Wyoming.

The Teton County Coroner's Office did a forensic examination on Tuesday, determining the body belonged to Petito. Her death has been ruled a homicide.

"If your fiancée is missing, you will climb over hot coals to be able to find her," criminal defense lawyer Denis deVlaming said. "Tell the police everything you possibly know to help them find her. When you lawyer up when you don't make the statement, the bell's pretty loud."

The attorney says the message Laundrie sent is clear, but invoking the Fifth Amendment right against self-incrimination in a case like this is common.

"I'm sure what happened, in this case, is the lawyer, after having talked to his client, realized his culpability here. Any statement he makes is going to be used against him. He's going to be arrested for the statements. We're handing them over the evidence to convict them," deVlaming said.

The Laundrie's lawyer, Steven Bertolino, said Laundrie and his family invoked the Fifth Amendment and declined to talk about anything regarding Petito's whereabouts. deVlaming says Laundrie's parents didn't have to come forward and talk to the police either.

Only time will tell if the Laundries will face charges in this case.

For now, the Laundrie's home is now considered a crime scene as the FBI continues their investigation. Any evidence inside could help officials piece together what happened and a concrete timeline.

"They're going to see if there's any forensic evidence. Whatever evidence now is in Florida, whether it's the van, his room, his house, would be under Florida law and under the U.S. Constitution for search and seizure," deVlaming said. That's what they go through now and they're obviously looking for blood, looking for her clothing, etc."

We reached out to Laundrie's lawyer on Monday about the investigation being done at their home; he had no comment. Although a news conference was planned for 1 p.m. Tuesday, that has since been canceled.