So-called super lice have taken over half the country and are resistant to over-the-counter treatments. 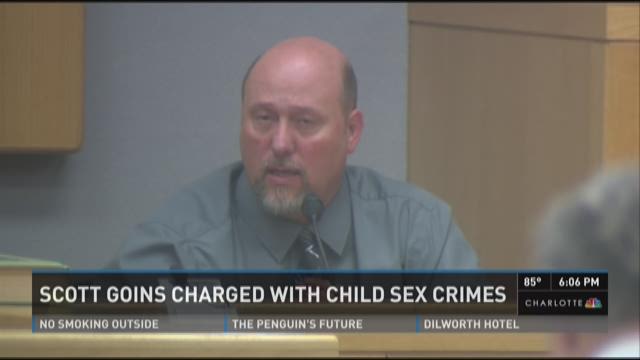 So-called super lice have taken over half the country and are resistant to over-the-counter treatments.

Last year, Shannon Lesnevich received the call from her son's school. Four-year-old Soren had gotten lice from one of his classmates.

"I was like, 'Oh no.' I knew it would take some work to get rid of it," said Lesnevich.

For millions of parents like Lesnevich, the news gets worse. In 25 states, including Georgia, scientists are finding super lice that can't be killed with the chemical used in most over-the-counter treatments. Pyrethroids used to work 100 percent of the time back in 2000, but by 2013, it only worked in 25 percent of cases.

But even super lice are no match for a new weapon used by the Lice Clinics of America. It's called AirAllé.

"We use heated air and we dehydrate the lice and the eggs in a single treatment," Claire Roberts, CEO, Lice Clinics of America said. "It takes about an hour, and we guarantee it."

It's FDA approved, costs about $170 and may be covered by insurance. Prescription medication or nit-picking and combing can still get rid of these nasty creatures, but both options take time and multiple treatments. However the best treatment is prevention. Lice experts say parents should teach their kids a few basics.

If your child does get lice, experts say you don't have to go crazy sanitizing your house. Just vacuum, especially anywhere hair might have fallen. Wash bedding in hot water and throw stuffed animals and clothing in a hot dryer for 20 to 30 minutes. Lice can't live without a blood supply after 24 hours.

PHOTOS: The Day in pictures