Why is Clarkston so diverse?

The metro Atlanta town is known as the most diverse square mile in the U.S. 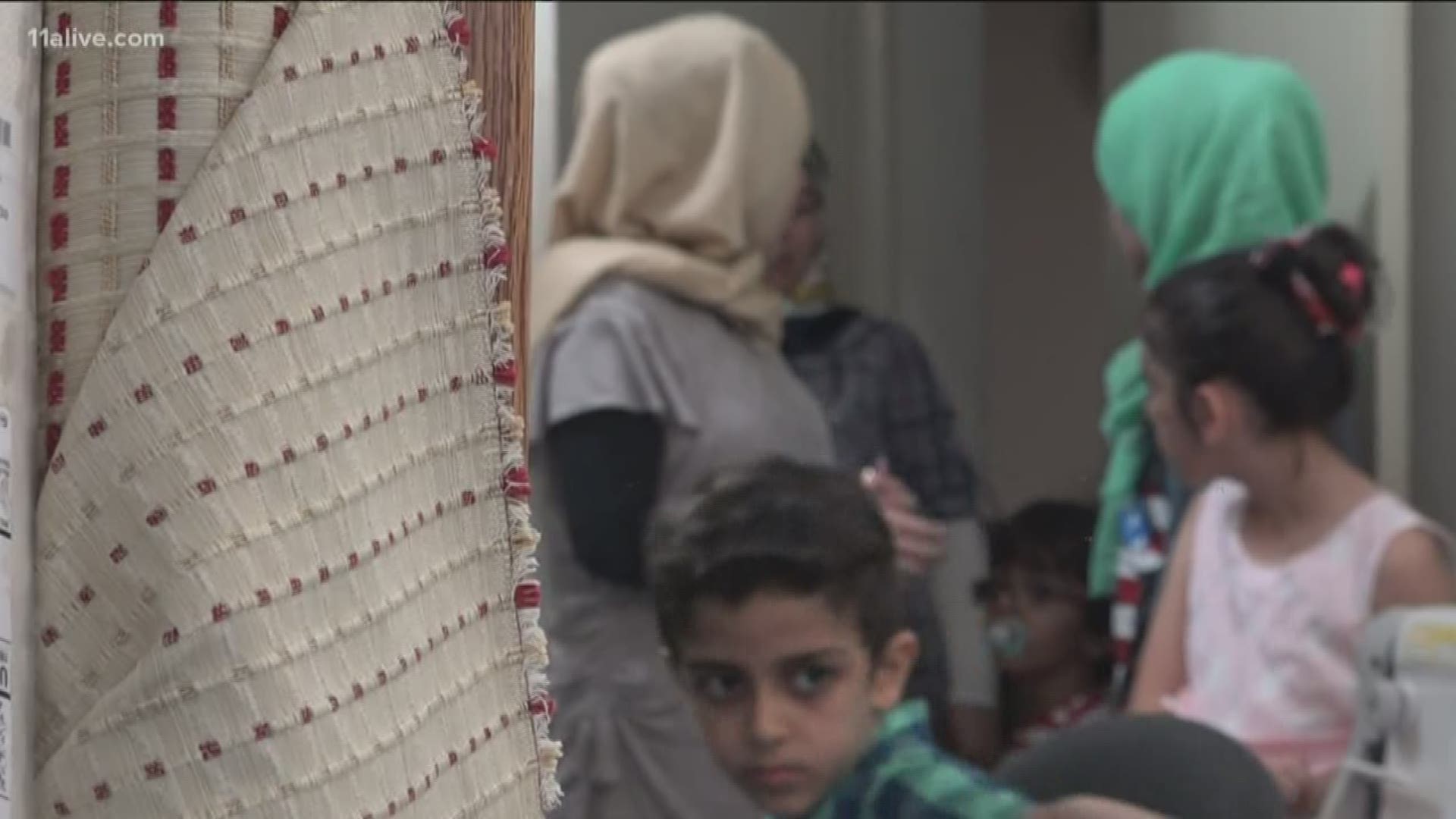 ATLANTA — CLARKSTON, Ga—It is known as the most diverse square mile in the United States, a distinction that helps the town of Clarkston stand out in a busy metro area.

In the early 1900s, Clarkston was known as “Goatsville” because residents there owned up to twenty goats.  It is a now town of 13,000 people from 40 nationalities speaking 60 languages.

“I feel like I’m home here,” says Manna Samuel, a native of Eritrea and owner of Merhaba Shawarma restaurant. “I see my people here.”

Why is Clarkston so diverse?

It started in the 1980s. In the wake of the Vietnam War…thousands of people fled that country…many landing in the United States. The U.S. Refugee Act set the standards for vetting and accommodating people fleeing war…or political chaos.

“The town is literally one square mile,” says Mayor Ted Terry. “You can live in an apartment complex, walk to the grocery store, to the mosque, to the Buddhist temple, to the church.”

“All the schools are within a ten minute walk,” says Terry.

There have been brief times when Clarkston stopped taking new refugees. For the most part, the town has embraced the diversity.

“I’m so lucky to be in Clarkston cause I see it all,” says Samuel.

Many refugees build a new life in a few months and leave Clarkston. But some stay, adding to the worldly flavor of a most unique town.