Bartholomay was part of an ownership group who purchased the Milwaukee Braves in 1962 and then moved the team to Atlanta after the 1965 season. 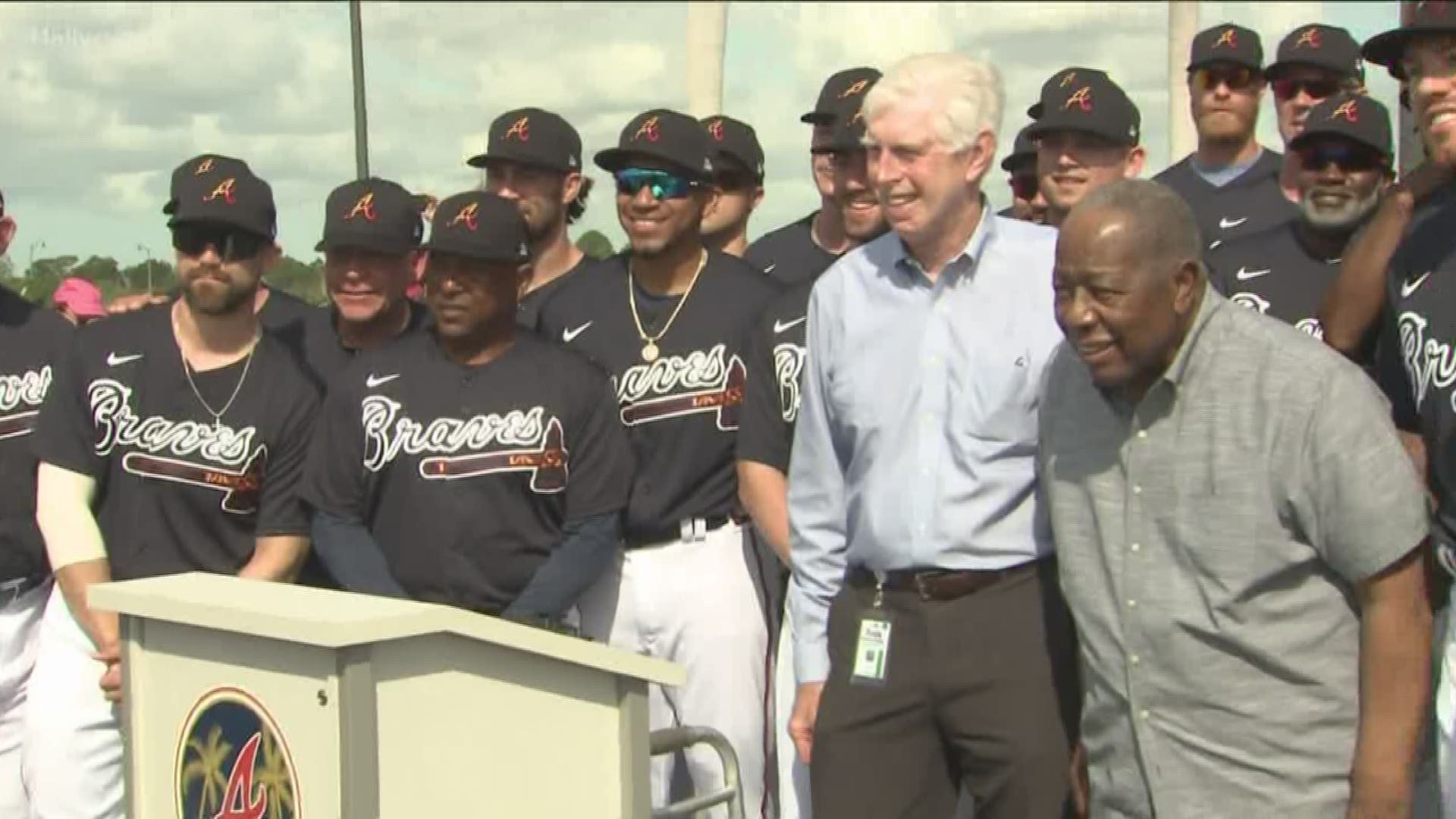 ATLANTA — The man who is credited with bringing the Braves to Atlanta has died, the team acknowledged Thursday.

Bill Bartholomay was part of an ownership group who purchased the Milwaukee Braves in 1962 and then moved the team to Atlanta after the 1965 season, bringing baseball to the South for the first time.

Even after selling the Braves to Ted Turner in 1976, he remained a significant presence as the team's chairman.

The Braves released a statement calling him a "true gentleman" and "one of the great influencers of the game during the modern era."

According to the team's statement, he is survived by his children Virginia, Bill, Jamie, Betsy and Sally, as well as his grandchildren and great-grandchildren.

The team announced the news on what would have been Opening Day this season.

There is baseball in Atlanta today because of Bill Bartholomay. Affectionately known as “Mr. B.”, Bartholomay was instrumental in bringing people together and fostering diversity while helping shape Atlanta as a major city in the south when he relocated the Braves from Milwaukee to Atlanta in 1966. His warmth and grace were felt equally by Presidents, MLB Commissioners, business titans, Braves players and fans.

He was a true gentleman, who served on a variety of MLB committees over the course of decades and is widely regarded as one of the great influencers of the game during the modern era. Mr. B was inducted into the Braves Hall of Fame in 2002 for his role in making the Braves a storied franchise with his constant presence since moving the team to Atlanta.

He was part of our organization for the last 57 years and never missed an Opening Day or significant event. He was a dear, thoughtful friend whose presence will be missed, but his legacy will surely stand the test of time for the Atlanta Braves and all of baseball. We send our deepest sympathies and condolences to his children Virginia, Bill, Jamie, Betsy and Sally, his grandchildren and great grandchildren.