Jan Azar, the only girls' basketball coach in Wesleyan history, claimed all 13 championships in a 16-year window (2002-18). 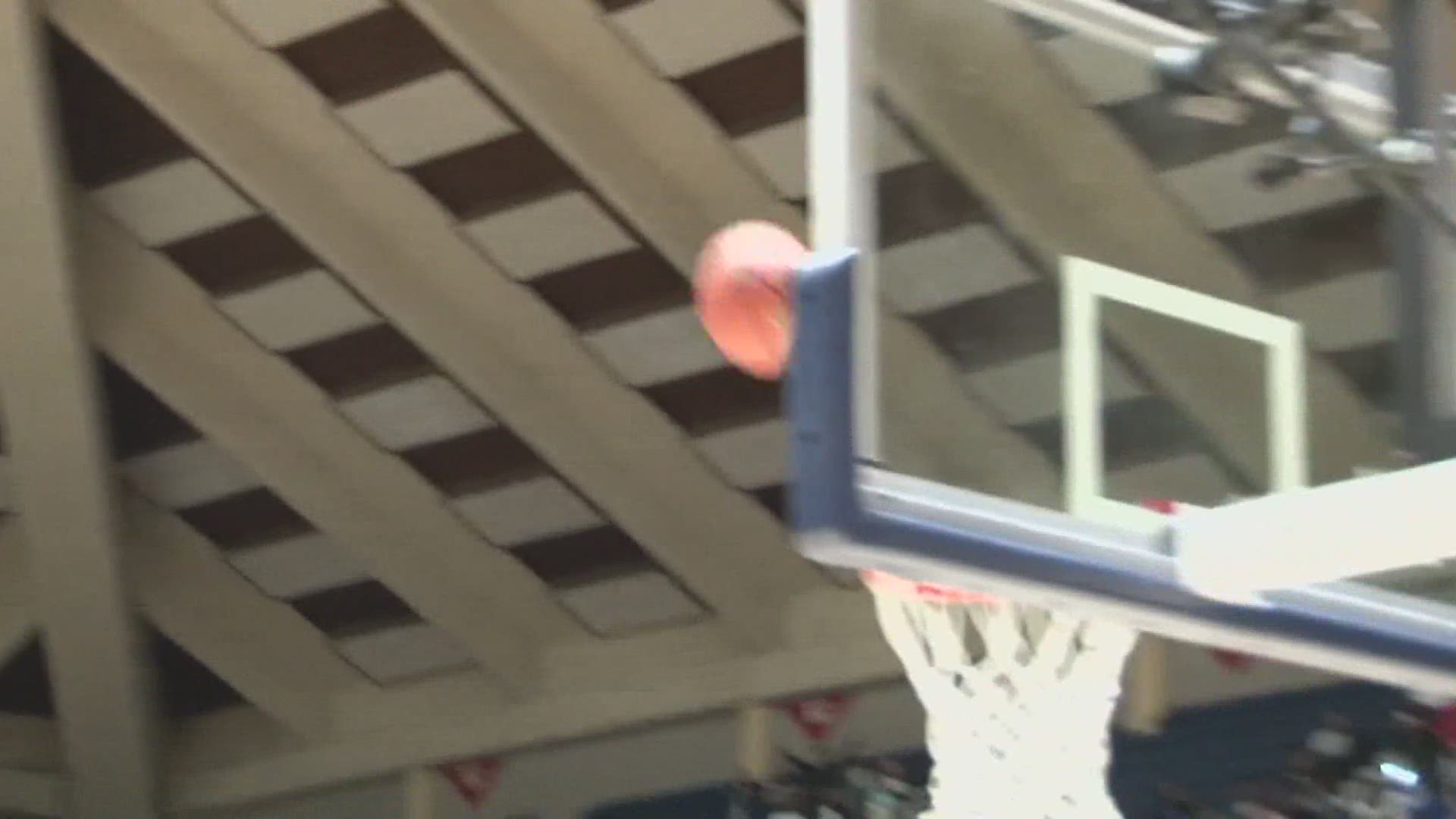 The status of Georgia girls' basketball was changed forever in the late 1990s when the Wesleyan School took up the sport on a full-time basis.

On Friday, Azar stepped down from the program, according to athletics director Marc Khedouri.

In her stead, assistant coach Carolyn Whitney will assume control for one of the state's most renowned sports brands.

"As we embark upon a new direction for our varsity girls basketball program, we acknowledge the many contributions of Coach Jan Azar at Wesleyan both on the court and off the court," said Khedouri in a prepared release. "We will forever be grateful for her leadership of the girls and the program for the last 22 years.

"While Coach Whitney's accomplishments as a player and a coach are laudable, neither are what characterize her most. Her most admirable qualities are the way she interacts with girls and what an outstanding role model she is. I have no doubt that she will continue to build upon the excellence that defines the girls program."