Players from at least five NFL teams plan to skip voluntary offseason workouts, due to concerns over the lack of COVID-19 protocols. 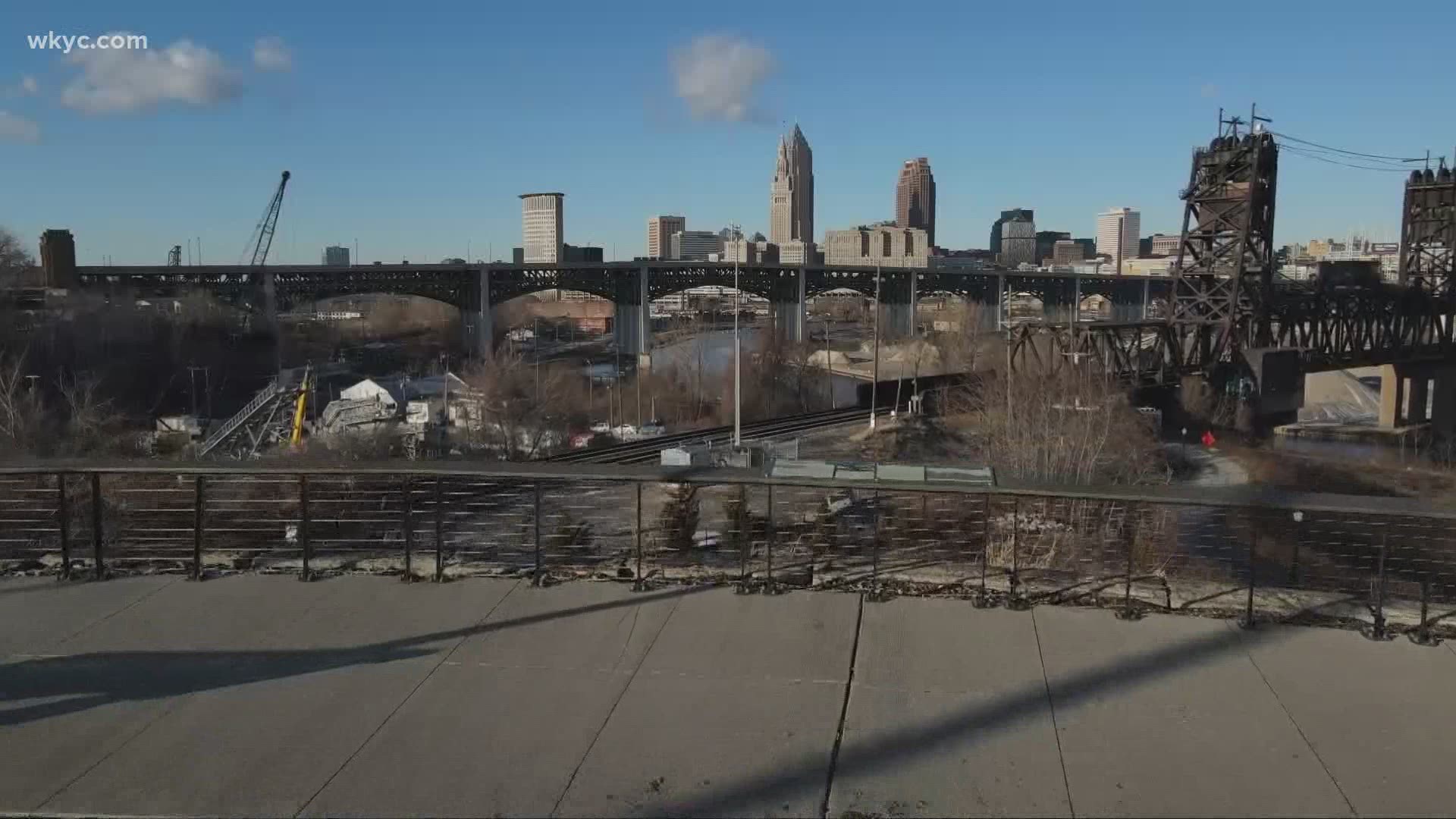 “There was no real set plan by the NFL when it comes to these off-season workouts," Cody Roark from Locked On Broncos explained on the latest episode of Locked On Today. "The expectation was that players were going to show up on Monday, on the 19th, and then begin doing sprints on the field. That was definitely an area of concern in terms of player safety when it comes to the Broncos decision.”

The NFL sent a memo on Tuesday to all 32 teams encouraging players and personnel to get vaccinated against the coronavirus.

The memo called for stadiums or training facilities to be used as a vaccination site for club staff, players and eligible family members. While many of the teams have already planned vaccination days, there will be some restrictions placed on those staff members that do not wish to get vaccinated.

The memo stated: "Tier 1 and 2 employees (other than players) should be expected to be vaccinated unless they have a bona fide medical or religious ground for not doing so. Any staffer that refuses to be vaccinated without either a religious or medical reason will not be eligible for Tier 1 or 2 status and therefore will not be permitted access to the ‘football only’ restricted area and may not work directly or in close proximity with players."

“I don’t know why the NFL couldn’t be more prepared in the sense of saying 'hey look, we understand bringing 90 players into a facility is definitely going to cause some concern here, how about we make different pods? We create pods A, B, C, D, E, and F and each pod contains 15 players.' The overall goal from there is that not all of those 15 players have to be in the same area at the same time,” Cody Roark described while touching on the solutions there are for the NFL and NFLPA.

After backlash to the NFL’s lack of protocols, a new memo was sent Wednesday outlining more guidelines, which include players still being eligible for their daily $250 stipends if they participate virtually in offseason programs.

The memo also stated the NFL will not require players or staff to be vaccinated, but it is waiting for the NFLPA on vaccine-related restrictions that could mean fewer protocols and restrictions for those players who have been vaccinated.