This is the new name for Philips Arena

In February, the Hawks confirmed that they would not renew the naming rights under Philips Arena after it expires in June 2019. Now a replacement has been named. 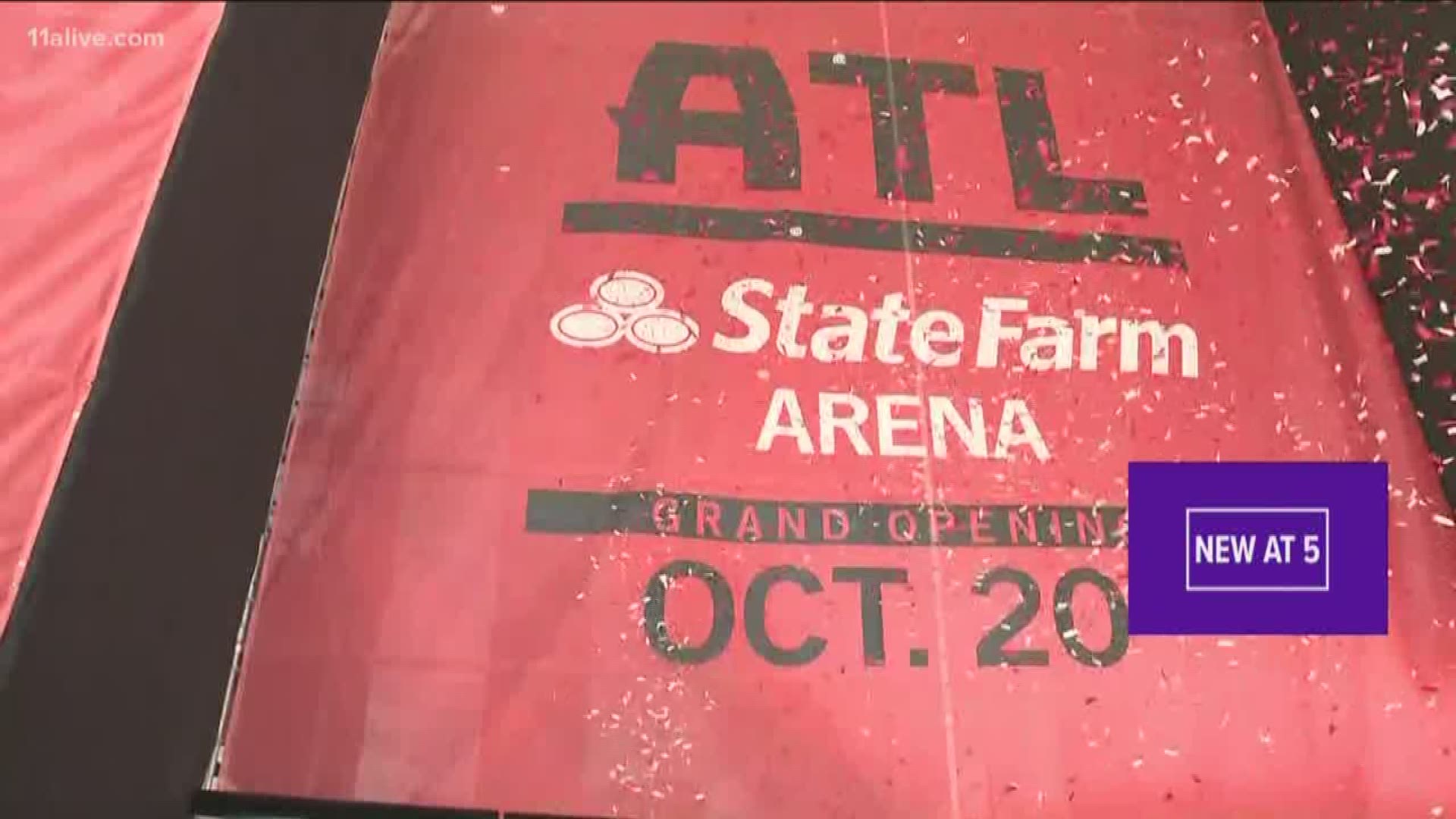 ATLANTA -- Philips Arena is getting a new name to go along with the $193 million renovation.

The Atlanta Hawks will play in what will be called the State Farm Arena. This comes as the building is undergoing the second-largest renovation in NBA history. It's set to reopen in October with a 'Welcome to the Neighborhood" Open House Party on the 20 that will be free and open to fans to experience.

In February, the Hawks confirmed that they would not renew the naming rights under Philips Arena after it expires in June 2019.

The deal is a 20-year collaboration between State Farm and Atlanta Hawks Basketball Club.

“This decision symbolizes our pledge to making a difference in communities, building our brand locally and nationally, and ultimately growing State Farm,” said State Farm Chairman and Chief Executive Officer Michael Tipsord in a release. “The Atlanta Hawks Basketball Club is well known for giving back in this community. Along with our Neighborhood of Good initiative, we’ll have new opportunities to invest in the local community.”

As for the renovation, "the transformed arena will feature the third-largest center-hung scoreboard in the NBA and most immersive video experience, new sightlines with 360-degree concourses and new seating and first-of-its-kind in-venue entertainment options with Topgolf Swing Suites..., the release states.

Philips purchased the rights to then-new arena in February 1999. Philips Arena replaced the Omni, and was built on the exact same footprint as the old facility. The original deal was a $185 million, 20-year sponsorship.