Vick will be a main attraction in Atlanta next week, signing autographs at the Super Bowl Experience. 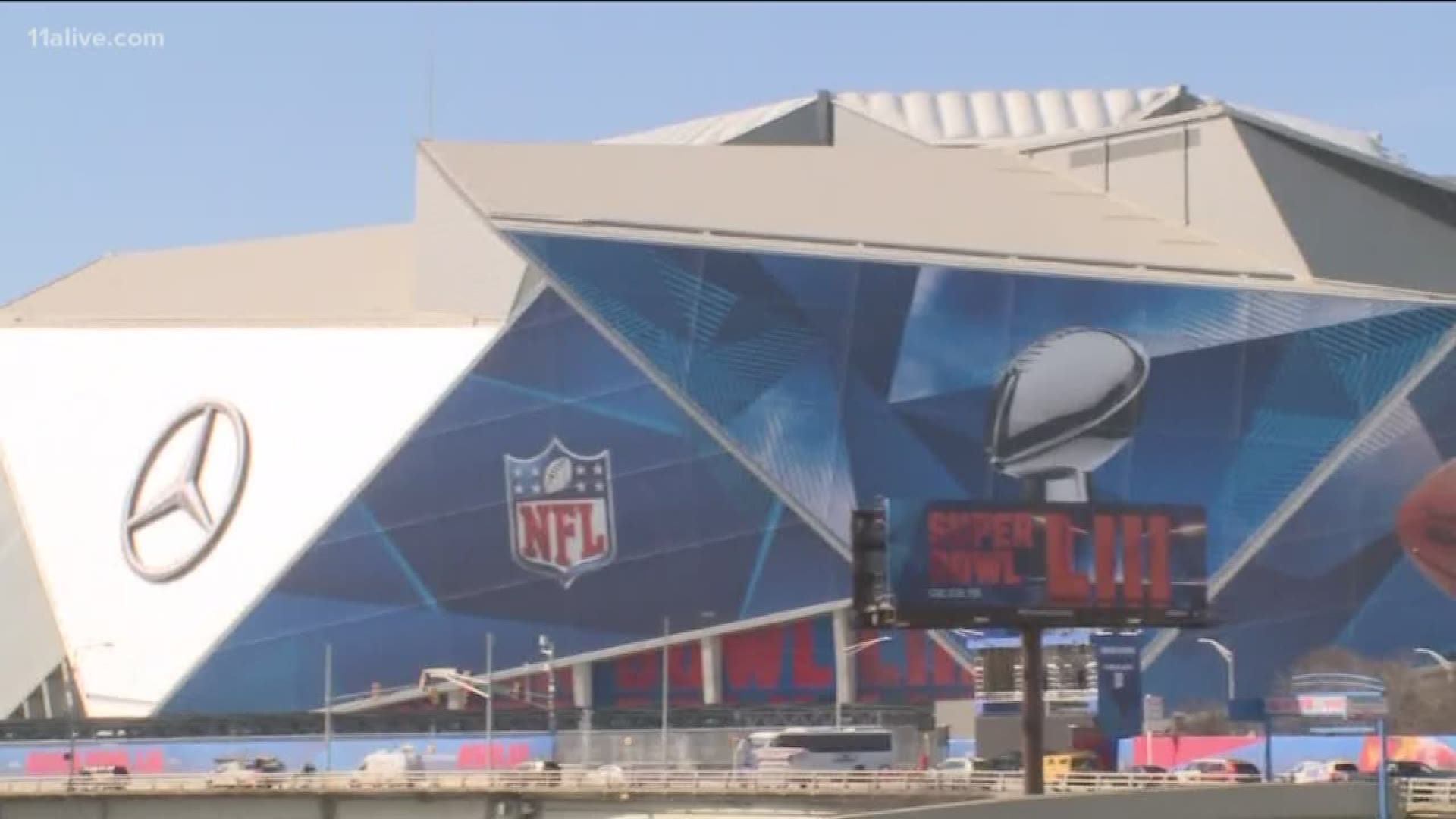 ATLANTA — On Friday, the NFL released its official listing of athlete/celebrity appearances for Super Bowl Week, namely those partaking in autograph sessions.

However, the carefully crafted wording of one player's promotion stood out among the crowd:

According to the NFL.com release, an autograph session featuring "Philadelphia Eagles legend Michael Vick" will take place from 1 to 2 p.m. on Saturday, Jan. 26.

There are three ways to interpret that odd statement from the NFL:

a) The Atlanta Falcons (privately) went out of their way to distance themselves from Vick, even though he's done an admirable job of rehabbing his public image over the last eight years.

(The infamous dogfighting scandal will always be a part of Vick's biography page.)

From our perspective, this reason doesn't make sense.

b) The NFL.com public relations office features a number of under-30 writers with little recall of Vick's first six NFL seasons with the Falcons: 11,505 yards passing, 3,859 rushing yards, 73 touchdowns ... and easily the league's most dynamic talent when running in the open field.

c) The NFL PR wing is chock-full of Eagles fans, who hold Vick's absurd 2010 outing against the Redskins in the highest regard:

Whatever the rationale, it was a funny description of Vick's, uh, Philadelphia story. 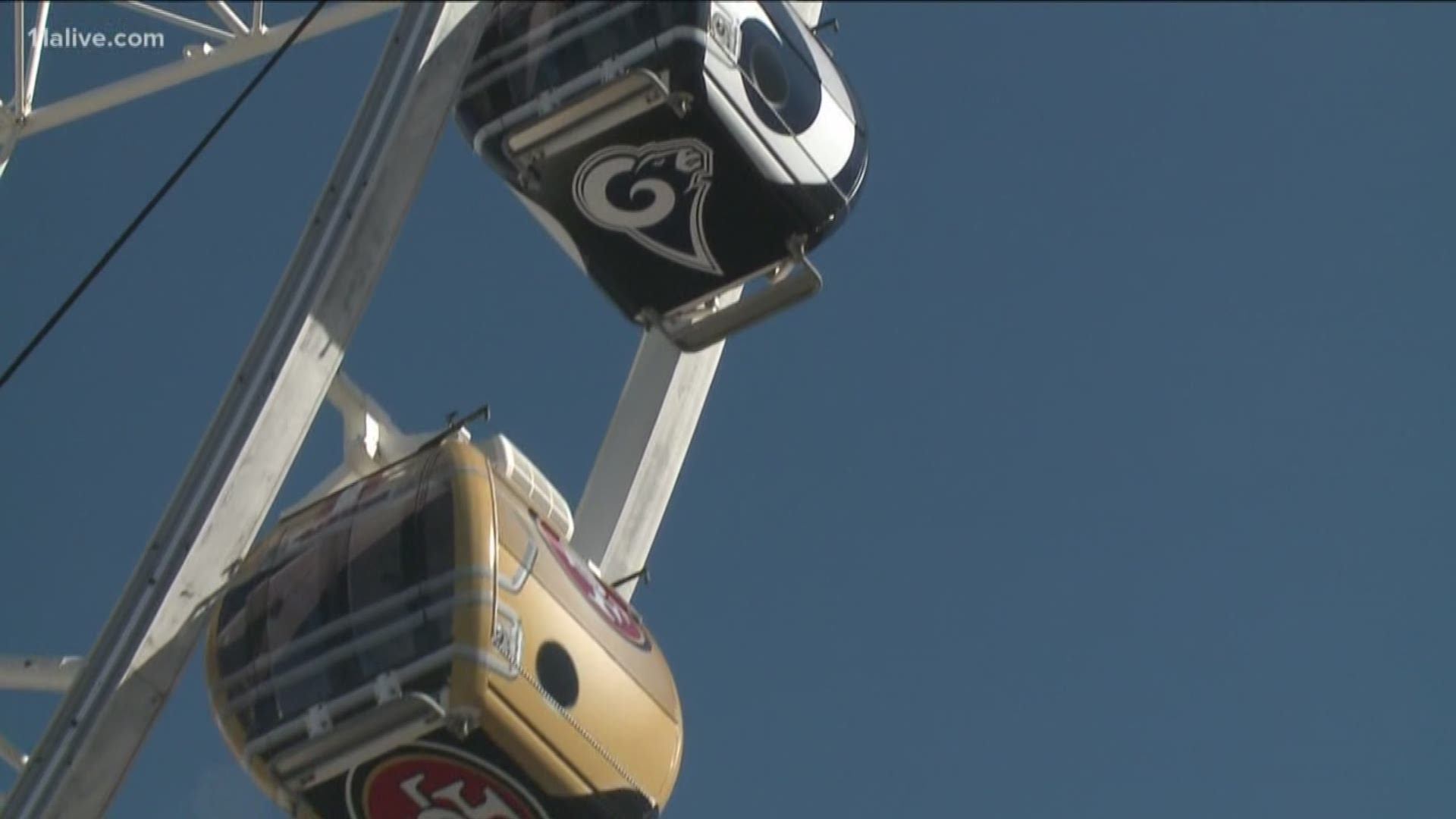