The new spring league seemingly has a workable business model in Year 1, with every player drawing the same salary. 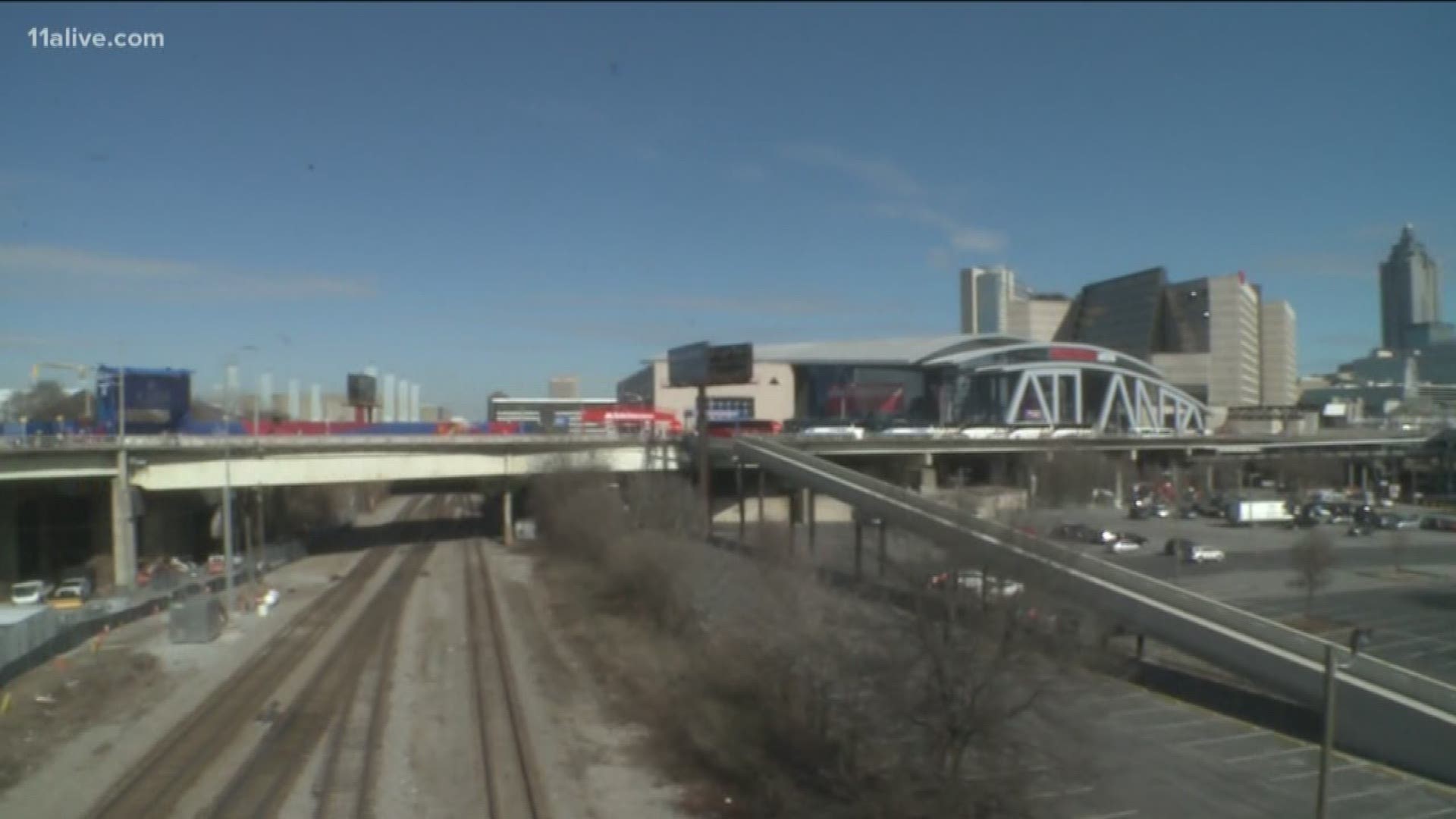 Will the Alliance of American Football make it to the finish line in Year 1?

That was the prevailing question Tuesday morning, after The Athletic reported the league had been on the brink of missing payroll before the second weekend of action.

It was a damning report, considering the league has a seemingly sound business model of every player earning the same salary (non-guaranteed contracts of roughly $83,000 per season) and drawing good-to-robust TV ratings for the opening weeks.

Plus, with the exceptions of Arizona and Atlanta, the other six AAF clubs (San Diego, San Antonio, Salt Lake City, Birmingham, Memphis, Orlando) don't have direct intra-market competition with the NFL.

And yet, the AAF might have become an insolvent mess, if it wasn't for the major cash-flow infusion from NHL owner Tom Dundon (Carolina Hurricanes), who reportedly leveraged the new league with a reported $250 million buy-in.

**NOTE: Atlanta and Salt Lake City have yet to play at home

So, for the time being, the AAF has apparently returned to solid financial/operational footing. But four lingering questions remain:

1) Should the Atlanta franchise lower its paid-attendance expectations for this weekend's home opener, in lieu of the bombshell payroll report?

2) Or has interest already waned for the Legends (0-2), arguably the AAF's worst team after two weeks of play?

(The controversial Kaepernick would surely boost ticket sales in the AAF, regardless of market determination.)

4) Can professional spring football sustain in America? For those with short memories, the Vince McMahon-backed XFL will re-enter the sports landscape this time next year. 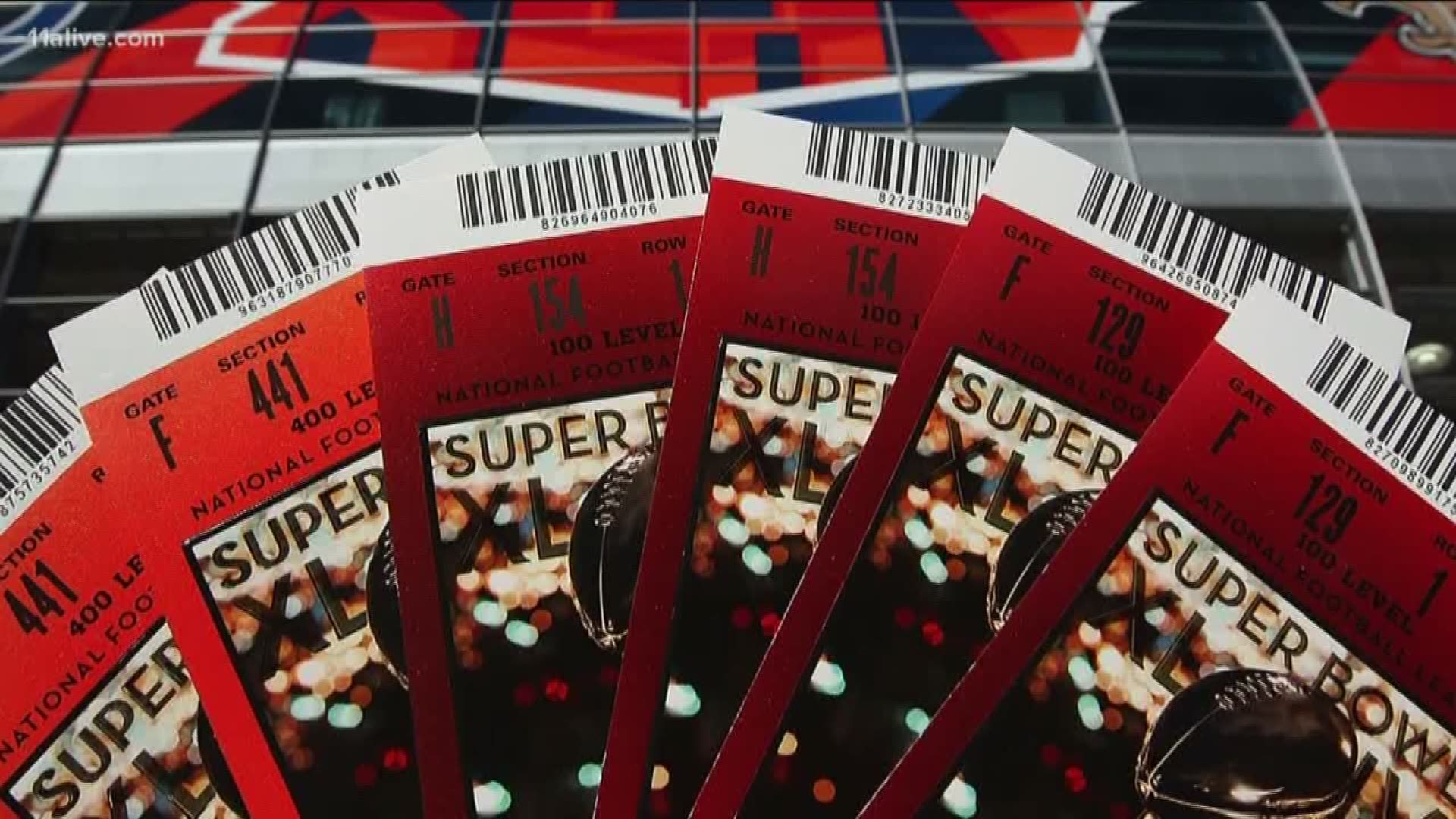