United and the Red Bulls remain in an epic battle for the No. 1 seed in the East, and by extension, the famed Supporters' Shield. 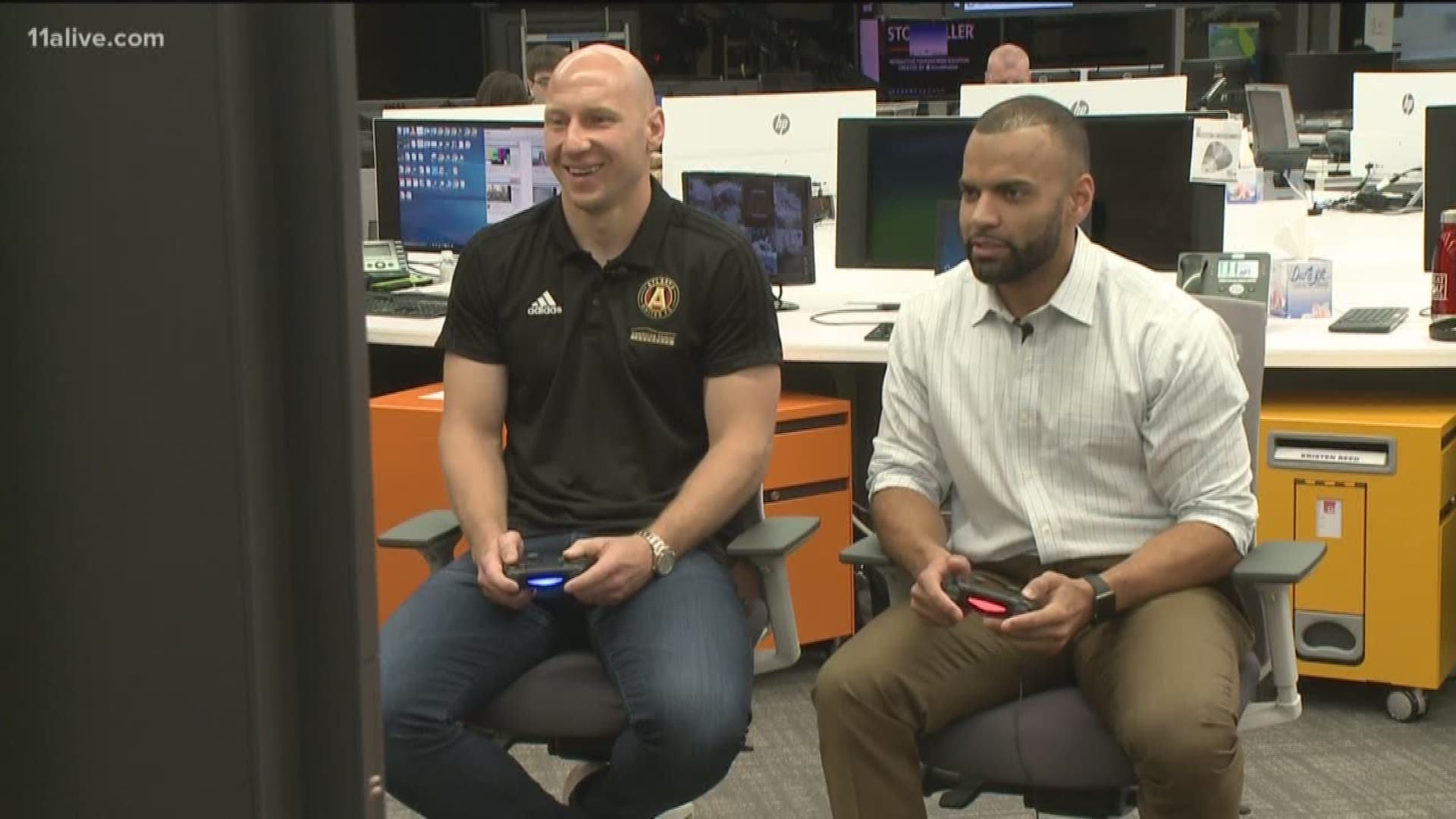 ATLANTA–The Major League Soccer playoffs launch in 10 days; and yet, United still doesn't have much clarity for their postseason seed or likely opponent for the Eastern Conference semifinals.

Atlanta and the New York Red Bulls remain in an epic battle for the No. 1 seed in the East, and by extension, the famed Supporters' Shield (given to the league's best regular-season club).

On Sunday, both teams prevailed over also-ran competition, thus keeping the separation between United and Red Bulls at one point ... with one match per club left on the schedule.

United's 2-1 victory over the Chicago Fire was a celebration of new experiences, highlighted by Franco Escobar registering his first seasonal goal with Atlanta.

Escobar deftly handled a deflection on the right side of the goal area in the 9th minute. Taking possession of the ball, he quickly whirled around and fired a left-footed shot past the Chicago goalkeeper.

Seventeen minutes later, United got some luck on the game-winner, when a simple cross-pass through the goal area was unwittingly deposited into the net, thanks to a slide-kick deflection from a Fire defender.

This goal served a major purpose for two ancillary reasons:

a) United fans will remember the MLS all-time seasonal attendance being broken on a triumphant day.

b) United's victory clinched a berth in the CONCACAF Champions League, as a reward for the franchise posting the MLS's highest combined point total for the previous two seasons (2017-18).

The tournament draw for this international competition, which begins early next year, will take place in December.

Back to United and the Red Bulls: Given their close records, Atlanta (69 points) needs to beat Toronto FC on the road next Sunday ... or hope that New York (68 points) loses, as well.

In the event of a year-ending tie, the Red Bulls would garner the No. 1 seed for the East playoffs, thanks to a head-to-head sweep of United during the regular season. 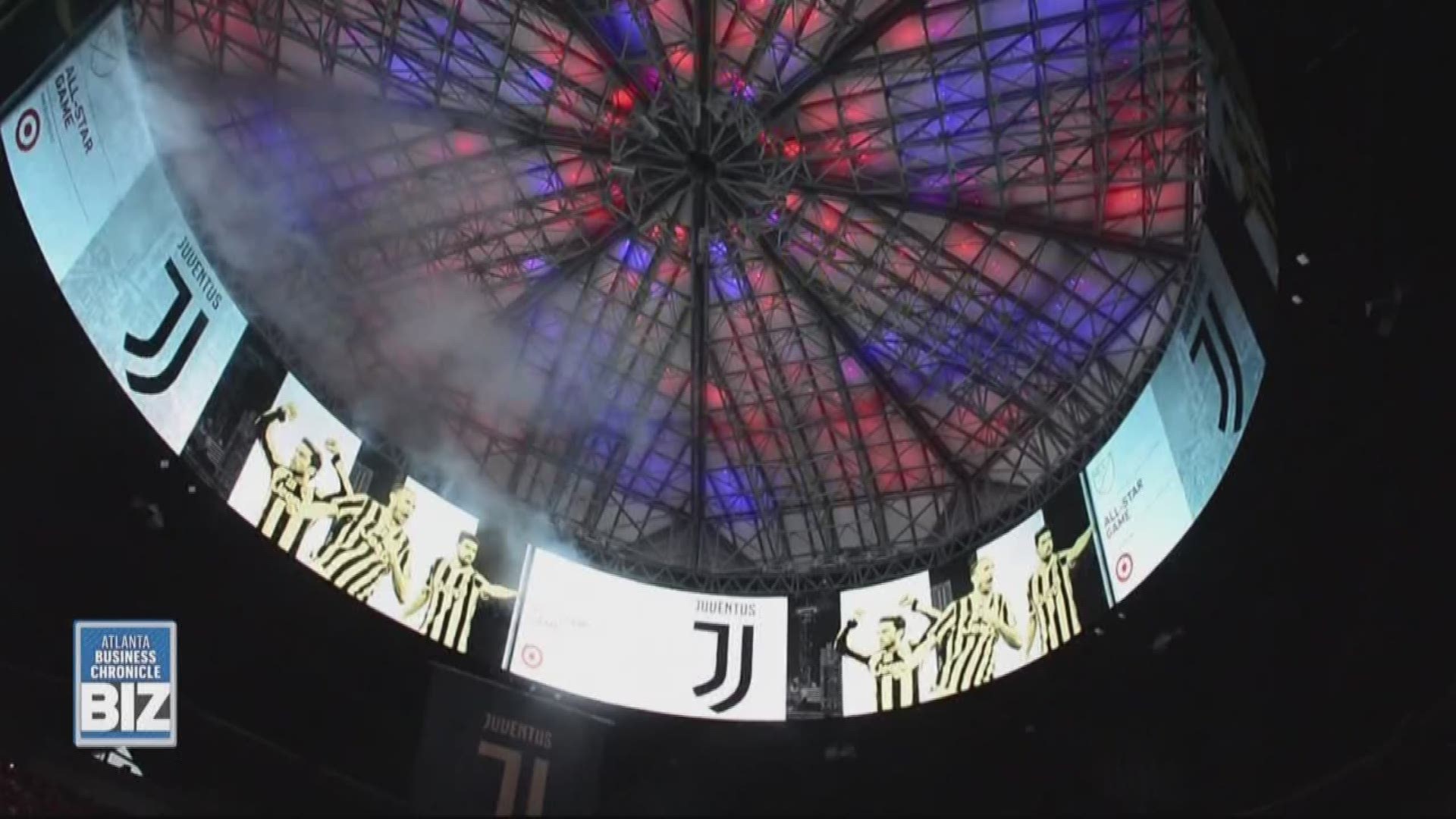