'Bad Boys For Life' lands another $34 million at box office

That brings its total to $120 million. 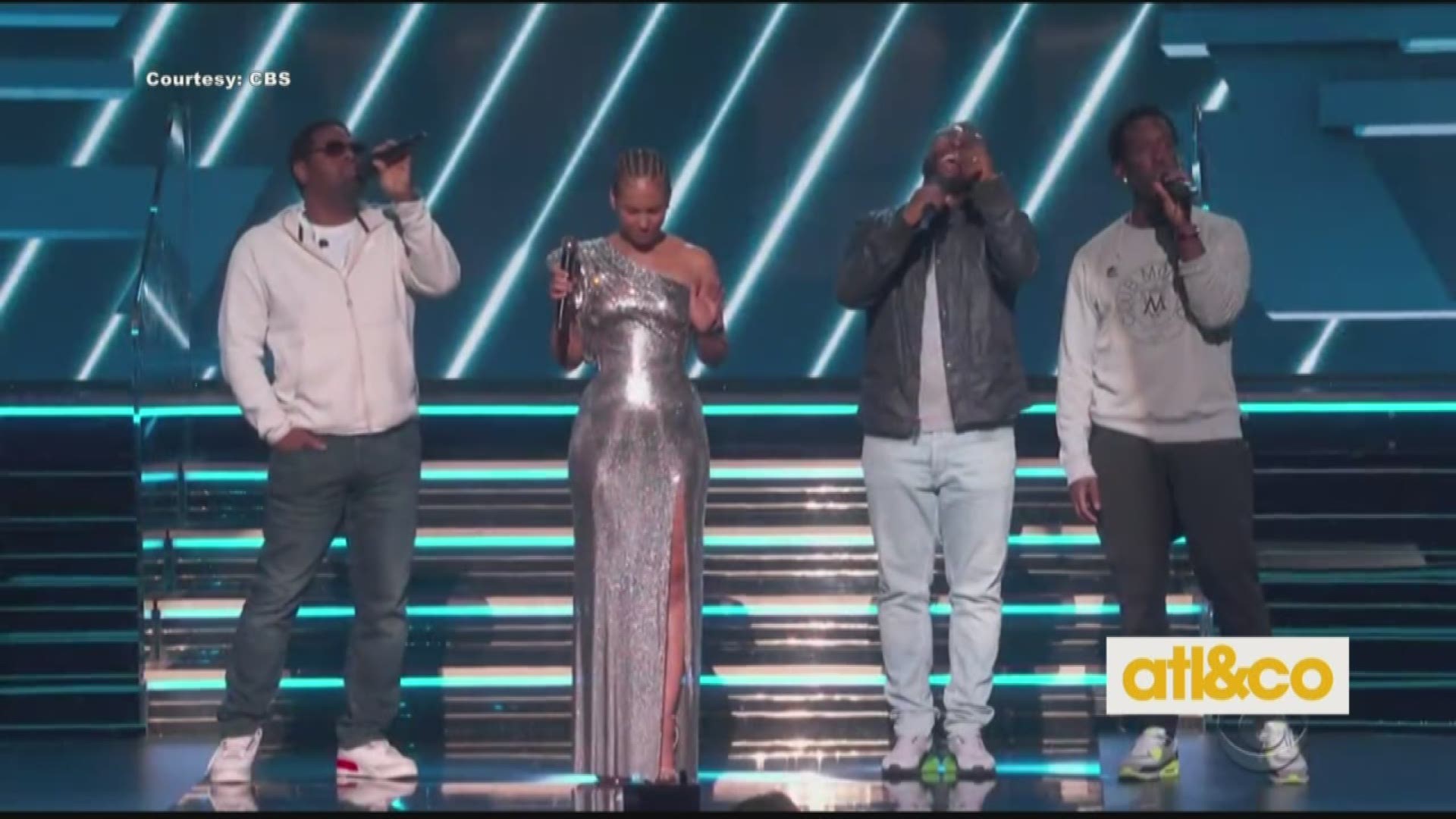 ATLANTA — 'Bad Boys, Bad Boys, what you gonna do?' They are going to keep winning at the box office.

‘Bad Boys For Life' brought in $34 million in the U.S. and Canada during its second weekend at the box office. That brings its total box office take to $120 million.

The action-packed, buddy comedy is the franchise's third installment after a 17-year break -- and part of it was shot here in the metro last year.

Several scenes were filmed throughout Georgia, up until fall 2019, when Smith and Lawrence were spotted filming scenes at Tyler Perry Studios.

The A-Scene was there during the first day of shooting as Lawrence and Smith filmed scenes near the Waldorf-Astoria Hotel on Peachtree Road. Crews blocked off the sidewalk in January of 2019. Check out our gallery below to see some of the actors in action.

There is also a "Bad Boys 4" in the works already. Deadline confirmed that screenwriter Chris Bremner has been set to return and write the script. He co-wrote “Bad Boys For Life”.

Dikembe Mutombo on Kobe Bryant's death: The sports world has lost a legend