According to Marvel Studios, the story will be 'a global adventure that tests their abilities—and their patience.' 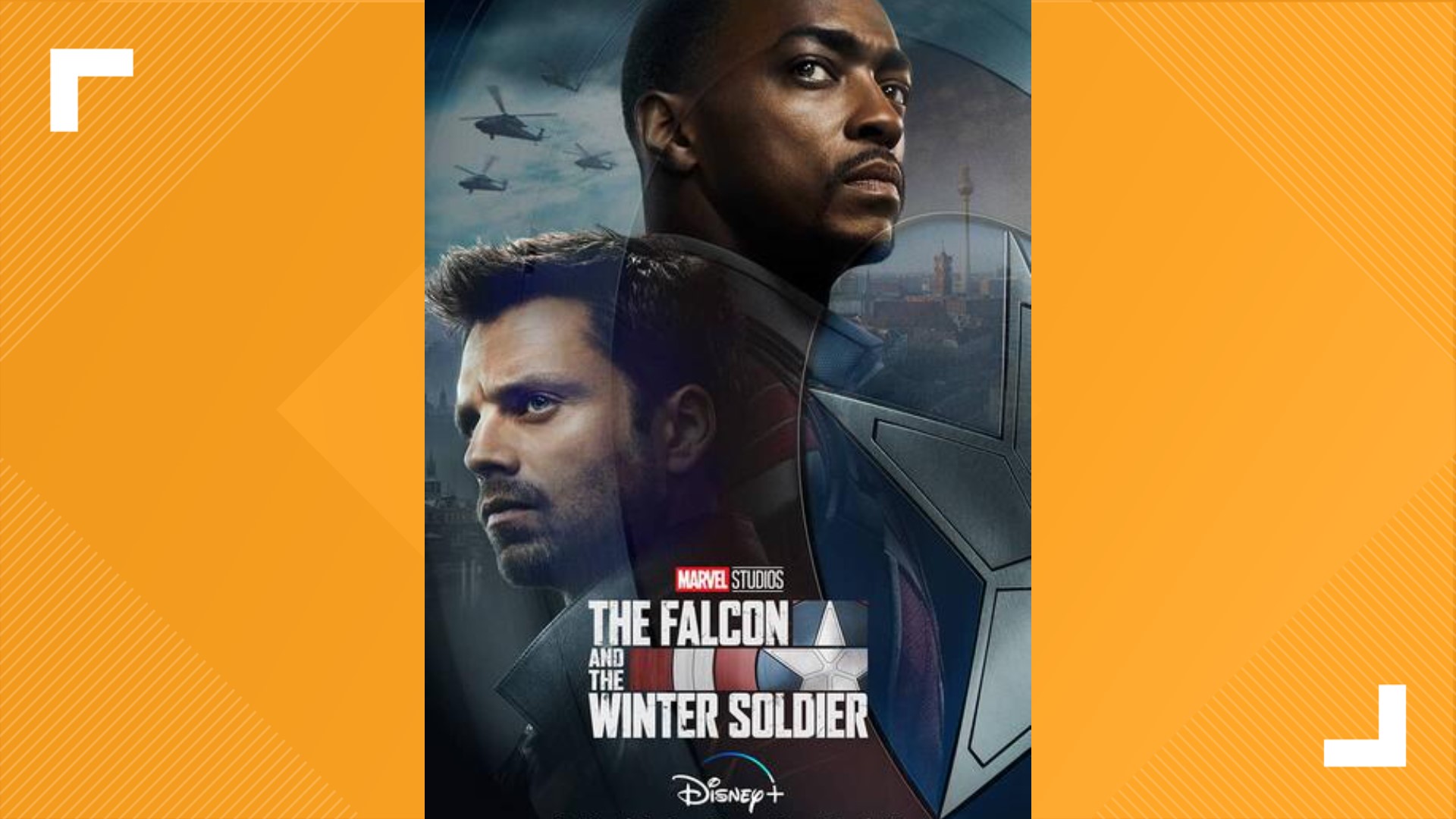 ATLANTA — Fans of the popular Marvel franchise for "The Falcon and The Winter Soldier" are excited to see the newly released trailer for the upcoming Disney+ series.

The series picks up following the events of “Avengers: Endgame,” with characters Sam Wilson/Falcon (Anthony Mackie) and Bucky Barnes/Winter Soldier (Sebastian Stan) returning as stars of the series.

According to Marvel Studios, the story will be “a global adventure that tests their abilities -- and their patience”.

Fans are especially happy to see the action-packed series come to life and get a release date because production for the show was impacted by COVID-19. In September, cast and crew members returned to work after production had been halted back in March.

Sightings from the production in Atlanta have been shared on social media, stirring up even more anticipation for the upcoming series. One user shared scenes that had been filming in Atlantic Station.

Residents in DeKalb County got a glimpse of the silver screen magic as production crews continued work on “The Falcon and the Winter Soldier” at North DeKalb Mall in February.

Marlene Lynch, an 11Alive viewer, spotted the production in action. She said that crew members did not share info, which is likely because they are not allowed to disclose production information to the public.

Basecamp signs leading background actors to parking areas read “TBA,” which is the working title for the upcoming series.

Residents in the areas are also familiar with “TAG TEAM,” which was another working title for “The Falcon and the Winter Soldier.”

Marvel's 'The Falcon and The Winter Soldier' filming in Decatur

On the first day of filming back in November 2019, Stan and Mackie, did an Instagram video documenting their excitement for the project.

“Marvel has asked me to take over this account so I’m shutting it down. Marvel Style – VIP status. It’s Falcon all day," Mackie said.

“The Falcon and the Winter Soldier” is one of the first original series from Marvel Studios to be featured on the Disney streaming service. Cast and crew initially kicked off production in Atlanta in November 2019.

Sebastian chimed in and announced his takeover to the account.

“Well, I don’t know what he’s talking about. I’m the one who's really been around for a long time. He’s wrong and I’m right so there’s that,” Stan added.

After posting solo video clips, the two finally came together to make the official announcement.

“The Falcon and The Winter Soldier is now in production,” the duo attempted to say in unison. 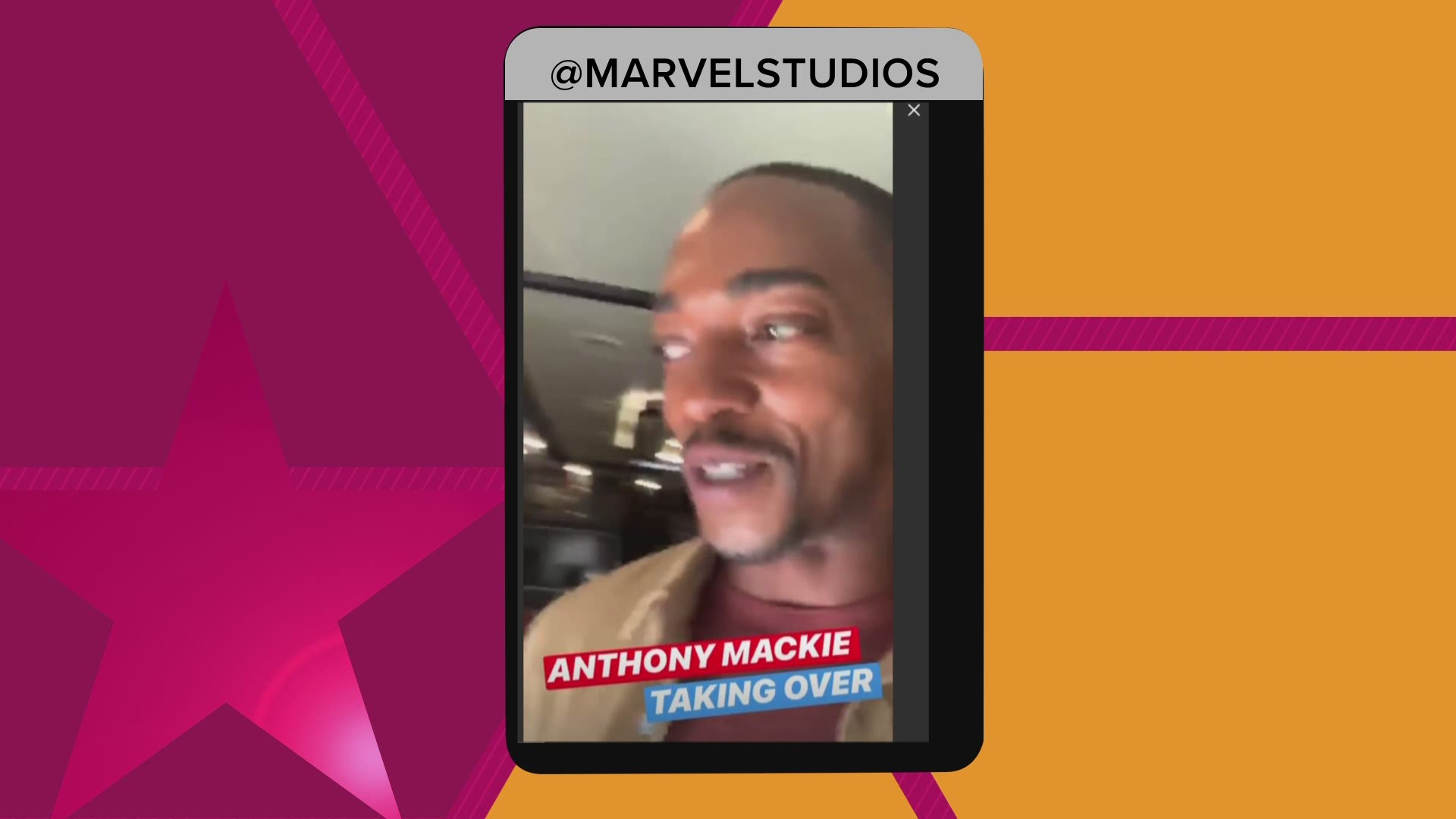 According to Marvel, Emily VanCamp will reprise her role as Sharon Carter, and Wyatt Russell will be playing John Walker, a character fans of the comic book franchise are familiar with as another super-powered individual: U.S. Agent.

“The legacy of that shield is complicated.” Marvel Studios’ The Falcon and the Winter Soldier, an Original Series, starts streaming Mar. 19 on #DisneyPlus,” the Comic giant wrote in its YouTube description for the trailer.