The class will guide law students through the deals and contracts that have built Kandi Burruss’ growing empire. 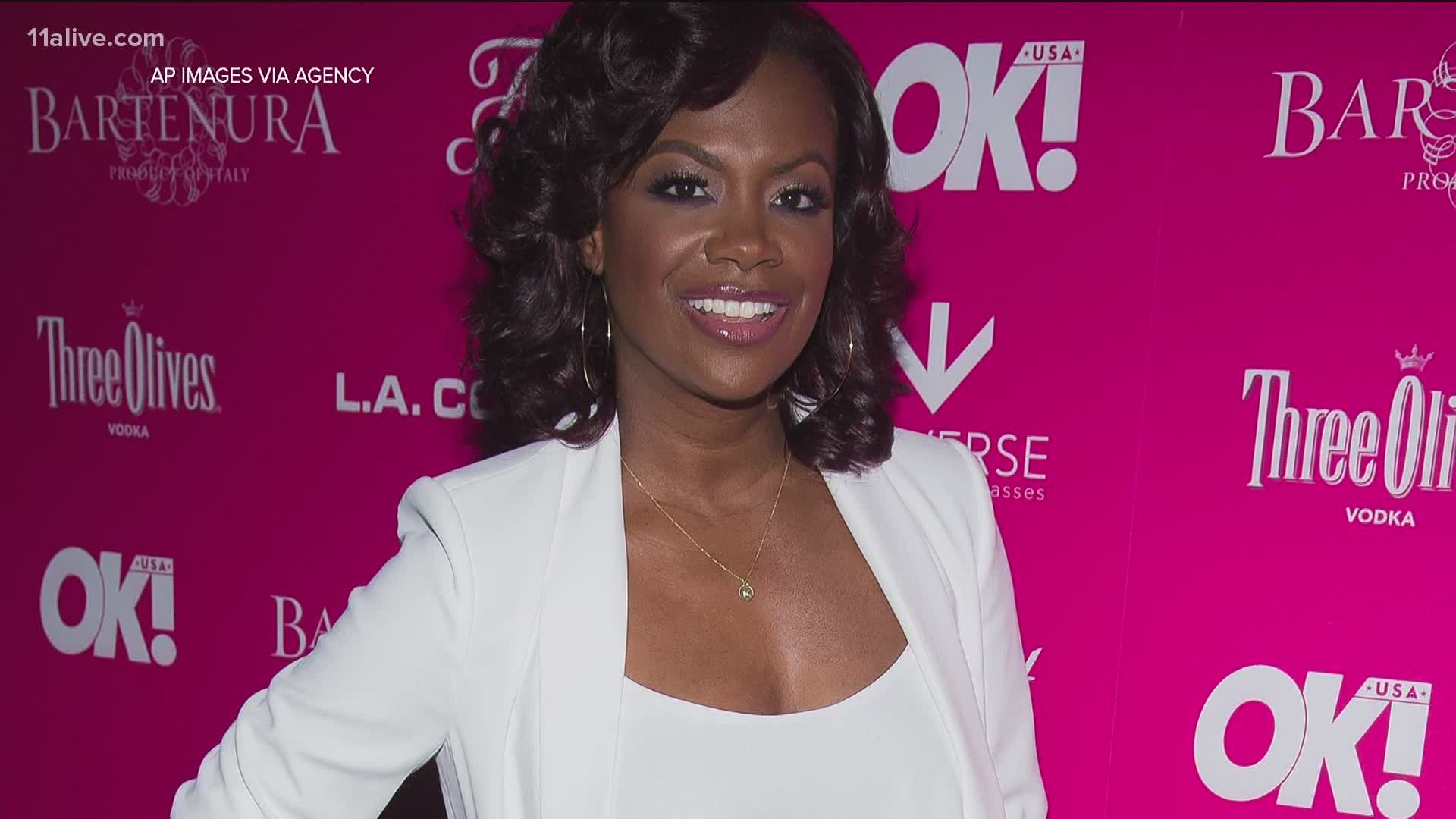 ATLANTA — Students at Georgia State University will get “The Real Housewives of Atlanta” treatment as a course modeled by one of its stars has officially become available for law students.

Singer, songwriter, actress, and entrepreneur Kandi Burruss will be the topic of a course taught in the school’s Entertainment, Sports, and Media Law Initiative, a course that prepares students for Georgia’s booming entertainment industry.

“The Legal Life of Kandi Buruss” will be taught by Professor Mo Ivory, according to the school. The course, which originally began in 2018 with another big name, picks up this fall. Atlanta native Ludacris was the subject of the class last year.

“I chose Kandi because she has an amazing career, which spans every aspect of the entertainment industry from music, television and live performance to licensing, apparel and more,” Ivory said in a statement. “I wanted to study a woman this time around, and having worked with Kandi in the past, I knew she was the perfect choice. She handles her business and it shows with her success, but all the while she’s completely approachable and willing to share her lessons learned. I couldn’t be happier for my students to learn the law through Kandi’s career.”

Burruss got her start in the music industry as a member of the R&B group Xscape. The Atlanta-based group recorded under Jermaine Dupri’s iconic music label So So Def Records.

Following her stint in the group, she went on to become a Grammy award-winning producer penning hits for Destiny’s ChIld, *NSYNC, Alicia Keys, and TLC.

But her biggest claim to fame came in 2009, when she Burruss became a cast member of Bravo’s popular unscripted series “The Real Housewives of Atlanta.” Viewers have watched Kandi grow her empire one business at a time.

“I am honored to be part of this year’s curriculum at Georgia State University College of Law,” Burruss said in a statement. “Attorneys are among the most important members of your team. It’s imperative you have the right lawyers around you to assist in making the best decisions. Every contract you sign is building towards your overall dreams and goals. I’m excited to see the students get a first-hand look into some of the contracts that have shaped my career thus far.”

The class will guide law students through the deals and contracts that have built Burruss’ brand.

Throughout the course, students will role-play contract negotiations and hear from key players in Burruss’s career, including her mother, attorneys, her manager and more.

The professor hopes by dissecting the legal aspects of Burruss’s expansive career, students will be able to develop skills in deal-making techniques, copyrights, trademarks, licensing, and endorsements, as well as recording, television and film contracts.