6 students killed in one afternoon of metro Atlanta crashes 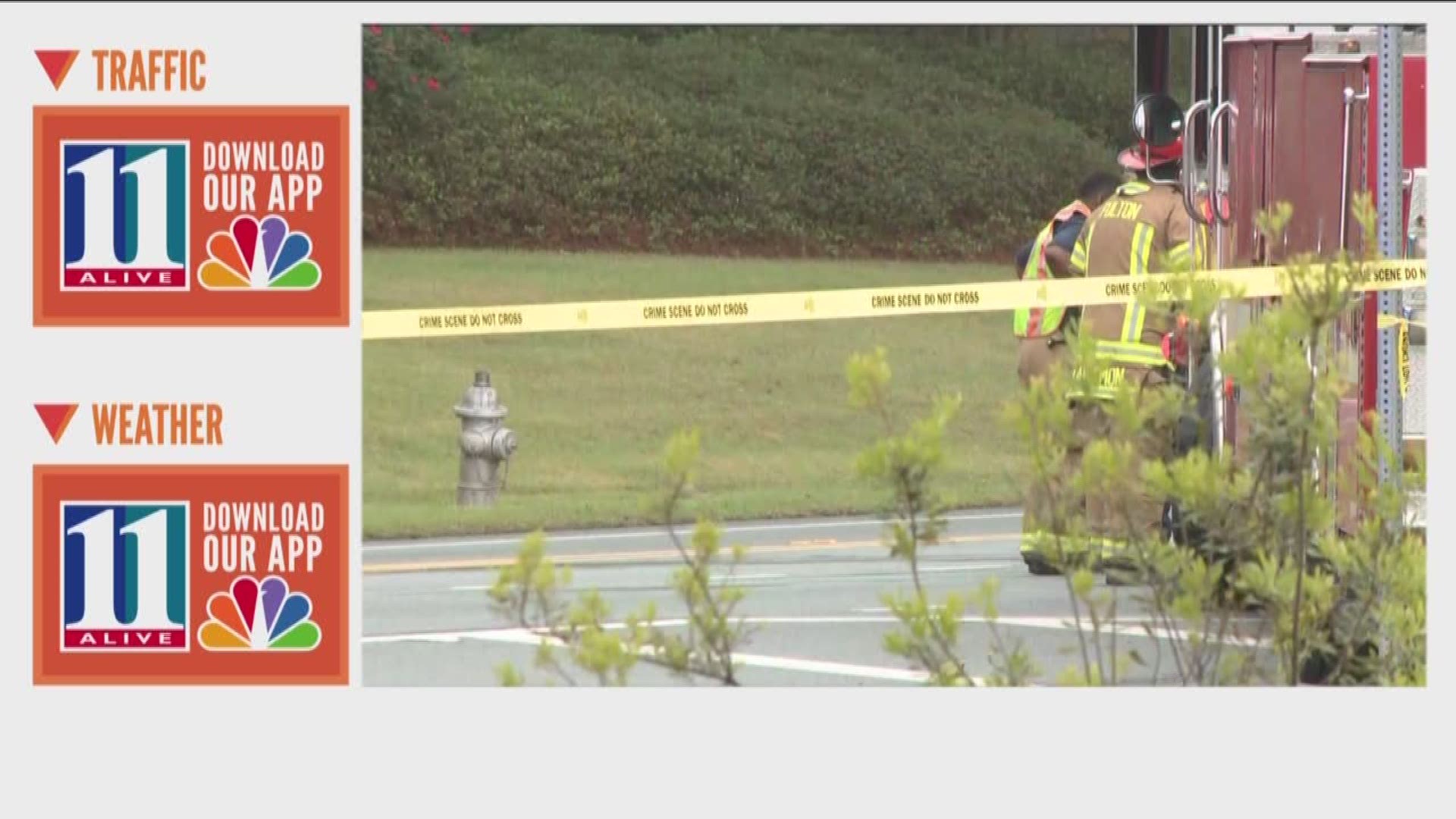 The first happened in South Fulton County, just after 1:15 PM. Five Langston Hughes High School students were in a Lincoln Navigator when it collided with a semi tractor trailer at the Butner Rd./Ridge Rd. intersection with Campbellton-Fairburn Rd. 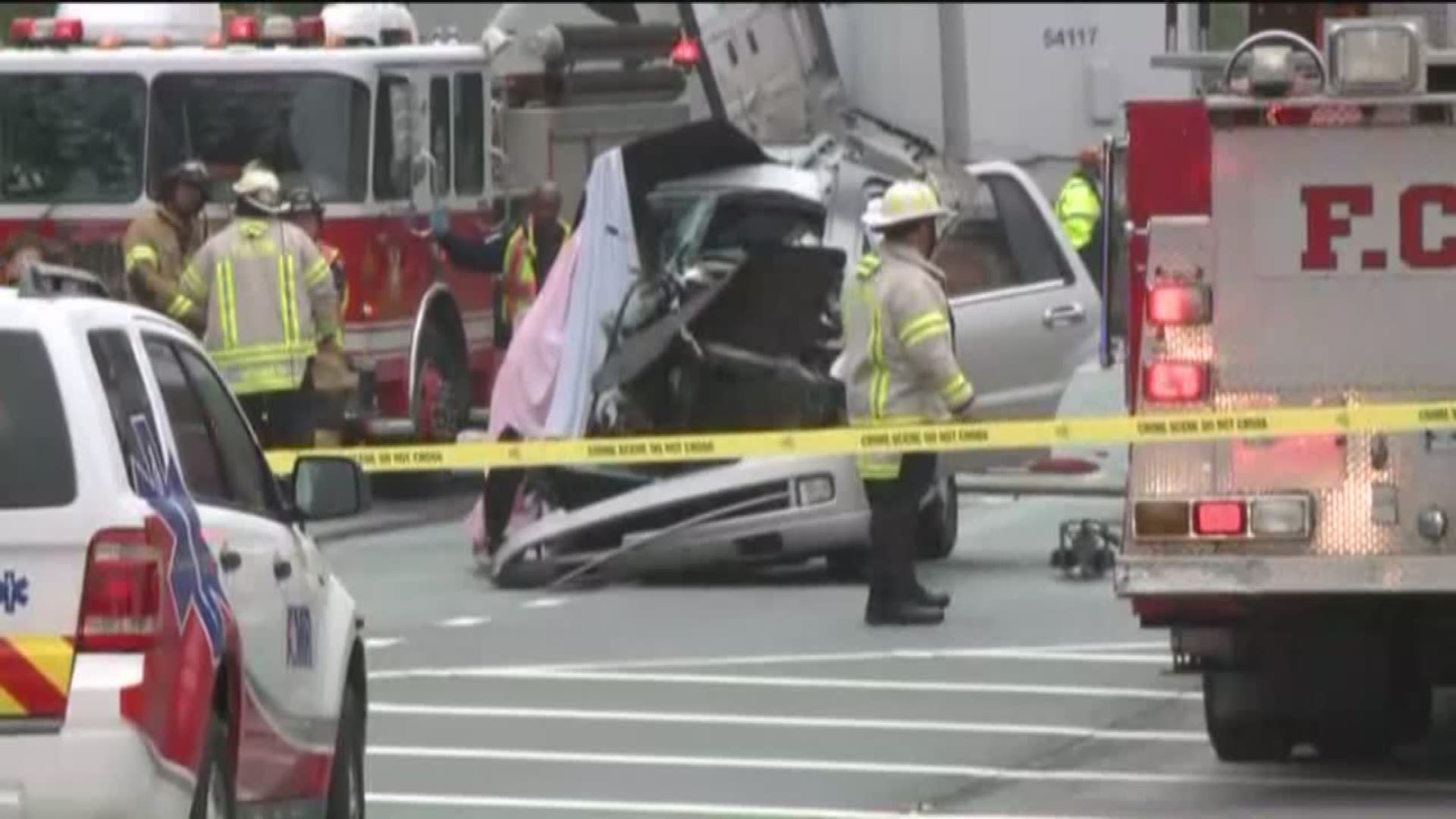 Four of the teens were killed instantly. Police have only identified them as being teenage boys. Firefighters pulled the fifth person, a teenage girl, from the backseat of the SUV and said she is recovering with injuries that are not life threatening.

As the investigation into the first fatal wreck was underway, the second crash happened about an hour away at the top of Fulton County.

At around 4:00 PM, a school bus carrying students from Roswell High School collided with a car carrying two brothers near the intersection of Hwy 92 and West Road. Both brothers were killed in the crash. 18-year-old James Pratt and 14-year-old Joseph Pratt died instantly on impact. They were students at Lassiter High School in Cobb County.

Investigators said the school bus was believed to be turning onto West Road when the crash happened. 11 Alive's SkyTracker flew over the scene which appeared to show the front end of the Pratt's car wedged under the left side of the bus. 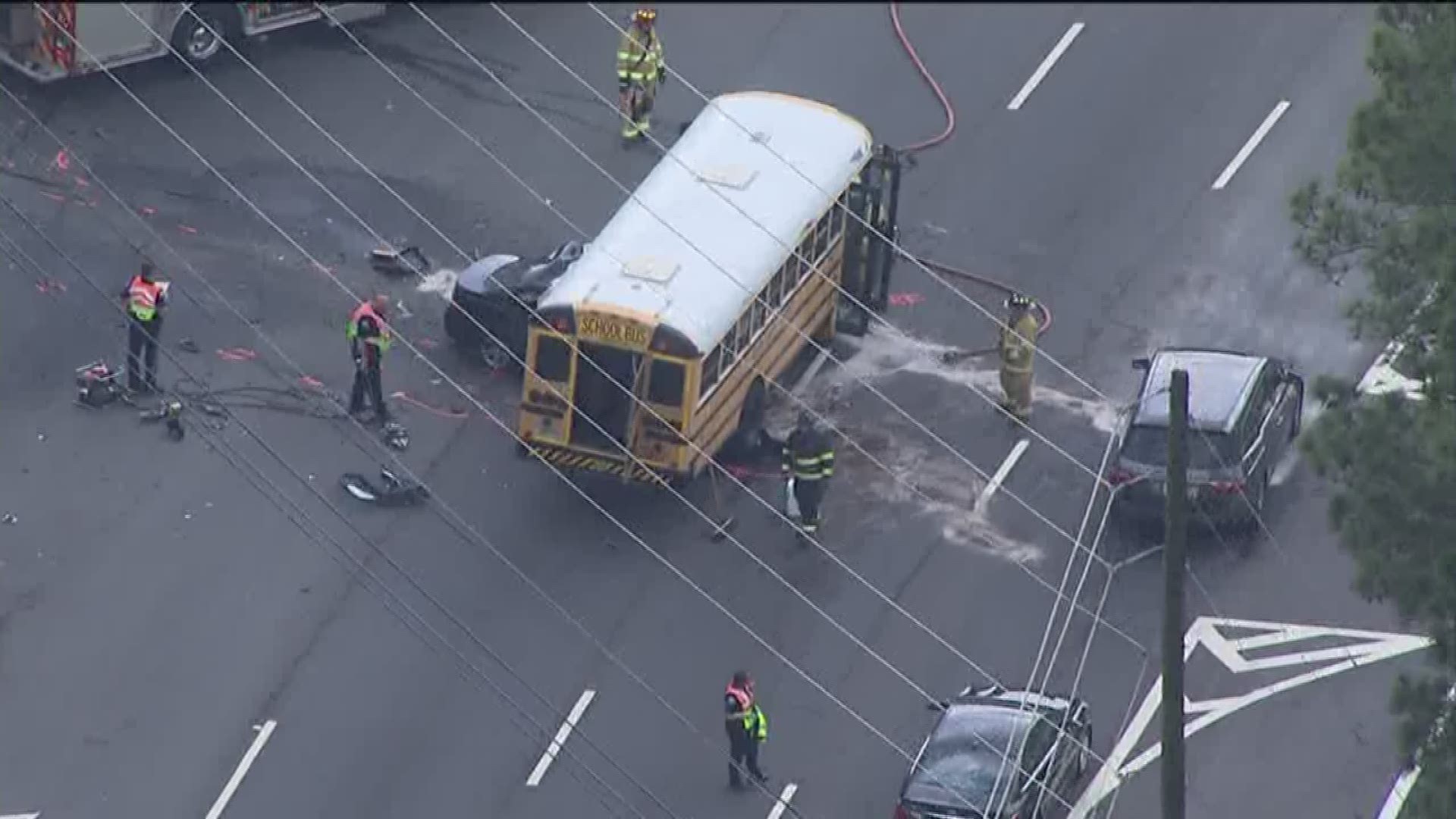 The four students on the bus were not injured and were picked up by their parents at the scene. Police are still working to determine what caused the crash.

After news of both crashes spread, people shared their reactions on social media.

Drive safely and please be kind.