After 30 years on Georgia's highest Court, six of them as chief justice, Robert Benham is retiring. 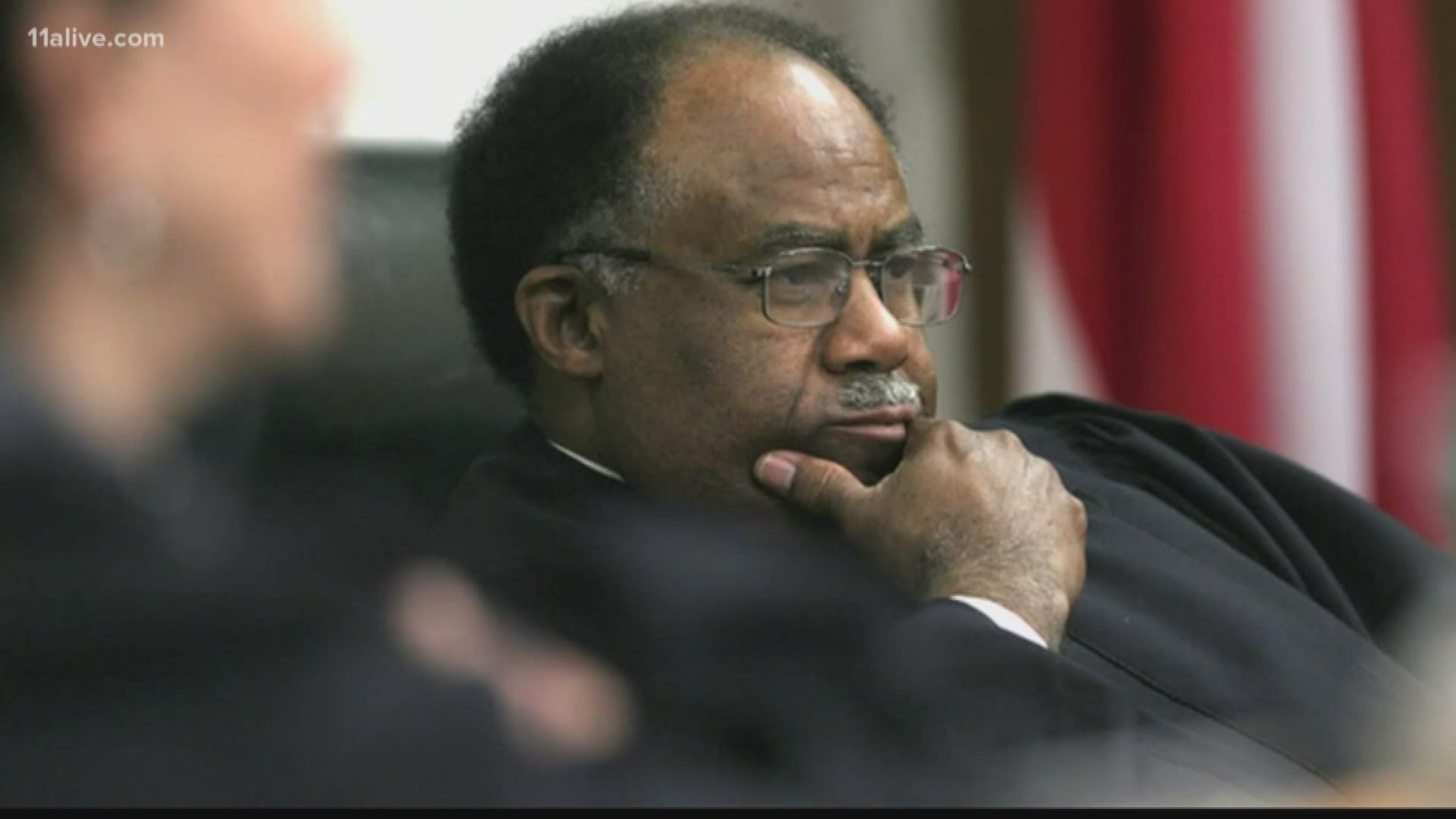 ATLANTA — After serving for 30 years on the Georgia Supreme Court - six of those as the court’s first African American chief justice - Robert Benham is retiring.

To get there meant campaigning.

“I would call lawyers in the various towns and I would say, 'I am coming to your town to campaign and the reason I am calling you is you are the most prominent lawyer in this town and I am asking your permission to come to your town. If you don’t want me to come to your town, you tell me, and I will not come'," Justice Benham said. "Not one lawyer turned me down.”

But, for Benham, who was also the first African American lawyer admitted to practice in Bartow County and later the president of its Bar Association, his reputation as a litigator far outweighed his race.

“The largest majority of my clients were white because I live in an area of the state with a 10 percent black population," he said. "I maybe had 10 to 15 percent black clients. Because I was a litigator and I was winning, my clients wanted to win.”

“I actually proposed that to one of my clients that it was kind of obvious to me that you don’t care that much for people of color," Justice Benham said. "'No, I really don’t,' he said, 'but, I heard about you practicing law and I saw you in court and I want somebody who can win and i don’t care what color they are'.”

While on the Georgia Supreme Court, Benham actively pursued setting up special courts.

“We had drug courts, then we had mental health courts and a whole host of courts that came out of that," he said. "We were still working within the confines of an adversarial system, but we were taking more of a problem-solving approach rather than a winner and losing approach.”

Justice Benham said he sees lawyers as healers and advocates of community service to bring people together rather than adversaries.

With community service as a hallmark of Justice Benham’s career, he will preside Saturday night at an awards dinner at the CNN Center, where attorneys from every judicial district will receive the Benham Awards for Community Service.

The event will also honor Justice Benham’s career as an attorney and distinguished judge.

Hartsfield-Jackson, an overnight haven for the homeless?