A second man was transported to the hospital 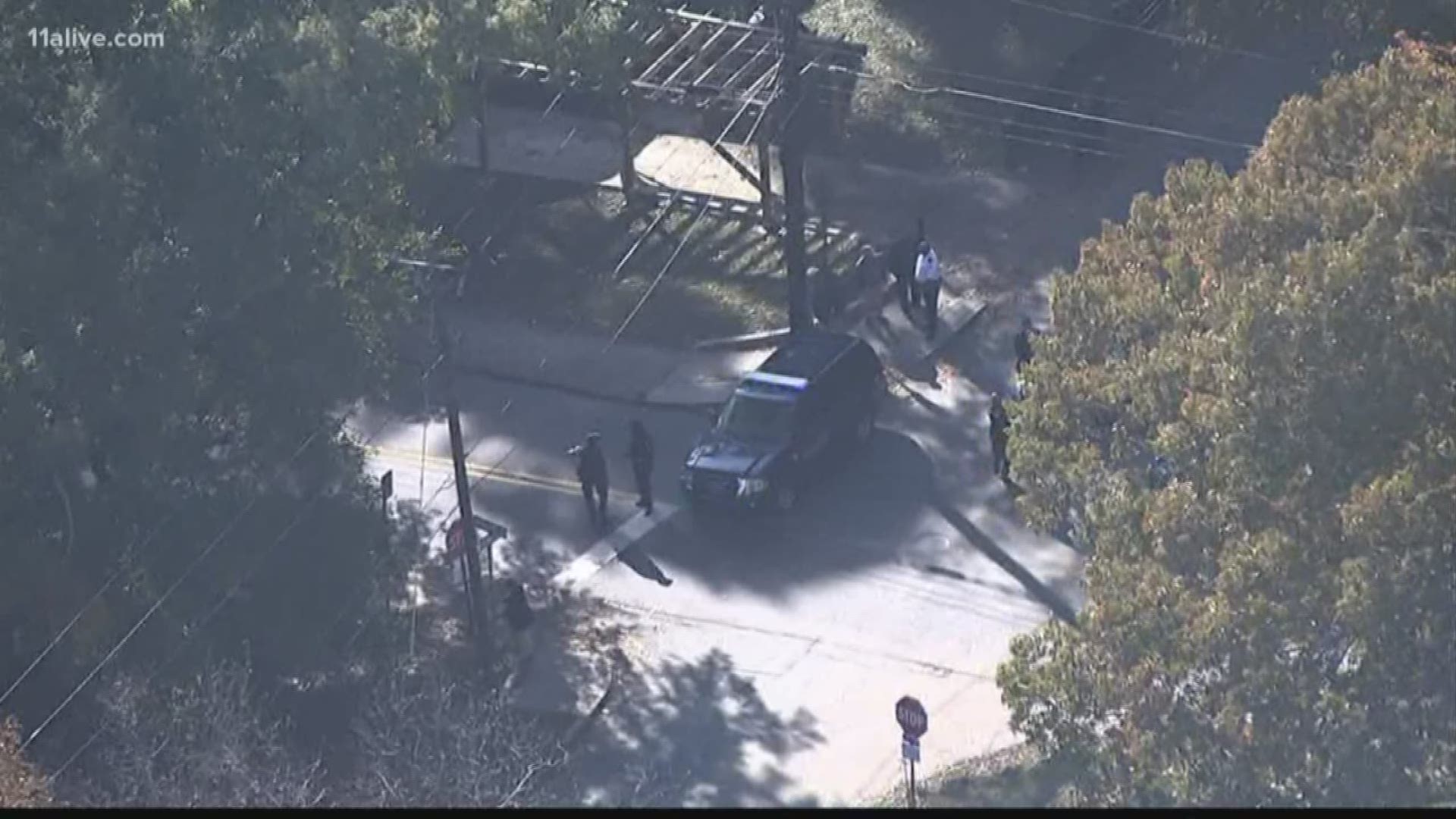 ATLANTA — Police are investigating the circumstances around a double shooting that left one man dead and a second in the hospital Monday afternoon.

At around 1:34 p.m., police responded to the location off Hapeville Road in southwest Atlanta.

Atlanta Police say they located the two men shot -- one with a gunshot wound to his hip and hand -- and the other to his upper chest area.

Investigators are piecing together what led to the shooting.