He was fatally shot by his nephew, police say. 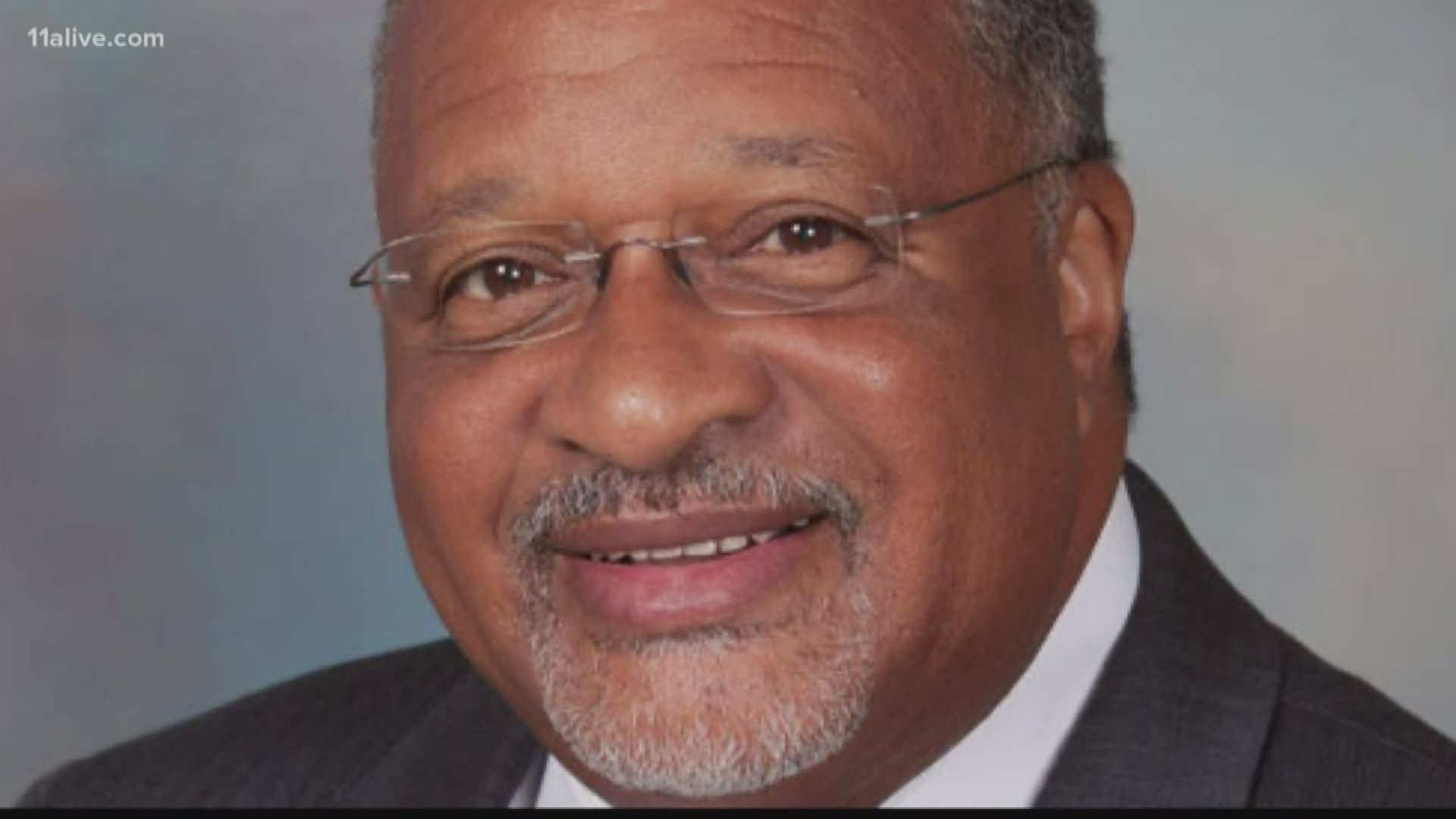 COVINGTON, Ga. — The Covington community, family members and friends are mourning the loss of a beloved local figure who was fatally shot by a family member on Saturday night, according to authorities.

This is what we know:

Community members took a moment to tell 11Alive what Turner meant to them.