One injured in shooting between members of 'organized sports teams' in Gwinnett, police say

The victim's injuries were described as not life-threatening. 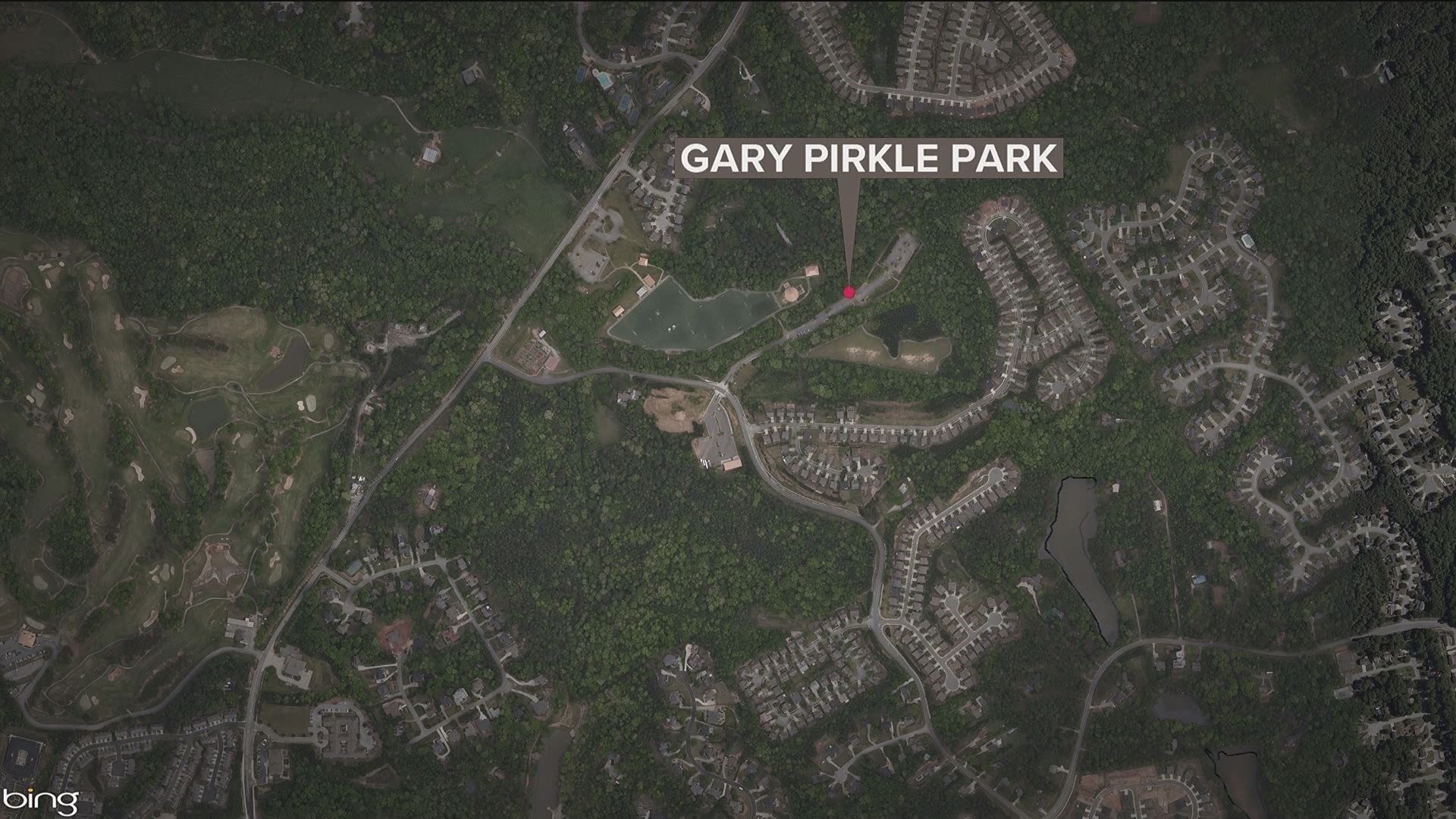 SUGAR HILL, Ga. — Gwinnett Police are investigating after what's being described as a shooting that took place "between two opposing sports teams" on Saturday night.

Evidence collected indicates that there were multiple people shooting.

Police said one male was shot in the leg and was transported to the hospital with non-life-threatening injuries.

Detectives believe that there were at least a hundred people present at the time of the shooting. Most of those people left the park before police arrived, they said.

State Rep. David Clark released a statement on social media claiming that the teams were members of a semi-professional football league  - one from Atlanta and another from Columbus.

"I have been informed that these teams will not be permitted back to play at this park," Clark wrote.

He added that the behavior is "unacceptable and will not be tolerated."

"My wife and I heard the gunfire last night, as this is close to our neighborhood," he wrote. "It is concerning and keeping our families safe is my top priority."

A Georgia semi-pro matchup between the Columbus Storm and the Georgia Cardinals was scheduled for 8:15 p.m. that night at Gary Pirkle Park according to a post shared online.

11Alive has since reached out to the league the two teams have associated with, the Amateur to Professional Developmental Football League (APDFL).

Initially, the organization denied that either team was a member of the league and that "there has been a huge misconception."

"The APDFL has NOT played a game since March due to the Covid-19 pandemic," a spokesperson said. "We won't be having ANY games again until Feb. 2021."

The message added that this was not an APDFL event.

However, a Facebook page using the league's name and logo advertised the game between the teams on Aug. 23, giving the time of the event and name of the location - Gary Pirkle Park. The post has since been removed.

As for the teams themselves, the APDFL's website does list the Columbus Storm as a member - though a spokesperson for the team clarified that this was pre-COVID and that the site is outdated.

The other team, the Georgia Cardinals, isn't listed - but claimed on its own Facebook page, on Aug. 27 to have officially joined the league. A spokesperson for the APDFL denies this, claiming they've only applied to become a member.

"We don't make team selections until November," the message said. "We presently have 20 teams that have applied."

Investigators believe there are many people with information on this case.  They are asking those people to come forward and contact the police department.

If anyone has any information to share in this case, please contact GCPD detectives at 770-513-5300. To remain anonymous, tipsters should contact Crime Stoppers at 404-577-TIPS (8477) or visit www.stopcrimeATL.com. Crime Stoppers tipsters can receive a cash reward for information leading to an arrest and indictment in this case. Case Number: 20-064600