His arrest was part of the so-called "Operation End Game," which resulted in nine arrests. 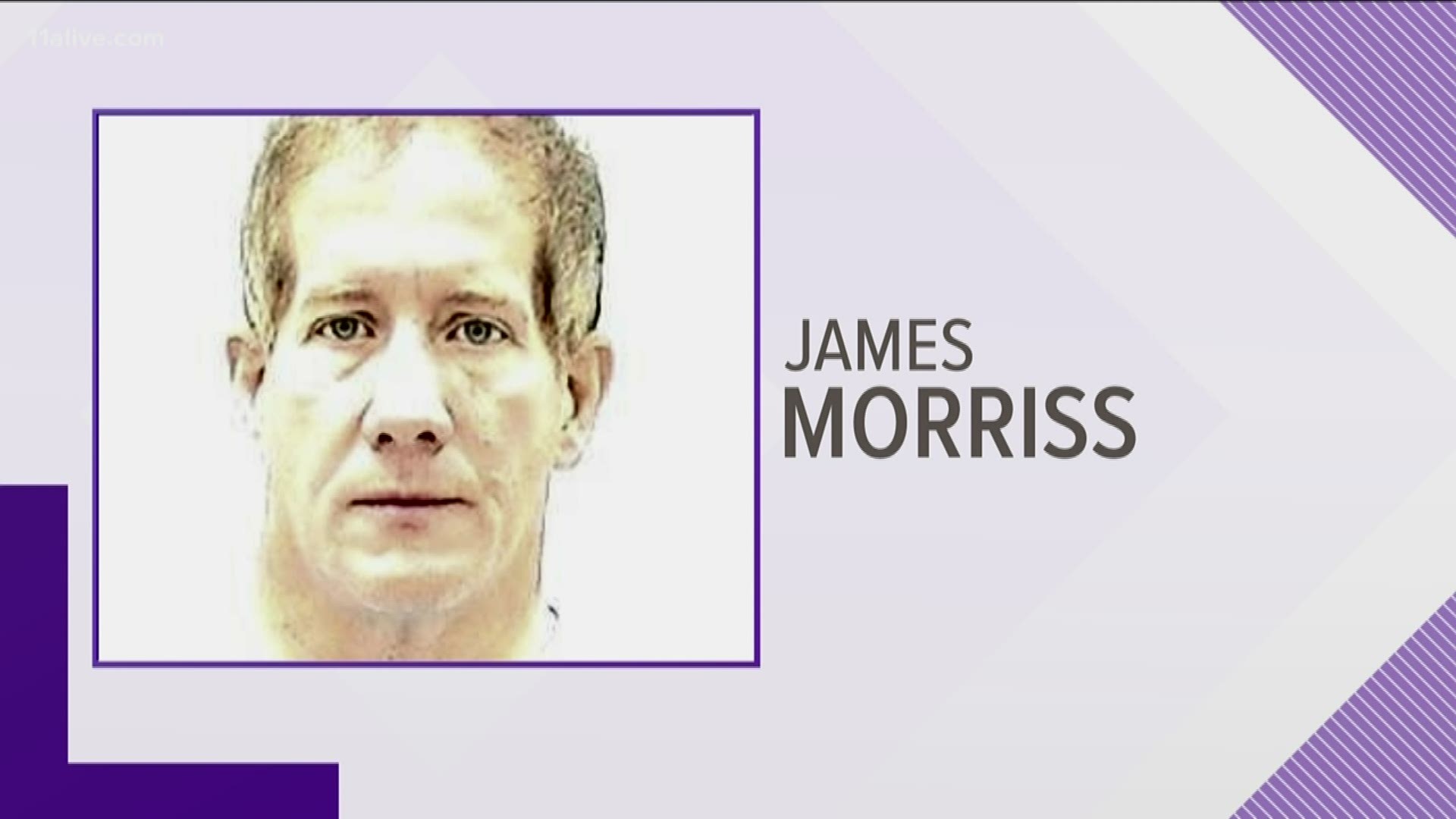 James Hughes Morriss, 50, of Dacula, was sentenced to 46 months of  prison, and an additional 10 years of supervised release, Thursday, after entering a guilty plea back in November 2019 to one count of use of facilities in interstate and foreign commerce to transmit information about a minor.

As part of his sentence, Morriss was ordered to have no contact with children following his release from prison. His use of internet and cellular devices will also be monitored by the Court and he will have to register as a sex offender, a release from the US Attorney's Office for the Middle District of Georgia says.

Morriss' arrest came after he was charged last summer under the Computer or Electronic Pornography and Child Exploitation Prevention Act of 2007. It was part of the so-called "Operation End Game," which resulted in nine arrests, including Morriss'.

The Dacula resident worked as a youth softball umpire until at least June of 2019. Barry Sullivan, with the Duluth Softball Umpires Association told 11Alive over the phone, Morriss was suspended once they learned of his arrest on July 29.

Sullivan said he wasn’t aware of any investigation and said he was never contacted by police. He said Morriss was an independent contractor and went through a background check through USA Softball of Georgia “as he has for 10 plus years.”

According to the U.S. Department of Justice, an undercover officer posing as a 14-year-old named "Lizzie" was contacted by Morriss via a mobile app. Morriss reportedly asked "Lizzie" her age and began exchanging sexually explicit messages with the undercover officer. He then reportedly asked for her to send him photos of herself, before trying to arrange an in-person meeting with her. When authorities said he traveled to the arranged meeting spot on July 27, he was arrested.

Eight others were arrested and charged over a three-day period beginning July 25, 2019. Each of them has been accused of traveling from areas around northeast Georgia with the intent of meeting a child for sex.

According to the Georgia Bureau of Investigation, those arrested ranged in age from 19 to 53 years old. One person was a convicted murderer who had completed his sentence. When another was arrested, he was in possession of firearms and a machete.

The GBI says that "Operation End Game" was a three-day proactive undercover investigation coordinated by the Georgia Internet Crimes Against Children Task Force, the GBI's Child Exploitation and Computer Crimes Unit, the Athens-Clarke County Police Department, the FBI, the US Attorney's Office for the Middle District of Georgia, and the Athens-Clarke County District Attorney's Office.