Police: Man driving on I-285 grazed by bullet in 8th freeway shooting of 2021

DeKalb Police said the victim was driving on the Perimeter when someone pulled alongside him and shot at him. 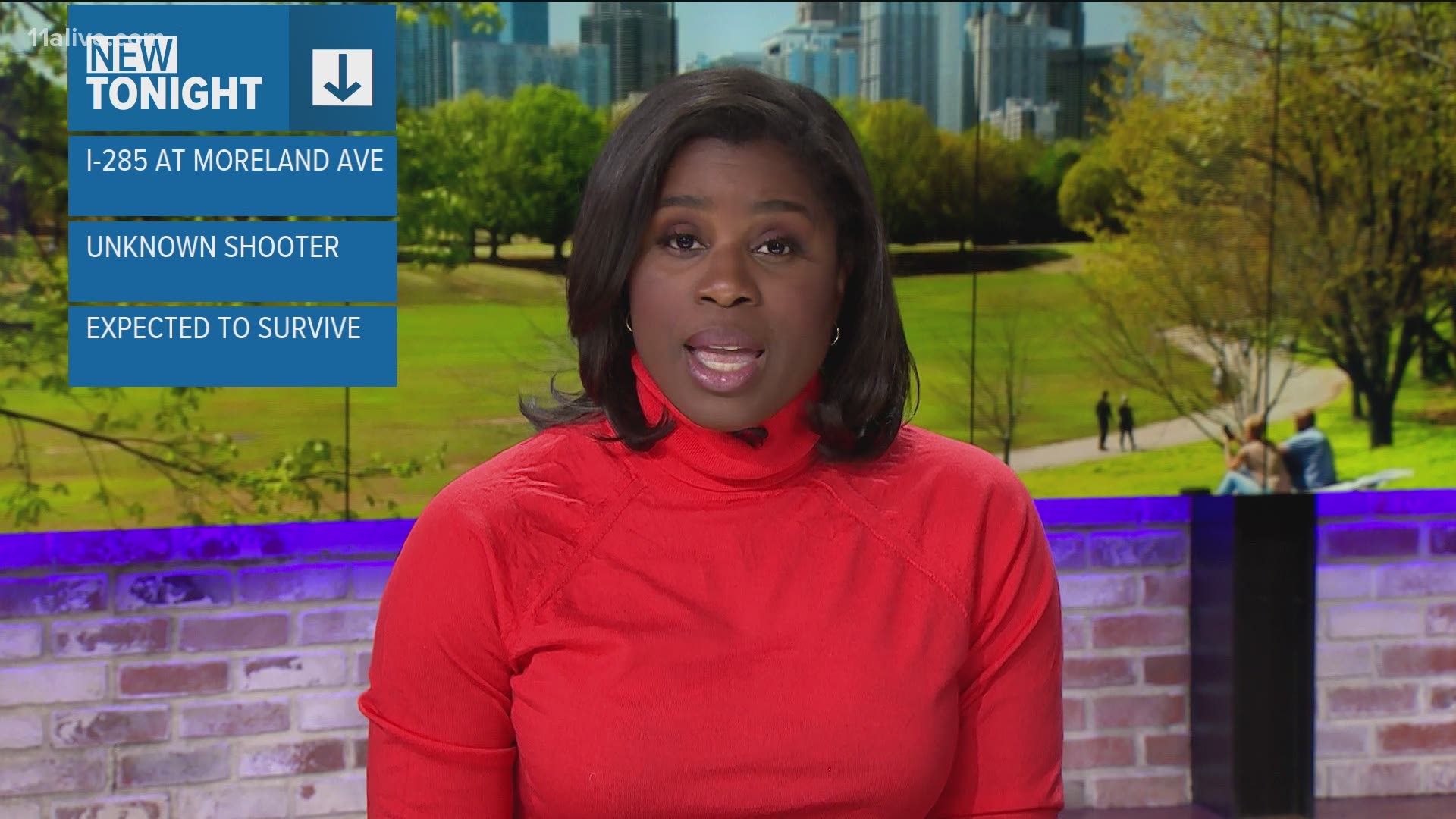 DEKALB COUNTY, Ga. — DeKalb County Police said they responded to a report of a person shot while driving on Interstate 285 near Moreland Avenue at about 4 a.m., Saturday.

According to a police spokesperson, when officers arrived at a local gas station, they found a man in his mid-40s who had been grazed by a gunshot.

Officers said it appears the man was traveling on I-285 when an unknown vehicle pulled alongside him and fired several rounds into his car.

The spokesperson said the victim was transported to a local hospital in stable condition, and is expected to survive the encounter.

This marks the eighth shooting along Atlanta-area interstates since the start of 2021.

The most recent of these shootings occurred just Friday morning.

A rapper from Texas, known as Chucky Trill, was shot and killed on I-85 near Jimmy Carter Boulevard in Gwinnett County at about 3 a.m. Friday.

RELATED: At least 7 shootings have occurred along metro Atlanta interstates since the start of 2021

In an unrelated shooting early Friday, a man was injured in a shooting on I-75 near the Mount Zion Boulevard exit.

According to Clayton County police, the victim was struck by someone who fired into the rear window of his truck.