Police said the driver who hit the man did not stop. 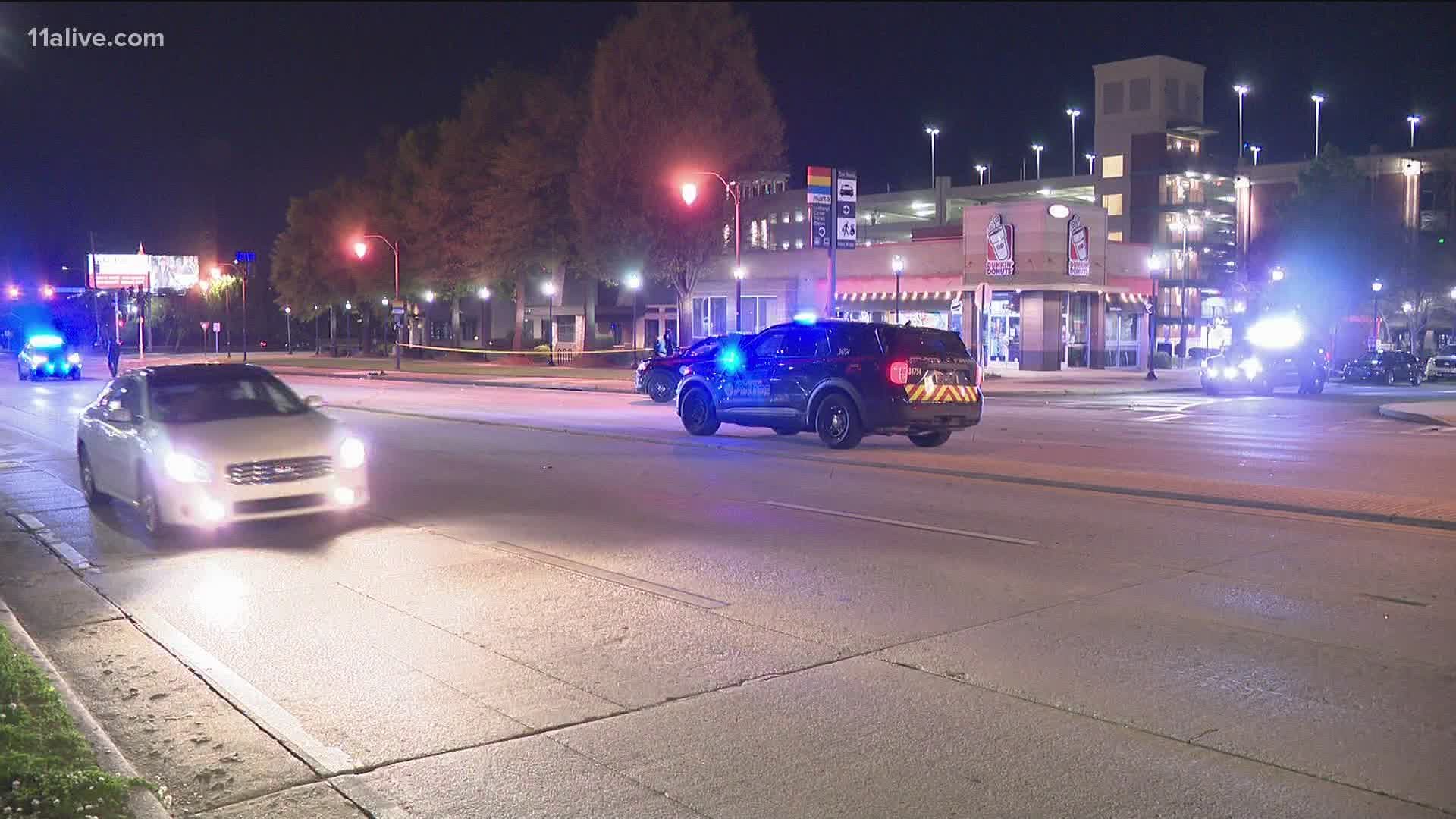 ATLANTA — Atlanta Police are looking for suspects after a man was hit by a car and killed near the edge of Buckhead overnight.

Police were on the scene at around 4 a.m. Saturday near the intersection of Piedmont Road and Lindberg Drive.

An Atlanta Police officer told an 11Alive crew at the scene that a man was hit in the southbound lanes of Piedmont, but the driver kept going and did not stop.

The man, identified by the Fulton County Medical Examiner's office as Ethan McCallister, 28, was taken to the hospital, but later died, according to police.

Police are now looking for the driver and said they are checking security cameras nearby to get a description of the the car involved. They later announced they believe a dark-colored Range Rover was involved.

This is a developing story. Check back for the latest.