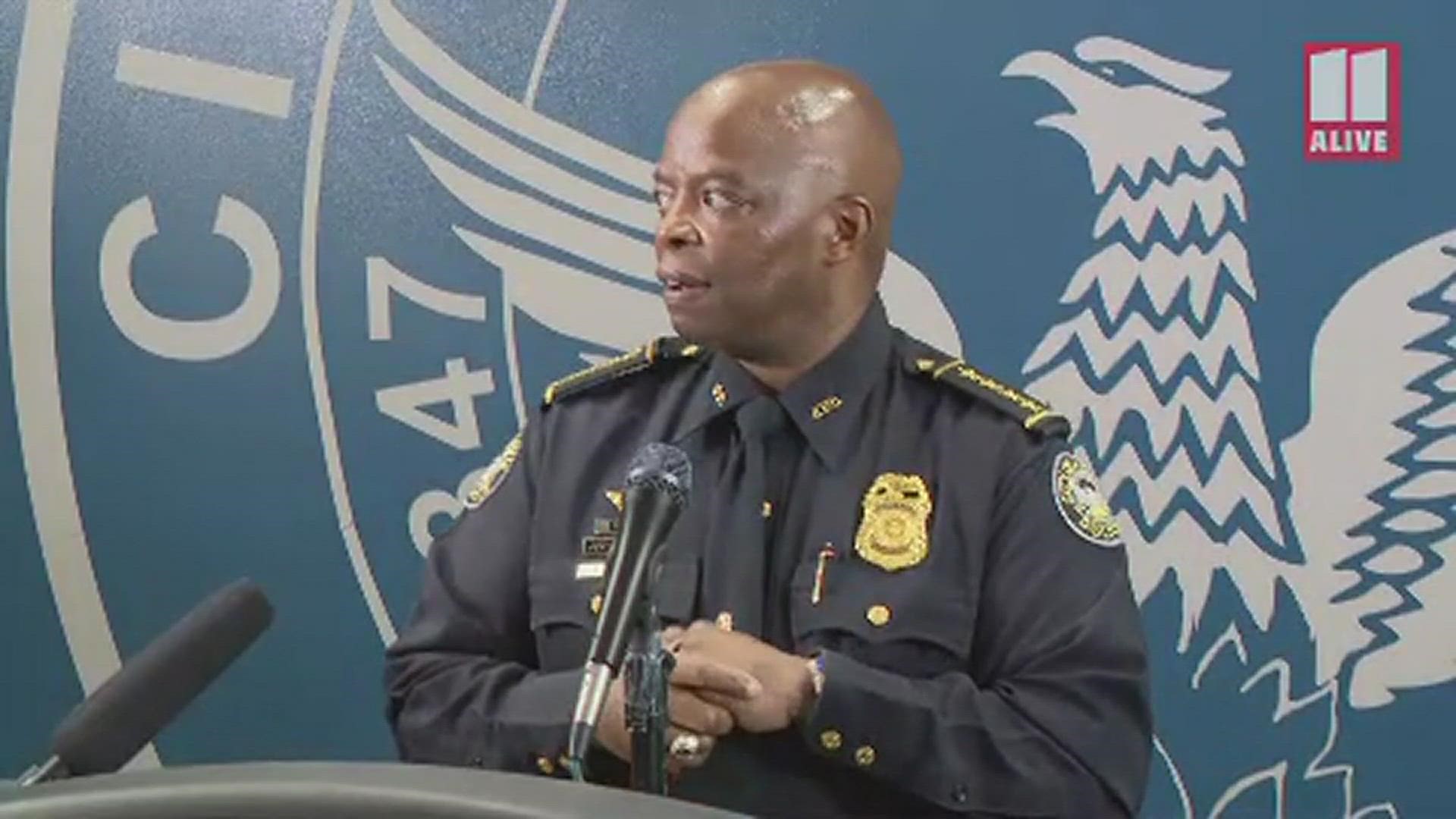 ATLANTA — A man was shot early after a domestic dispute, according to Atlanta police.

At around 8:05 a.m., officials said they responded to reports of a shot person shot near Lakewood Avenue. When they arrived, officers found an adult man with a gun shot wound, who was taken to the hospital in a stable condition.

Police said all three suspects, including the man who was shot, were arrested.