Man dies after being shot multiple times, police found him along I-85 southbound

The unidentified man was rushed to a local hospital where he later died. 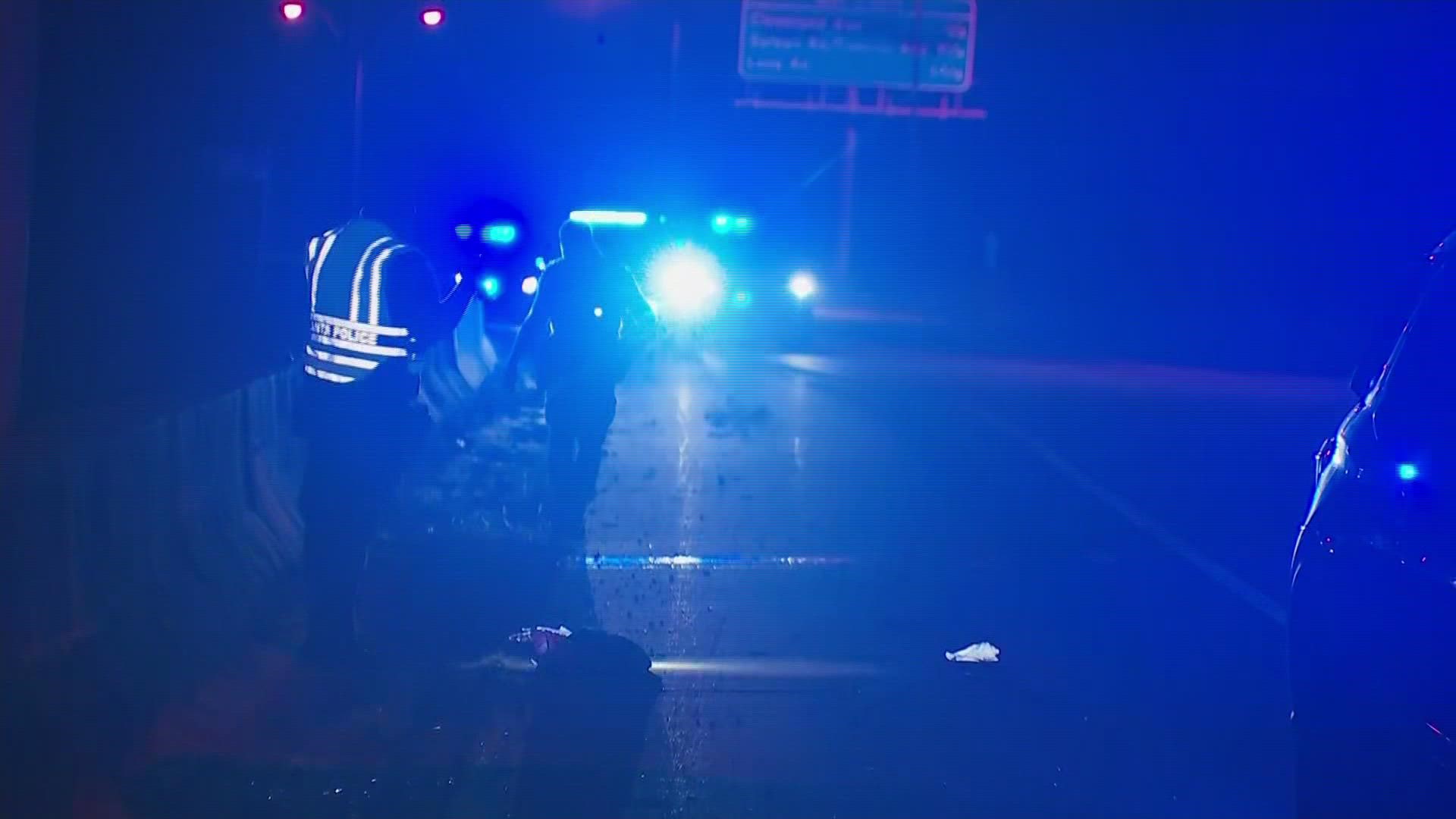 ATLANTA — Police are investigating after a man was found shot along Interstate 85 northbound at Metropolitan Parkway early Monday morning.

A spokesperson for the Atlanta Police Department said officers were called to the area around 4:20 a.m. Upon arrival, they found a man with multiple gunshot wounds on the shoulder of the roadway.

The unidentified man was rushed to a local hospital where he later died.

At this time, investigators are unsure if the man was shot while driving in the car or prior to entering the car.