Athoney Cromartie vowed to exonerate his brother as the world's eyes turn to another death row inmate's case that hinges on the courts and a ticking clock. 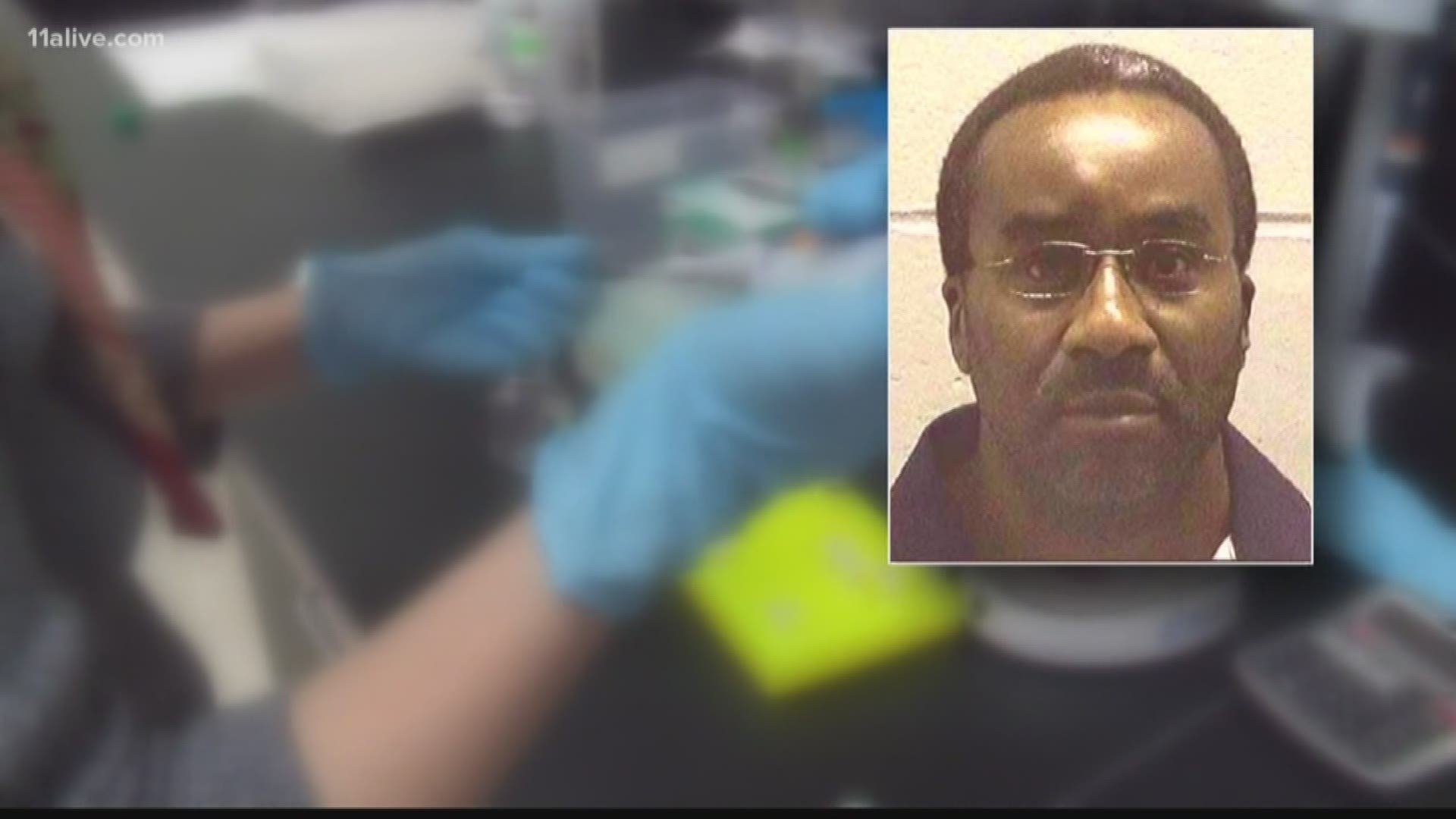 ATLANTA — DNA testing is now at the heart of two death row cases: one drawing national attention in a fight to prevent a man's execution and the other part of a Georgia man's ongoing fight for justice - even after his brother was put to death.

Anthoney Cromartie said his family might have exhausted all possible legal avenues to keep his brother alive. But the legal battle doesn't stop with Ray Cromartie's death.

"We tried to set him free for 25 years and it wasn't easy," Anthoney said. "And if I can go 25 years, I can go another 25 years to ensure his name is exonerated."

Ray Cromartie's family lost every appeal to get DNA evidence tested in the case to prove, they claim, that the 52-year-old didn't shoot and kill store clerk Richard Slysz in 1994.

Over the years, Cromartie had several changes in court-appointed attorneys - all of whom his brother says failed to seek DNA testing on clothing and shell casings.

"If that state controls who is going to represent you, and they provide you with somebody who doesn't do their job, then why should the burden of that failed representation be placed on the person whose life is at stake and not on the government that failed to provide the representation the Constitution requires," Anthoney said.

DNA testing is also making headlines in another death row case - this one in Texas. Attorneys for Rodney Reed said new witnesses have come forward since he was sentenced to die for raping and killing a woman.

Millions - including celebrities like Kim Kardashian and Oprah, have supported Reed online. On Friday, Texas' highest criminal court halted his execution, sending his case back to the trial court to further review his claims.

Anthoney believes that if his brother had received the attention Reed's case is getting, he'd still be alive.

"My brother would not be dead today because everyone would have looked at it and made sure the Ts were crossed and the Is were dotted," he said.

Anthoney said he is planning to sue the city of Thomasville, the county and the state - but he knows it will be an uphill battle.