She was killed after dropping off a friend. It was a case of mistaken identity. 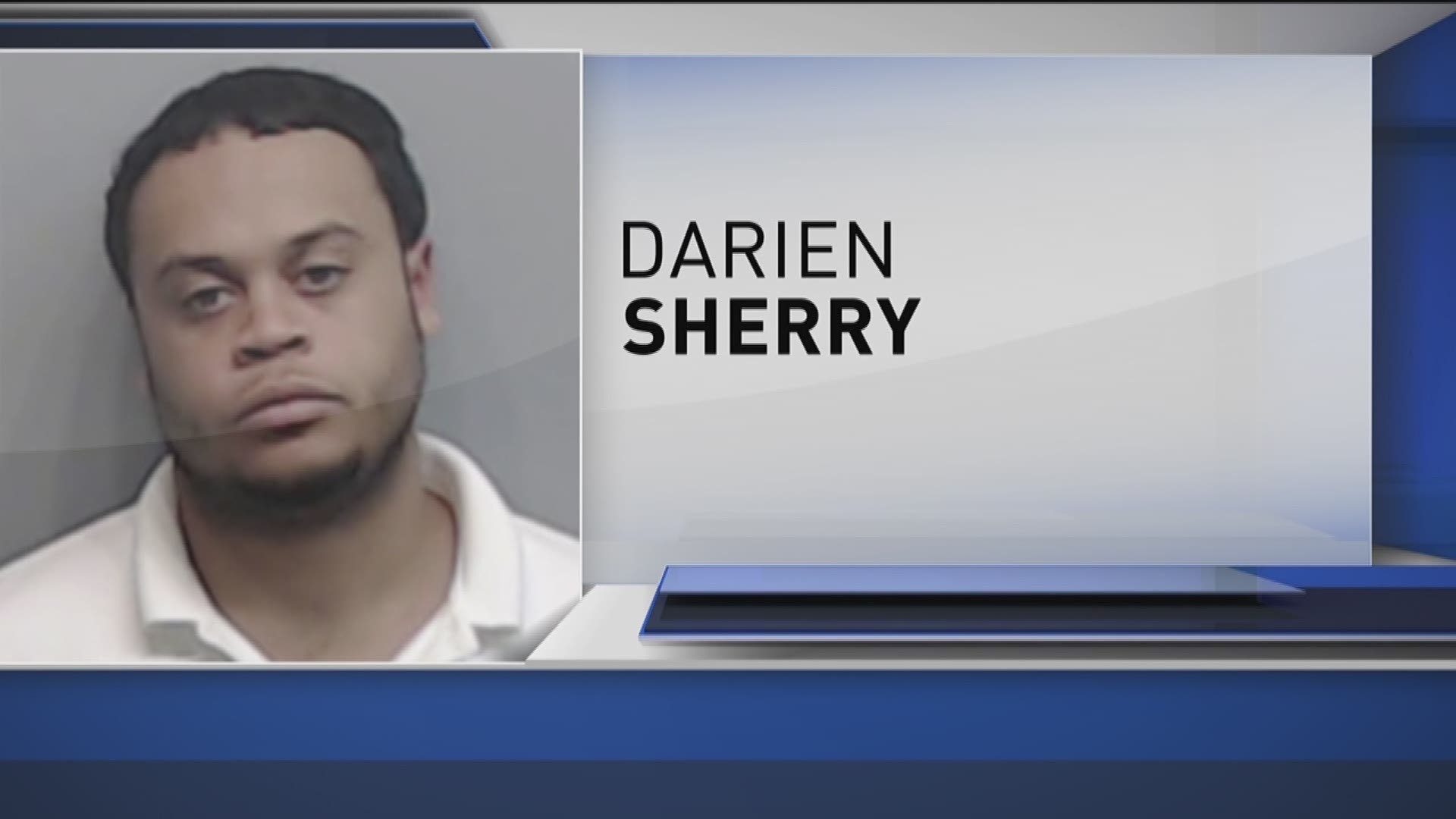 ATLANTA — On August 4, 2016, Shanna Smith finished up her overnight shift at the Amazon warehouse in Union City. She agreed to drive a co-worker home in southwest Atlanta.

Waiting along Hadlock Street was Matthew Larkins, Travon Mack, Darien Sherry, Richard Ash and Dejon Fuller, prosecutors said. The day before, one of their fellow Clayton County gang members had been shot by a rival gang. They lay in wait to get revenge.

The alleged gang member were looking for a dark-colored BMW sedan.

Smith, driving a dark-colored BMW, dropped her co-worker off and began to drive away.

Gunshots rang out and Smith's vehicle ended up in a ditch.

Detectives found Smith behind the wheel of her BMW, dead from a gunshot wound to the side of her head. She was 24.

Investigators found 43 shell casings in her car, most of which had been fired from two AR-15 rifles, a .380 caliber firearm, a 9mm gun and a .25 caliber firearm.

Detectives said they found Fuller's cell phone at the scene. They tracked him down and he allegedly implicated his fellow gang members.

This week, a Fulton County jury convicted Larkins and Mack of murder. felony murder, participation in a criminal street gang activity, aggravated assault with a deadly weapon, criminal damage to property (1st degrees), possession of a firearm during the commission of a felony and possession of a firm by conviction felon.

They'll be sentenced on October 28.

The jury could not reach a decision on Ash. He'll be tried again at a later date.

Sherry is in a coma at Grady Memorial Hospital after an unrelated accident, and prosecutors said he is not expected to survive.

Fuller testified on behalf of the state, and the state of his case will be set later.

Information in this article was provided by the Fulton County District Attorney's Office.