Cobb Police said the shooting was involving a dispute among neighbors. 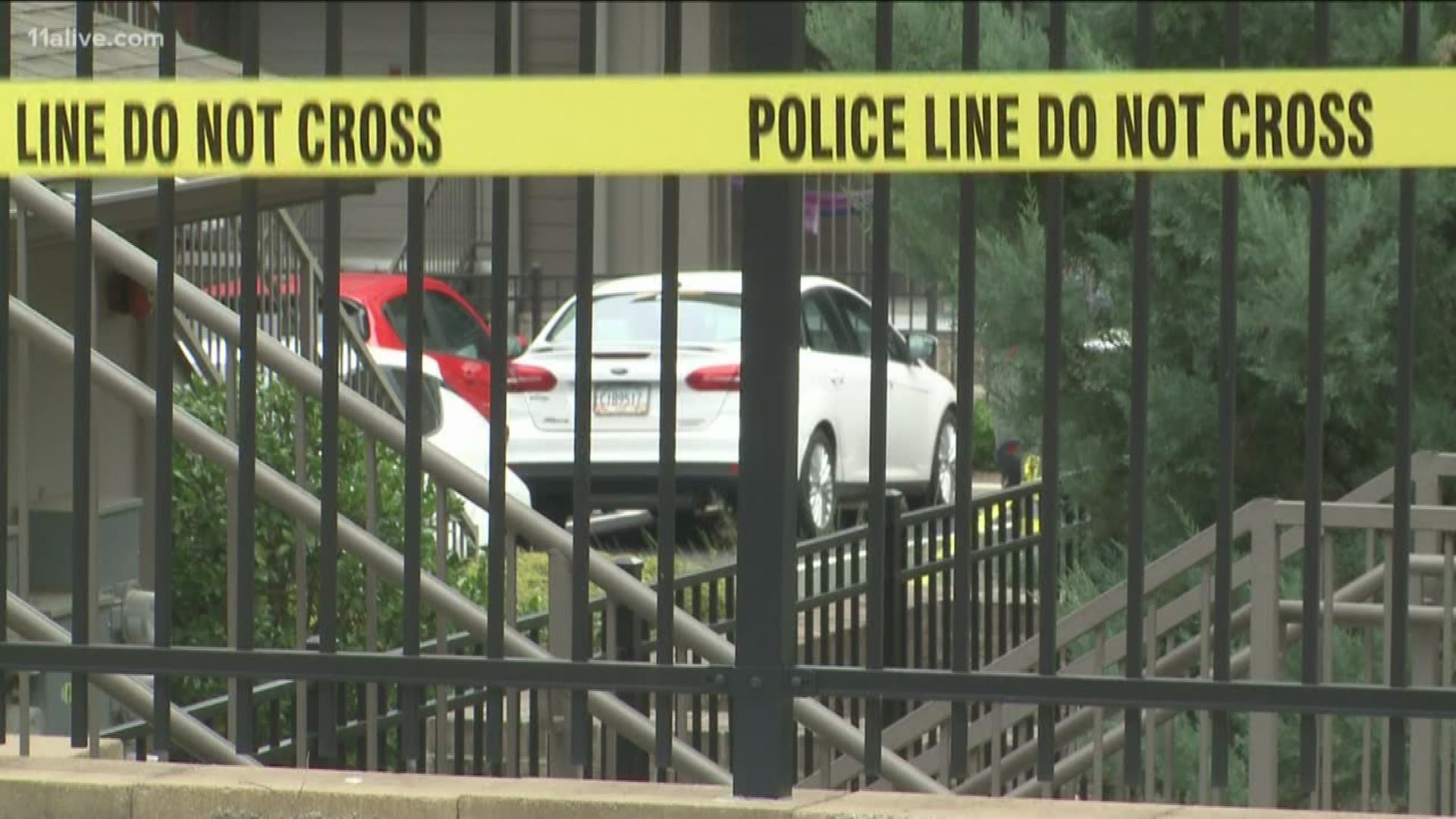 KENNESAW, Ga. — A student was killed and two others wounded in a shooting at an apartment complex near the Kennesaw State University campus on Sunday afternoon.

The University confirmed Monday that the deceased victim, 18-year-old Oluwafemi Oyerinde, was an enrolled student at KSU.

The incident occurred at the Stadium Village Apartments in the 3000 block of Hidden Forest Court in Kennesaw.  Cobb County Police Sgt. Wayne Delk said that the shooting incident stemmed from a dispute between two sets of neighbors. He said that investigators have a good idea as to who the shooting suspect is, but was not ready to release additional information as of yet.

The complex is off-campus housing that primarily caters to Kennesaw State students.

11Alive's Nick Sturdivant spoke with students who lived nearby. They said that they heard "five or six shots" at the time of the shooting.

Other neighbors who live in the area say that they're so alarmed that they want to move.

"It's a lot to think about," said KSU freshmen Christian Dunn.

He said he was started by the sound of gunshots on Sunday.

Akeem Muhammad said he was outside when he heard the gunfire and then saw two young men race by.

"I saw one jump in a white car and take off a hundred miles an hour and the other kids came and ran right by me," he said.

Parents said they were upset that the university didn't send out an alert when the shooting happened. However, the complex itself is not on the campus.