Authorities have provided no further information about the device 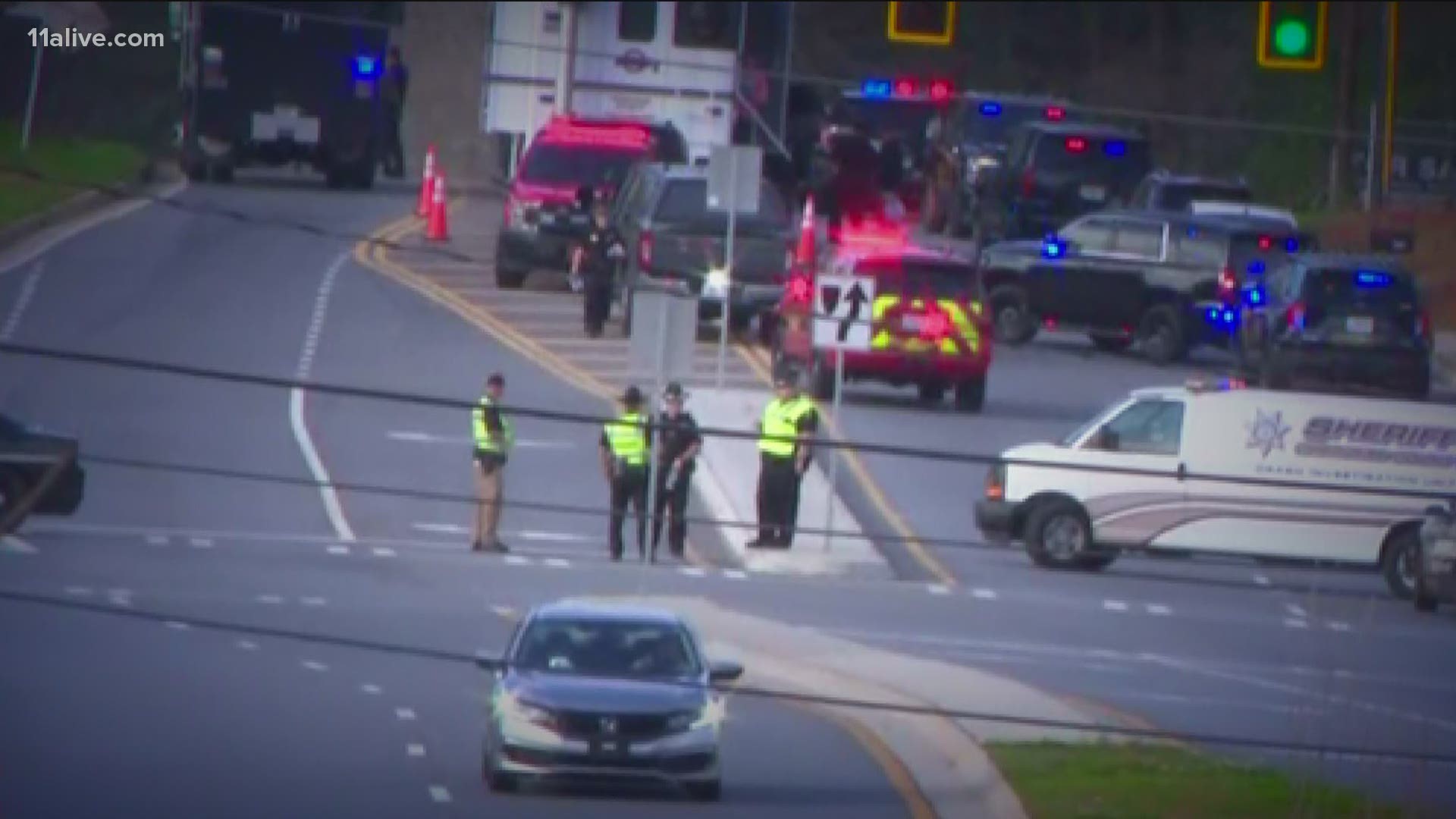 The Cherokee County Sheriff's Office shared on Facebook around 5:30 p.m. that Highway 5 - also known as Hally Springs Parkway - in Holly Springs from Hickory Road to Sixes Road was initially shut down due to police activity. The department later clarified that it is investigating a "suspicious device" located in a wooded area.

By 8 p.m., the department confirmed that the highway had reopened but provided no additional information about the previously-mentioned device, how it got there and how it may have been disposed of.