Dr. Lisa Herring was announced as the lone finalist for the position. She is currently the superintendent of Birmingham City Schools. 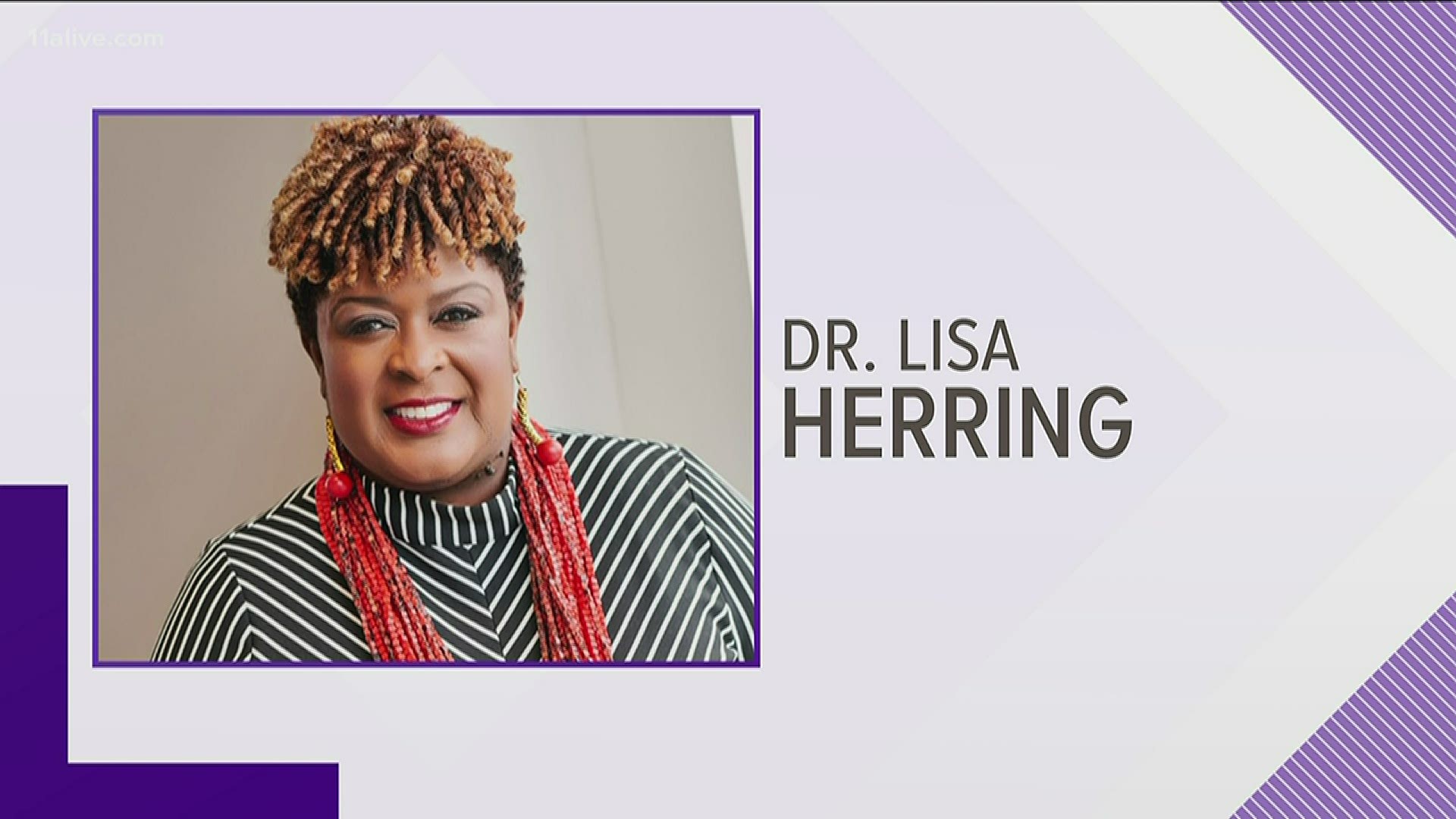 ATLANTA — Atlanta Public Schools has announced it has a sole final candidate for the district's superintendent position that will soon open.

The current superintendent, Dr. Meria Carstarphen, will leave the position at the end of June when her contract expires. The APS Board of Education voted in September not to renew her contract.

He said she is expected to begin July 1.

"Over the last six months, the APS community played a significant role in crafting the leadership profile the Board used to identify potential candidates," Esteves said in a statement. "We believe with her passion for serving students paired with her focus on equity and achievement for all, Dr. Herring is the best leader to take APS to a new level and close the achievement gap for so many of our students."

Herring has led the Birmingham district for the last three years, "stewarding the system to full district accreditation after being put on probation prior to Herring's arrival," a release said.

Under her leadership, according to the release, the system improved from an F on its state-issued report card to a C.

"Dr. Herring is uniquely qualified to lead the district during the COVID-19 pandemic which has been a traumatic experience for so many students and their families," a district release said.

'A lot of families are in pain': APS superintendent concerned about ongoing need to feed students

APS Food Distribution pulling back to once a week