The policy would also bar trans women - in most cases - from enrolling or continuing education at the historic men's college. 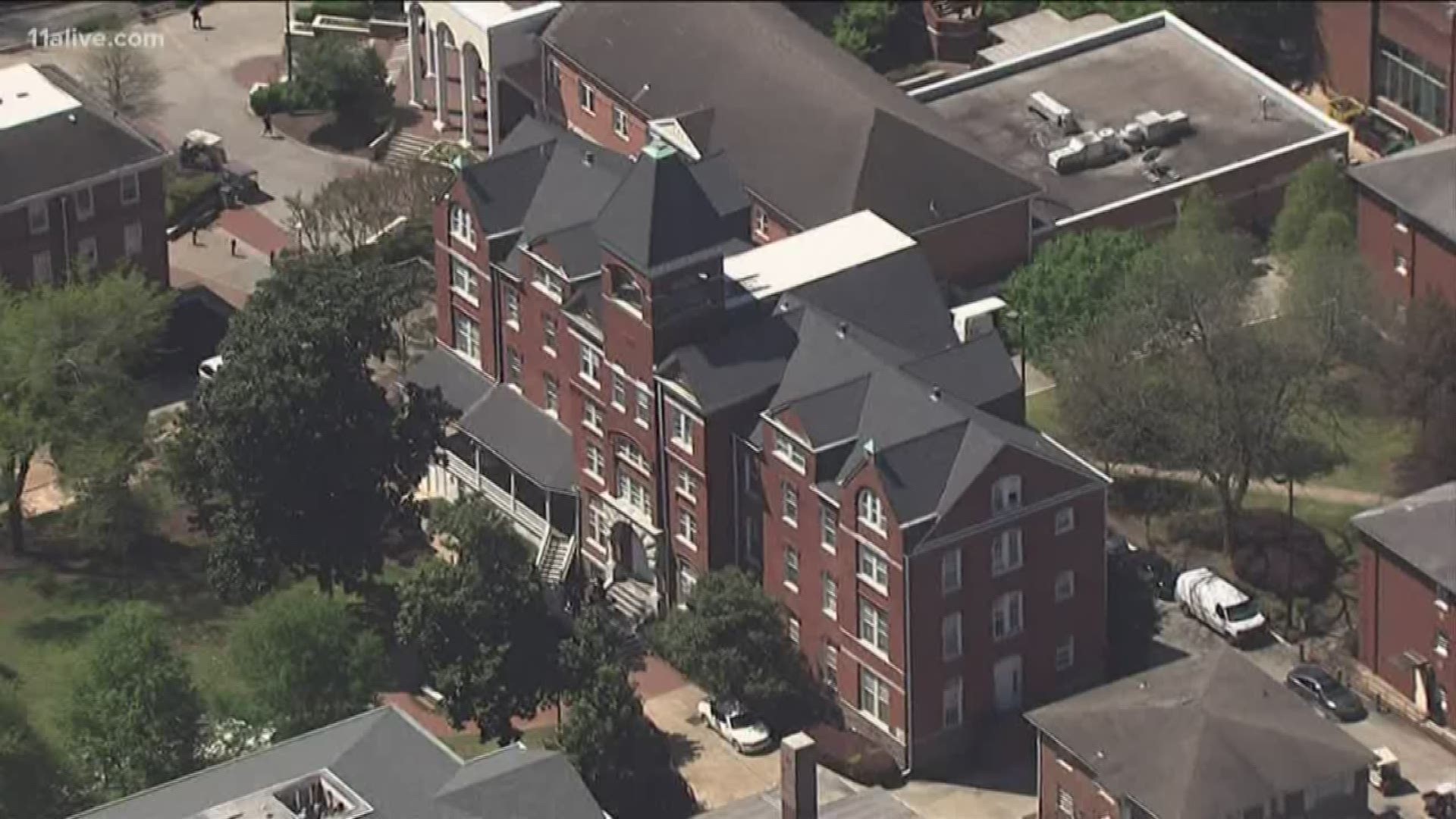 ATLANTA — Morehouse College has updated its admissions policy to include students who identify as men - regardless of sex assigned at birth.

On Saturday, the college announced that its board of trustees had approved a gender identity policy that will allow these students to be considered for admission to the institution - the nation's only historically black school for men.

In a statement from the college, they reported that the new policy was developed over 15 months along with input from the community, faculty, staff and students as well as alumni.

“In a rapidly changing world that includes a better understanding of gender identity, we’re proud to expand our admissions policy to consider trans men who want to be part of an institution that has produced some of the greatest leaders in social justice, politics, business, and the arts for more than 150 years,” said Terrance Dixon, vice president for enrollment management at Morehouse.

However, to remain enrolled at the school, the new policy would require anyone who attends the school to continue to self-identify as a man throughout their education in most cases.

"If a student transitions from a man to a woman, that student will no longer be eligible to matriculate at Morehouse," the statement reads. "Exemptions from the rule may be granted by a three-person committee appointed by the President after a written appeal is submitted by the student."

If a student doesn't agree with the committee's ruling, they can further appeal it directly to the President of the college.

The college has also established that trans women - or "individuals who identify as women regardless of the sex assigned to them at birth" will not be considered for admission.

“The ratification of this policy affirms the College’s commitment to develop men with disciplined minds who will lead lives of leadership and service,” Dixon said.