The company said it was never able to confirm the owner was, in fact, Joycelyn Savage. Her family still believes the claims it made were true. 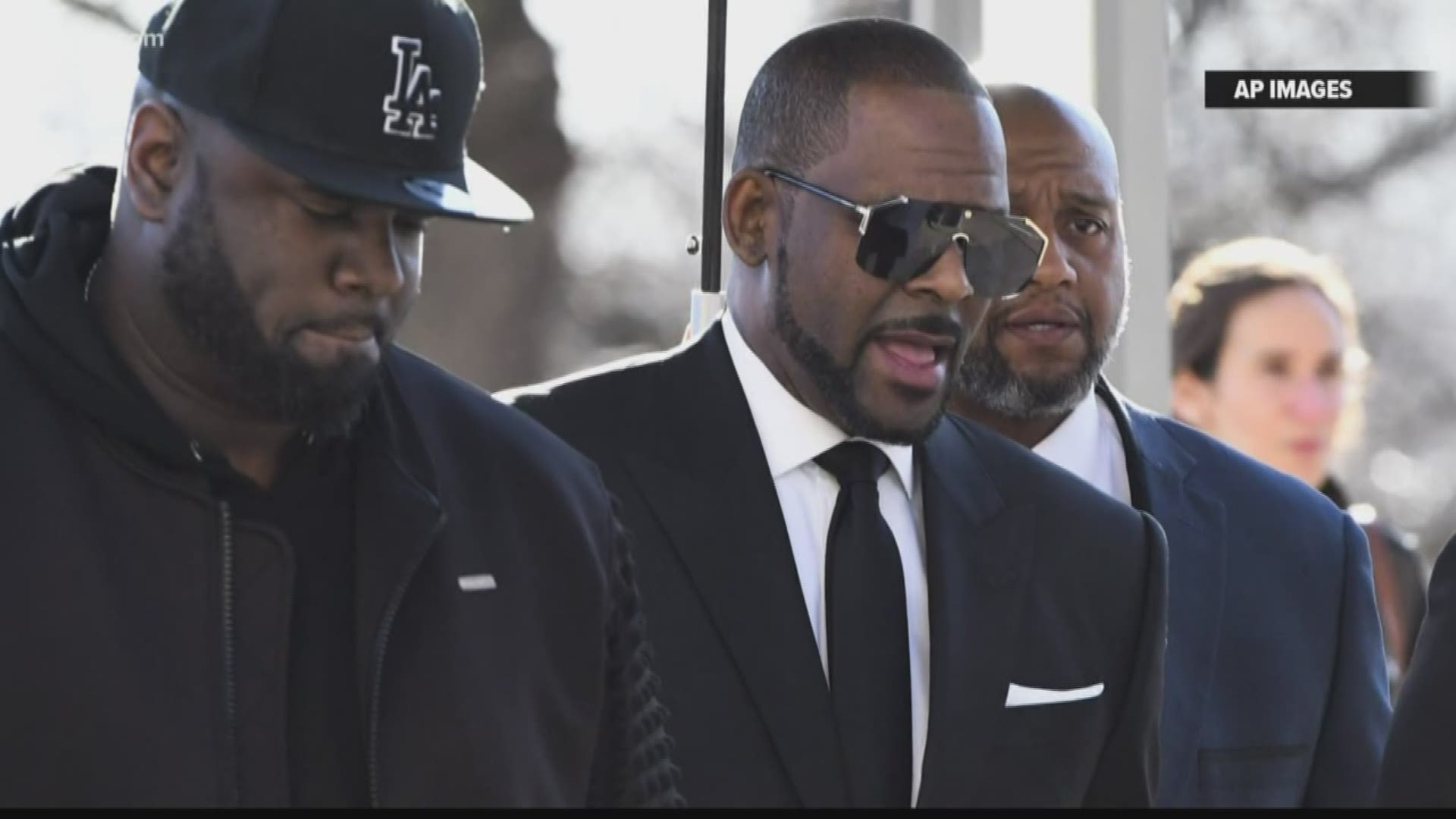 ATLANTA — An online account that multiple media outlets suggest made damning accusations against singer R. Kelly - all under the name of one of his girlfriends - has been removed.

A Patreon account that was attached to the name Joycelyn Savage has been removed from the service after it was widely circulated over the weekend.

"There's something I need to reveal, something I've should've talked about a long time ago," the Instagram user said before pushing to the Patreon account. "This is my story!"

The posts never showed Savage speaking on camera and the Patreon account allegedly only contained an online journal that was being released by chapter at the time.

The attorney of Savage's family said that it contained statements they believe are in-line with suspicions they have long held about the singer - and his relationship with their daughter. They have said for years that Joycelyn was held against her will in a type of cult - an allegation that she and the singer have both denied.

However, the family has said that she may have been coerced into her public comments.

Attorney Gerald Griggs said that the recent statements online and their sudden removal have even further stoked their concern for Joycelyn's welfare.

"With the potential dangers facing Joycelyn and her safety, we are asking for law enforcement to get involved in determining where Joycelyn is and who is really behind the account that detailed potential crimes," he said.

A spokesperson for Patreon, meanwhile, confirmed that the company had removed the account after "multiple unsuccessful attempts to verify the identity of the account holder" out of fear that it was being run by an impersonator.

Those who paid for access to the page - which had access starting at $3 as of Saturday evening - have received refunds, the company said. Whoever was behind the account, allegedly never saw any of the money before the account was shut down.

“The recent statement from Patreon underscores the family’s concern for the safety of their daughter Joycelyn," Griggs said. "Numerous allegations made by the account were alarming and confirmed details from our independent investigation."

Griggs said they also reached out to the account but received no response from the person behind it.

Over the summer, Griggs said that information provided by the Savage family helped secure a massive federal indictment against R. Kelly that accused him of kidnapping girls and transporting them across state lines for sex.

R. Kelly is currently incarcerated awaiting two federal and two state cases against him to go to trial.