The older sister was a regular on the rapper's VH1 show. 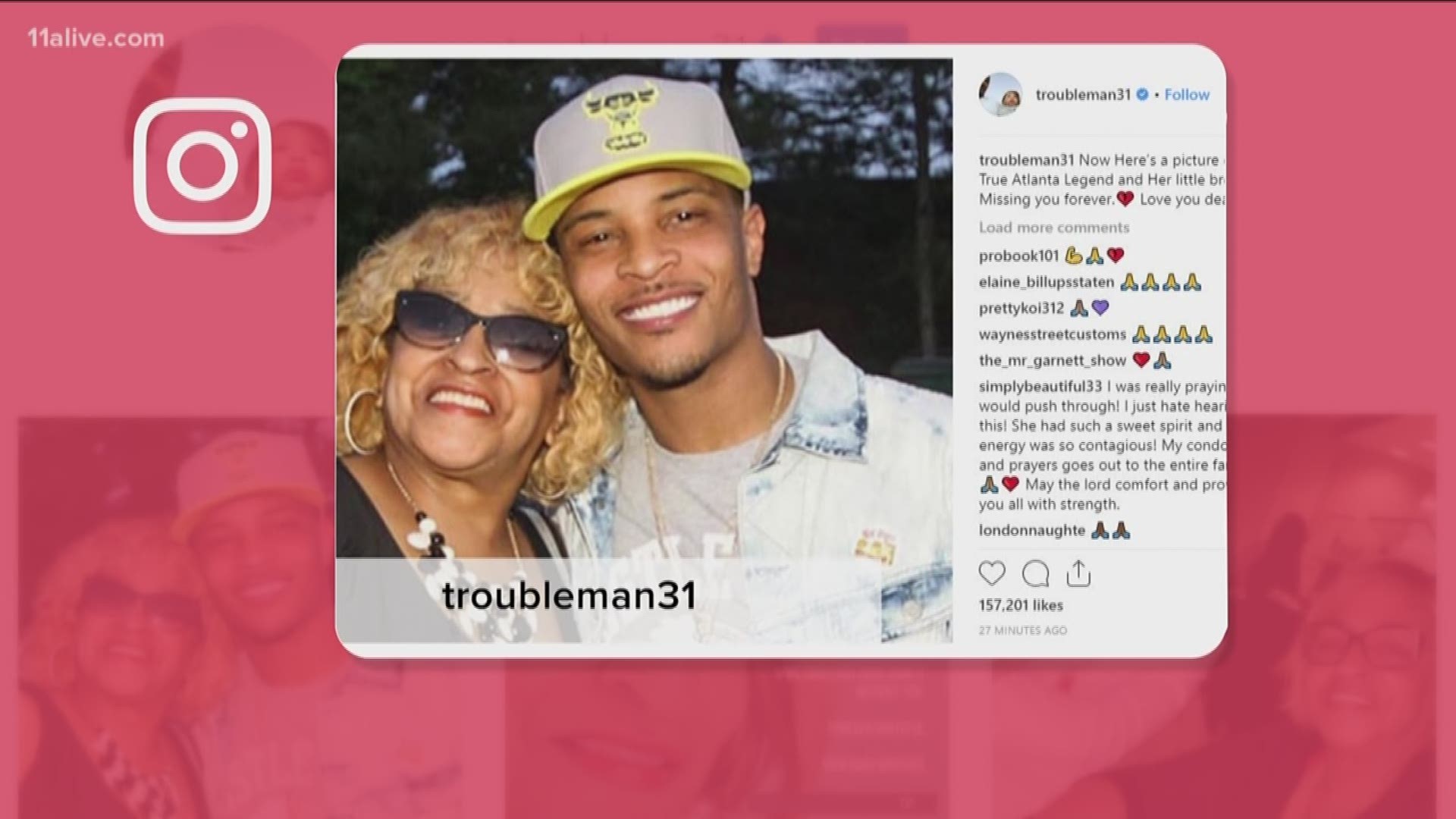 ATLANTA — The older sister of rapper T.I. has died, her family confirmed through social media.

The daughter of Precious Harris posted the tragic announcement on Instagram, Friday.

"From my best friend on earth to my beautiful angel in heaven," Kamaya wrote. "Mama girl you know ima miss you .... I love you so much. I'm so heartbroken but the way you looked so @ peace this past week has confirmed that you are resting."

TMZ first reported the 66-year-old was involved in a serious crash on Feb. 13 and was later placed on life support.

T.I. has since released a statement on social media that reads:

"While we are saddened that our beloved precious is no longer with us, she will forever have a special place in our hearts and our family.

I was such a lucky man because you were my sister. You were there every step of the way ...always helping me become my best self.

I/we could not have done it without you.

Since her accident VH1 reports that T.I. and his wife, Tiny had put production of their show, "T.I & Tiny: Friends & Family Hustle," on hold to be with her. The elder sibling regularly appeared on the show.

In his parting words to his sister, T.I. said that Precious' lessons of love, words of wisdom and historical memories would never die. 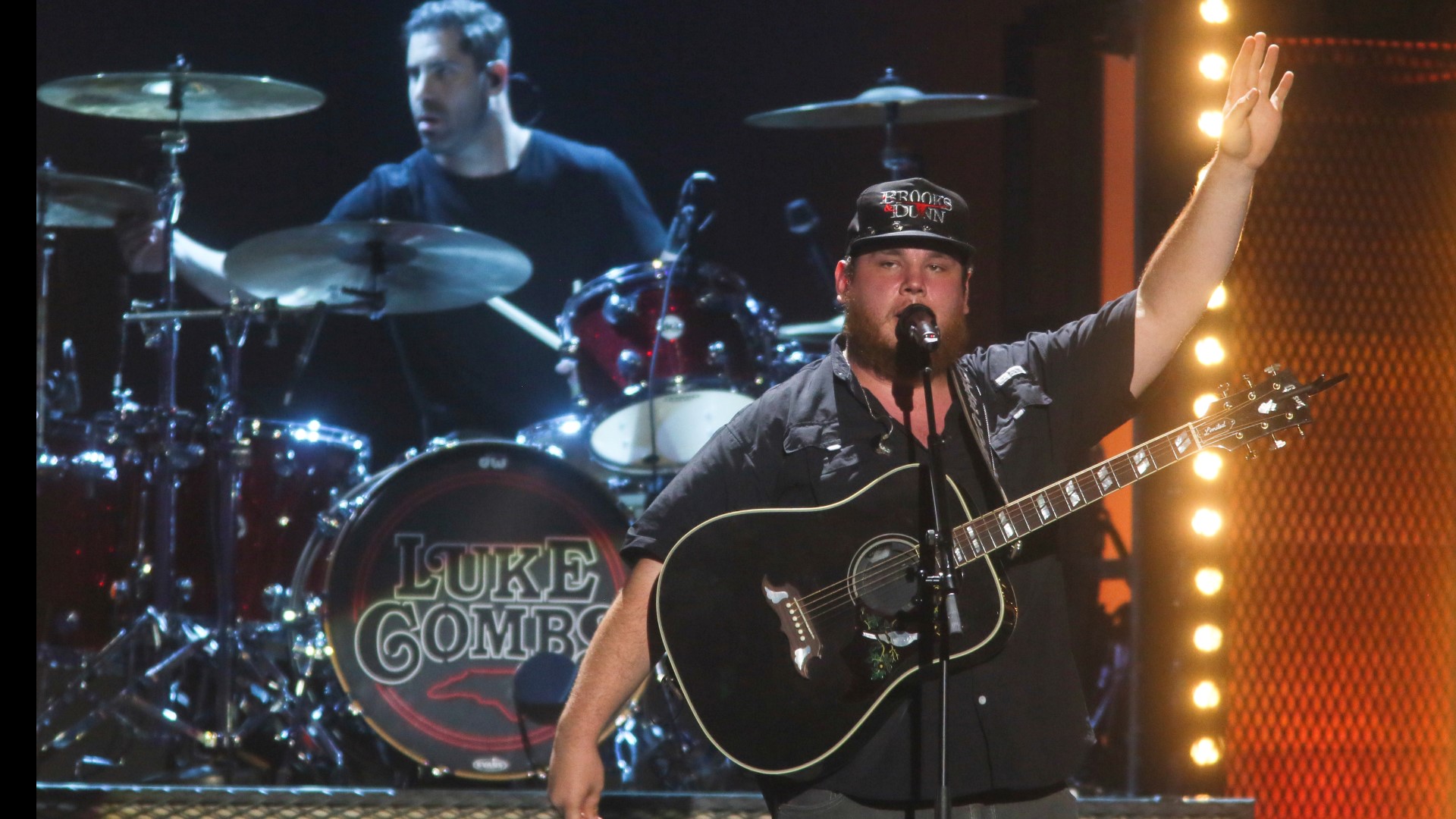