GOP plan succeeds with no help from Democrats. 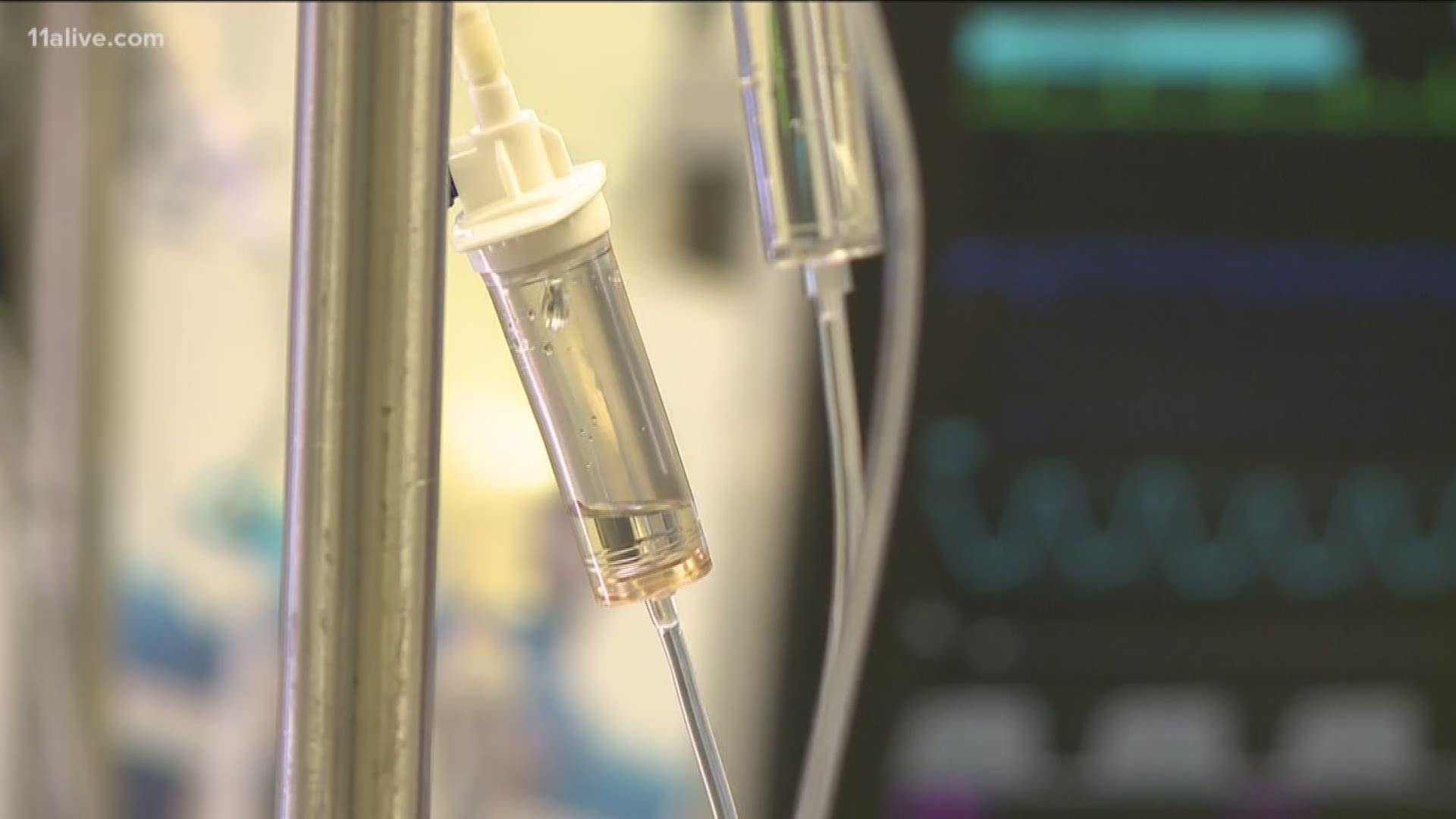 The Georgia Senate passed a bill Tuesday that would authorize the state to seek Medicaid waivers to help fund health care for lower incomes Georgians. The bill represents a shift for Republicans, led by Governor Brian Kemp.  Democrats say it’s far from sufficient.

For the last six years, Georgia’s Republican leadership has refused to touch Medicaid expansion under the Affordable Care Act or Obamacare.  That hard line is now officially softening.

The Republican bill would authorize the state to request federal money for health care and health insurance under a tangle of federal laws, including Obamacare.  It does not authorize a request for Medicaid expansion, which Republicans have refused to do.

And Democrats say this bill won’t do enough – covering fewer than half the people who could benefit from Medicaid expansion.

"I don’t think KempCare -- I don’t think this plan should be a plan that covers less people for more money," said state Sen. Steve Henson (D-Tucker), the Senate's Democratic leader.

RELATED: Man plans to live at Holiday Inn instead of nursing home because it’s cheaper

But Republicans say federal Medicaid expansion would still come with a state price tag, as yet unknown.  And they say their alternative would let the state custom-design its own plan health care plan, while paying for it with federal money.

The bill won a party line vote in the Georgia Senate, and Gov. Brian Kemp declared victory afterward in a brief news conference in the Senate chamber.

It took Kemp’s bill only 13 days to get through the Senate. It will likely make equally rapid progress through the House to the governor’s desk.

Hospitals will be required to post prices online in 2019