The governor called the measure "critical" in reducing the transmission of the virus. 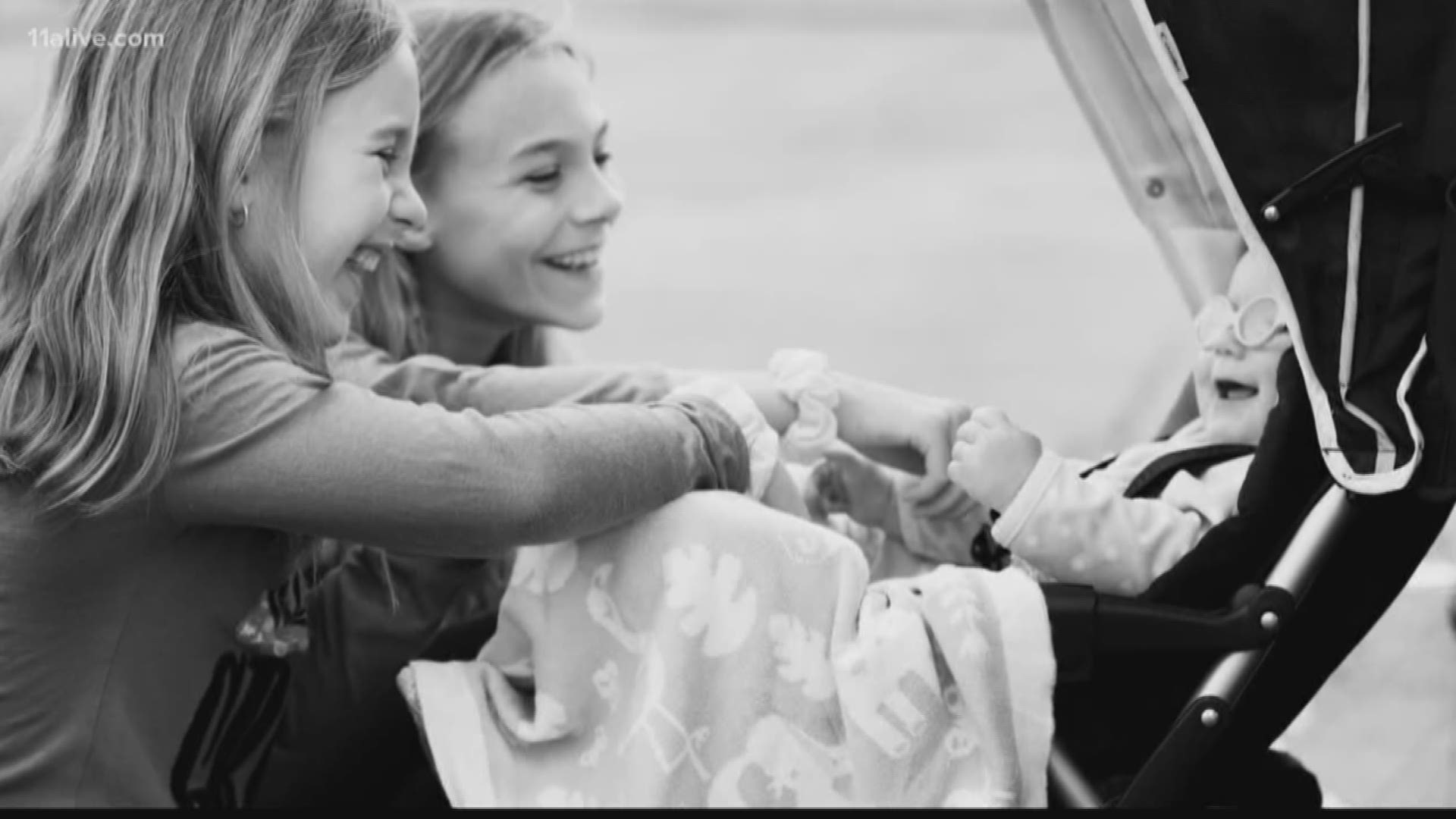 ATLANTA — In the latest move to combat the spread of the coronavirus, Governor Kemp has signed a sweeping executive order that would close all public schools across the state until the end of the month.

In announcement Monday night, the Governor ordered all elementary, secondary and post-secondary public schools to close until March 31. The order would go in effect this week, on March 18.

The Governor called the measure "critical" in reducing the transmission of the virus, called COVID-19, in communities throughout the state.

The news of the mandatory closures comes as government officials expand efforts to control the spread of the virus by limiting the size of public gatherings. Businesses have also announced closures and restaurants are restricting access to do their part.