Changes to the website and scheduling of a second dose are now in effect in an effort to better simplify the process. 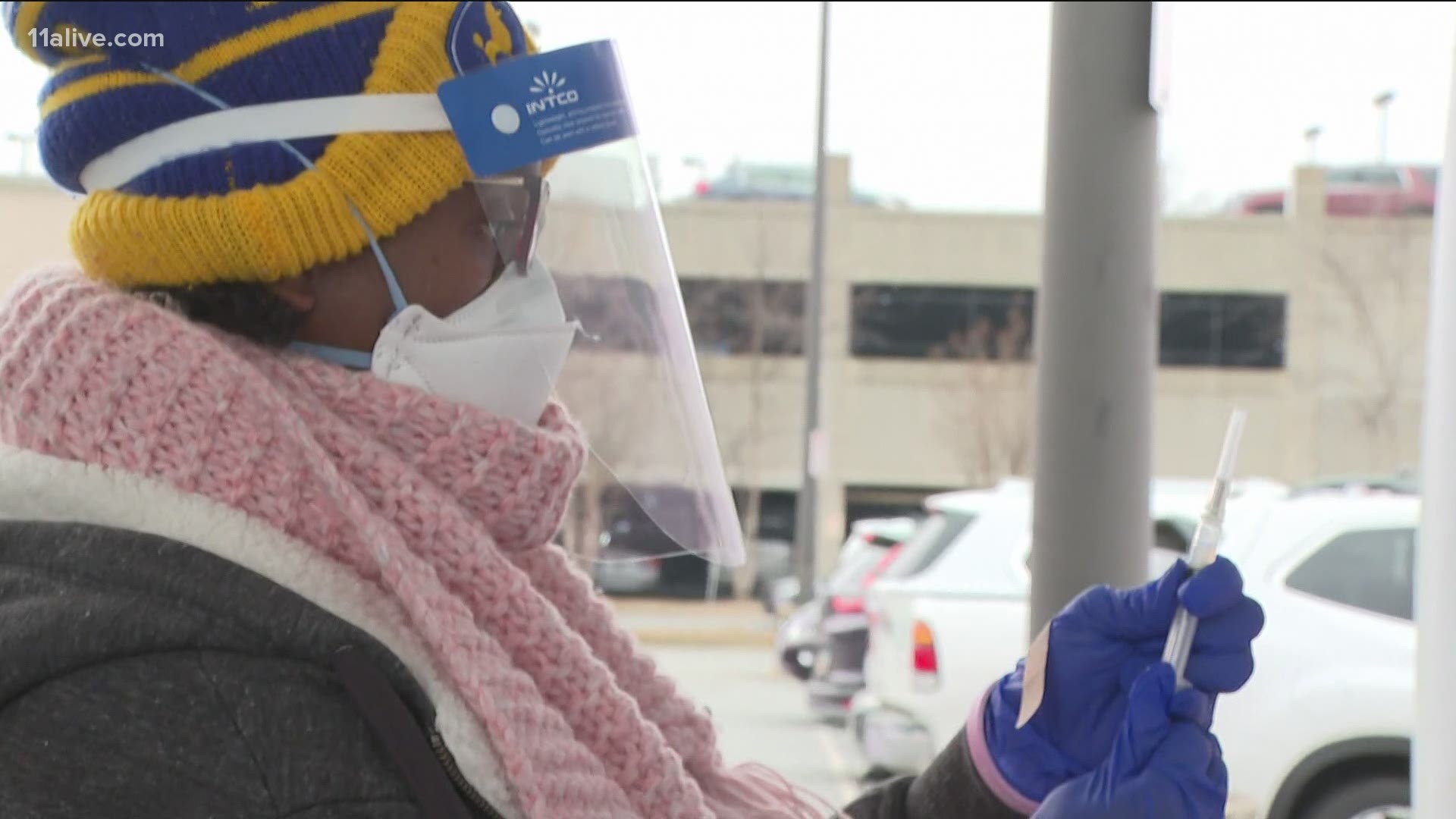 One of the organizations shifting to meet the needs of area communities is the Gwinnett, Newton and Rockdale County Health District.

"We are working to really finesse the process of signing up and we know there's a lot of frustration," said spokesman Chad Wasdin.

To cut down on that frustration the health agency is also making changes like indicating online when new appointments could be available.

They've also started signing people up for their second dose on-site, right after they receive their first while they wait 15 minutes to be monitored for side effects.

And to clear up some confusion, Wasdin said they want people to know: the second dose does not need to fall on the 21st or 28th day after your first dose.

"The CDC and researchers also agree that you don't have to receive that second dose right at that moment, if you do days later or even up to a couple of weeks later you should be fine," said Wasdin.