We debated about showing you the images but Ms. Zeni's family is adamant that they be shown. 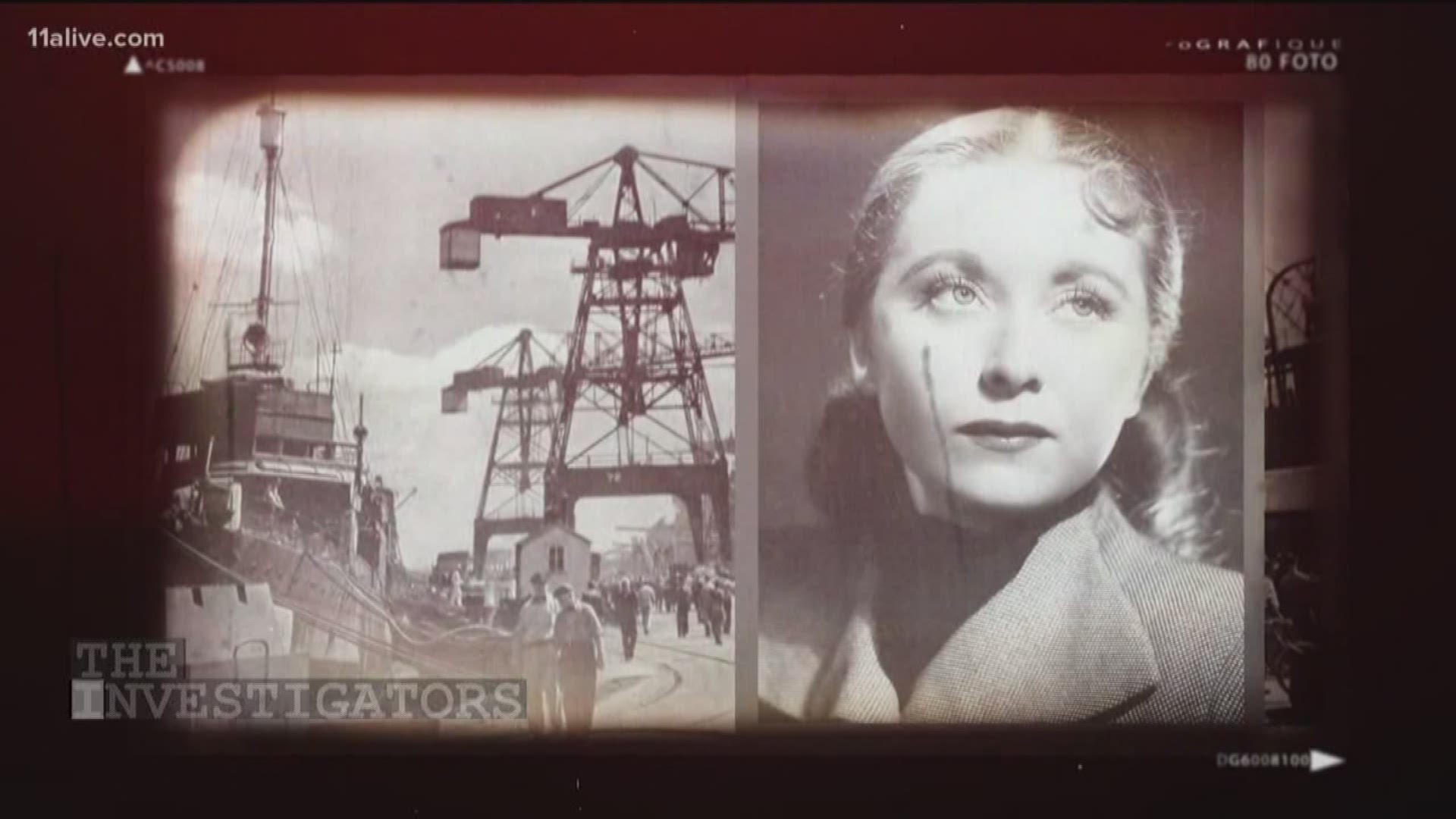 PART 2 | Home where woman was 'eaten alive' collections millions from taxpayers, has history of violations

According to a pending lawsuit filed by the family, 93-year-old Rebecca Zeni died in 2015 from scabies at the facility. The autopsy report shows the cause of death as “septicemia due to crusted scabies.” State health officials were notified about a scabies outbreak at the nursing home multiple times, but did not inspect the LaFayette, Ga. facility.

Zeni’s family say their mother lived the American dream. She worked in a naval yard during World War II; modeled in New York City, and worked at a TV station in Chicago.

Zeni’s daughter, who declined to be interviewed on-camera, says she moved her mother to into Shepherd Hills Nursing Home in 2010. Health records show Zeni suffered from dementia.

Mike Prieto and Stephen Chance are attorneys representing Zeni’s family in a lawsuit against Pruitt Health, which operates Shepherd Hills Nursing Home, where Zeni died. “I don’t understand how you can allow a human being to suffer needlessly,” said Prieto.

Scabies is a painful, but treatable skin condition caused when parasitic mites burrow into your skin, lay eggs and survive off of your body. Pictures of Zeni before her death show skin flaking off and one of her hands blackened.

Chance claims staff were told not to touch Zeni’s hand. “There was a conversation at this nursing home with a healthcare provider about being careful about touching Ms. Zeni’s hand for fear that it might fall off her body,” claims Chance in an interview.

Sperry says he’s personally conducted more than 6,000 autopsies and has supervised more than 80,000 others. “This is one of the most horrendous things I’ve ever seen in my career as a forensic pathologist,” said Sperry about Zeni’s autopsy report.

Sperry estimates hundreds of millions of mites were living inside Zeni at the time of her death. He doesn’t think it’s an exaggeration to assume she was essentially eaten alive and that she likely died a painful death.

“Having seen what I’ve seen with Ms. Zeni, I think that is frankly a good characterization,” said Sperry. “I would seriously consider calling this a homicide by neglect.”

11Alive called and emailed Pruitt Health’s chairman, communications director and an attorney representing the company numerous times for a response. Not one person responded. According to a response to the lawsuit, Pruitt attorneys denied all of the claims outlined in Zeni’s lawsuit, writing: “[Pruitt Health] denies that it is a medical or healthcare provider and it, therefore, owed no legal duty to Plaintiff or Ms. Rebecca Zeni for which it could be held liable in this litigation.”

According to records obtained from the Georgia Department of Public Health (DPH), state officials were notified of a scabies outbreak at Zeni’s facility in 2013 and 2015 before her death.

In its June 4th 2015 report, it shows at least 35 residents and staff were exposed to scabies. Instead of inspecting the facility in person, a state health department employee emailed a manual to the facility on how to treat scabies. Eleven days later, Zeni passed away.

While DPH isn’t required to inspect facilities after learning about an outbreak, Nydam says its typical protocol to alert the Georgia Department of Community Health (DCH), which performs annual inspections of state nursing homes and responds when it receives a complaint from the public.

DPH says it has no record of staff notifying DCH regulators about the outbreak. When 11Alive requested documentation showing DCH was notified about scabies or inspection records related to any scabies outbreak at Shepherd Hills, DCH spokesperson Fiona Roberts emailed, “DCH does not have any records responsive to that issue.”

How to treat scabies:

How to compare nursing homes near you:

Medicare provides an online tool to compare nursing homes in your community and look up violations cited by state inspectors: https://www.medicare.gov/nursinghomecompare/search.html?

How to pick a nursing home:

Download the 11Alive News App to receive breaking news and weather alerts! Just download the FREE app now in the Apple store or on Google Play.