According to military officials, the soldiers were riding on a Bradley Fighting Vehicle when the accident occurred. 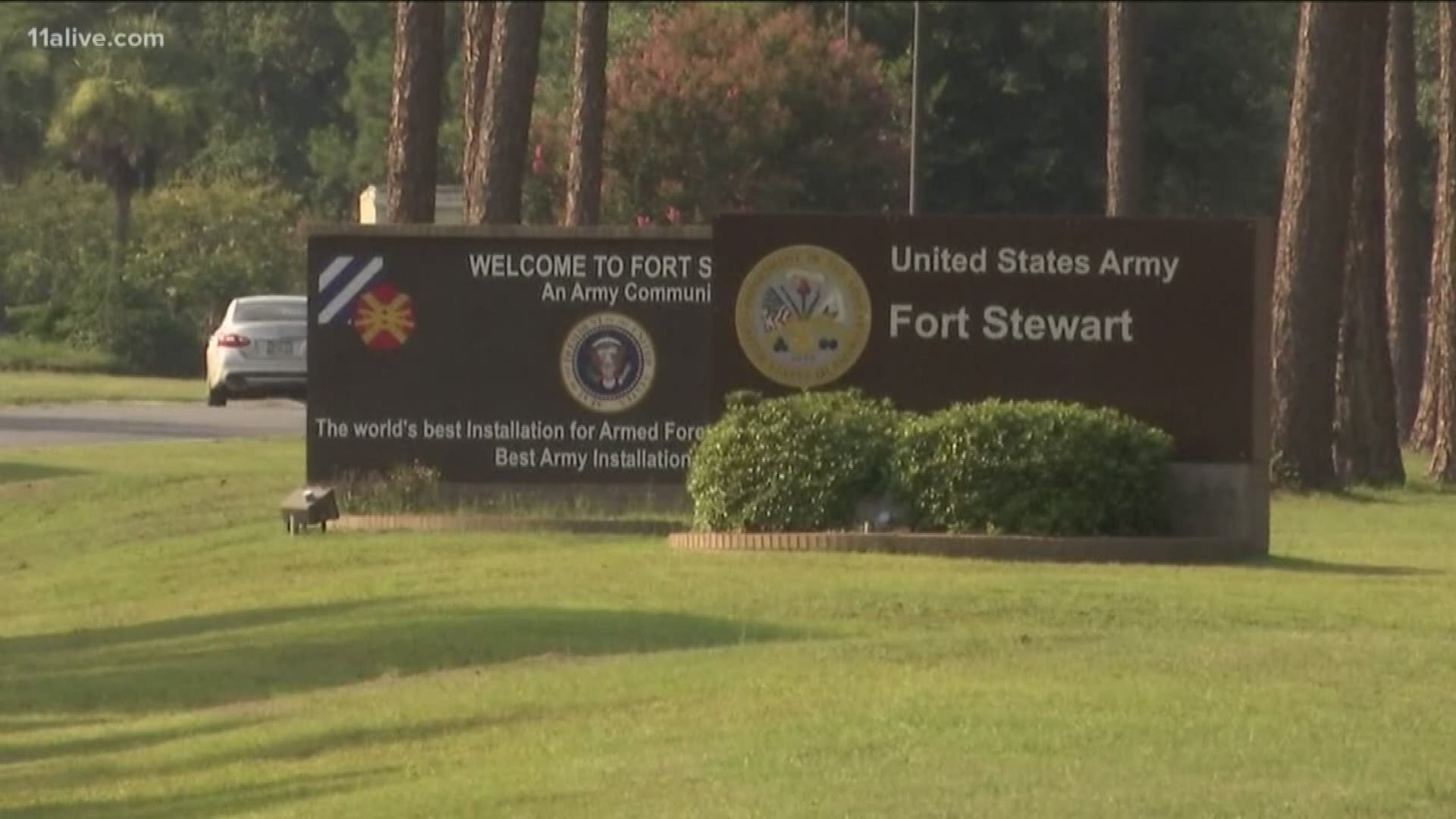 According to officials at Fort Stewart, the soldiers were riding on a Bradley Fighting Vehicle which was involved in an accident.

Three soldiers were pronounced dead at the scene. The other three soldiers were transported to Winn Army Community Hospital at Fort Stewart for treatment of their injuries. Their conditions were not immediately available.

“Today is a heartbreaking day for the 3rd Infantry Division, and the entire Fort Stewart-Hunter Army Airfield community, as we are all devastated after a training accident this morning on the Fort Stewart Training Area,” Maj. Gen. Tony Aguto, commanding general of the 3rd Infantry Division said in a statement released on Sunday. “We are extremely saddened by the loss of three Dogface Soldiers, and injuries to three more. Our hearts and prayers go out to all the families affected by this tragedy.”

The names of the soldiers involved in the incident have not been released as of this point.

The incident remains under investigation. Officials at Fort Stewart said they plan to release additional information as it becomes available.

76 bullets and a mother's quest for justice