According to an America’s Got Talent spokesperson, escape artist Jonathan Goodwin was injured while performing during a rehearsal. 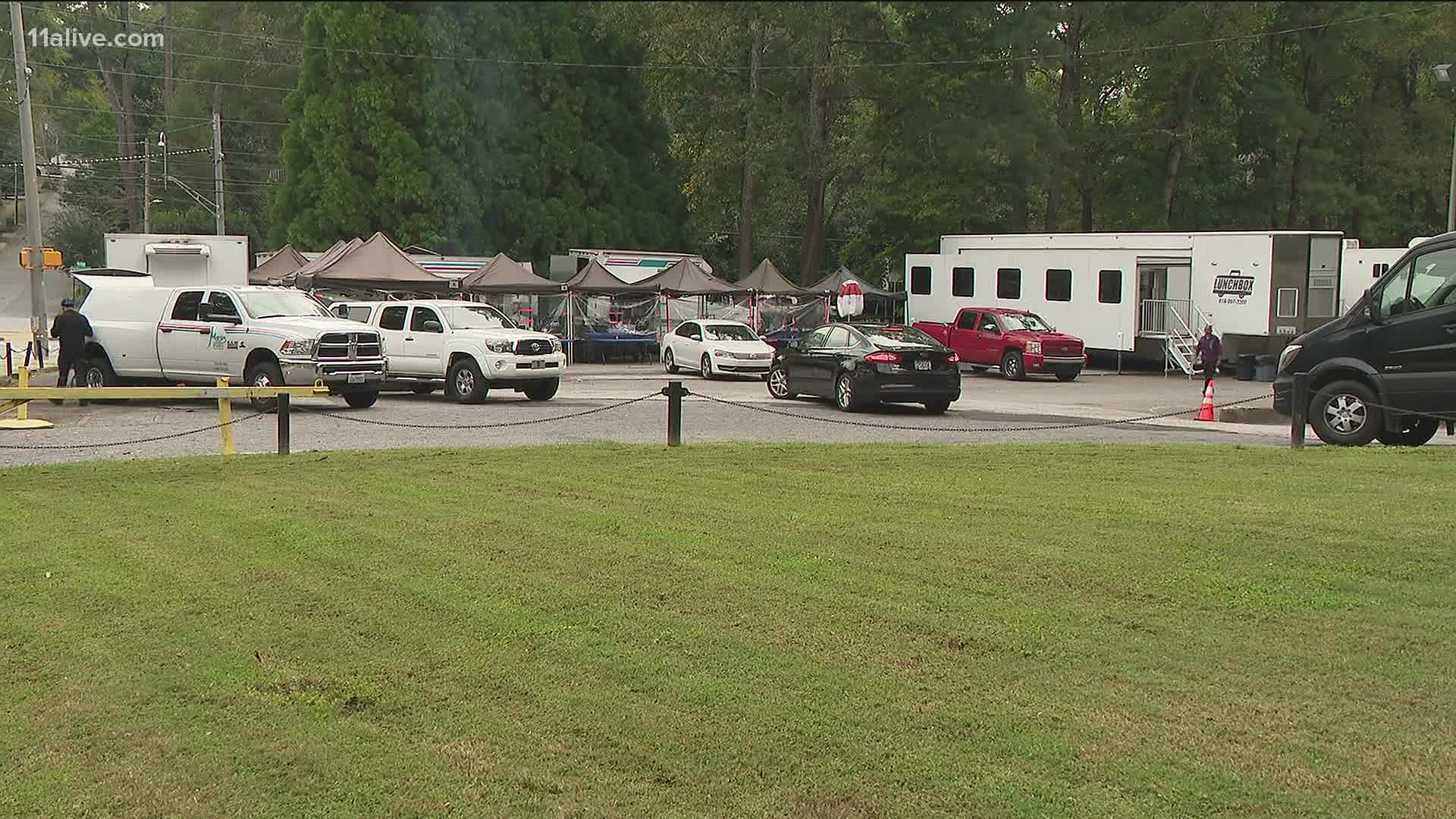 ATLANTA — A contestant on "America's Got Talent: Extreme" has been hospitalized after he was injured during a stunt at Atlanta Motor Speedway Thursday night.

According to an America’s Got Talent spokesperson, escape artist Jonathan Goodwin was injured while performing during a rehearsal.

"He was responsive and was immediately taken to the hospital where he is continuing to receive medical care," the spokesperson said. "Our thoughts and prayers go out to him and his family as we await further updates on his condition."

On Saturday, Oct. 2. Goodwin posted on Twitter that he was "super excited" about being in Atlanta working on a new stunt involving cranes, cars and explosives.

I’m in Atlanta rigging a new stunt which I’m super excited about! Cranes and cars and explosives oh my! What’s everyone else up to? pic.twitter.com/Mxrf05JHjU