Her mother, Brittany Hall, has been charged with concealing her death while her partner, Celeste Owens, is charged with felony murder. 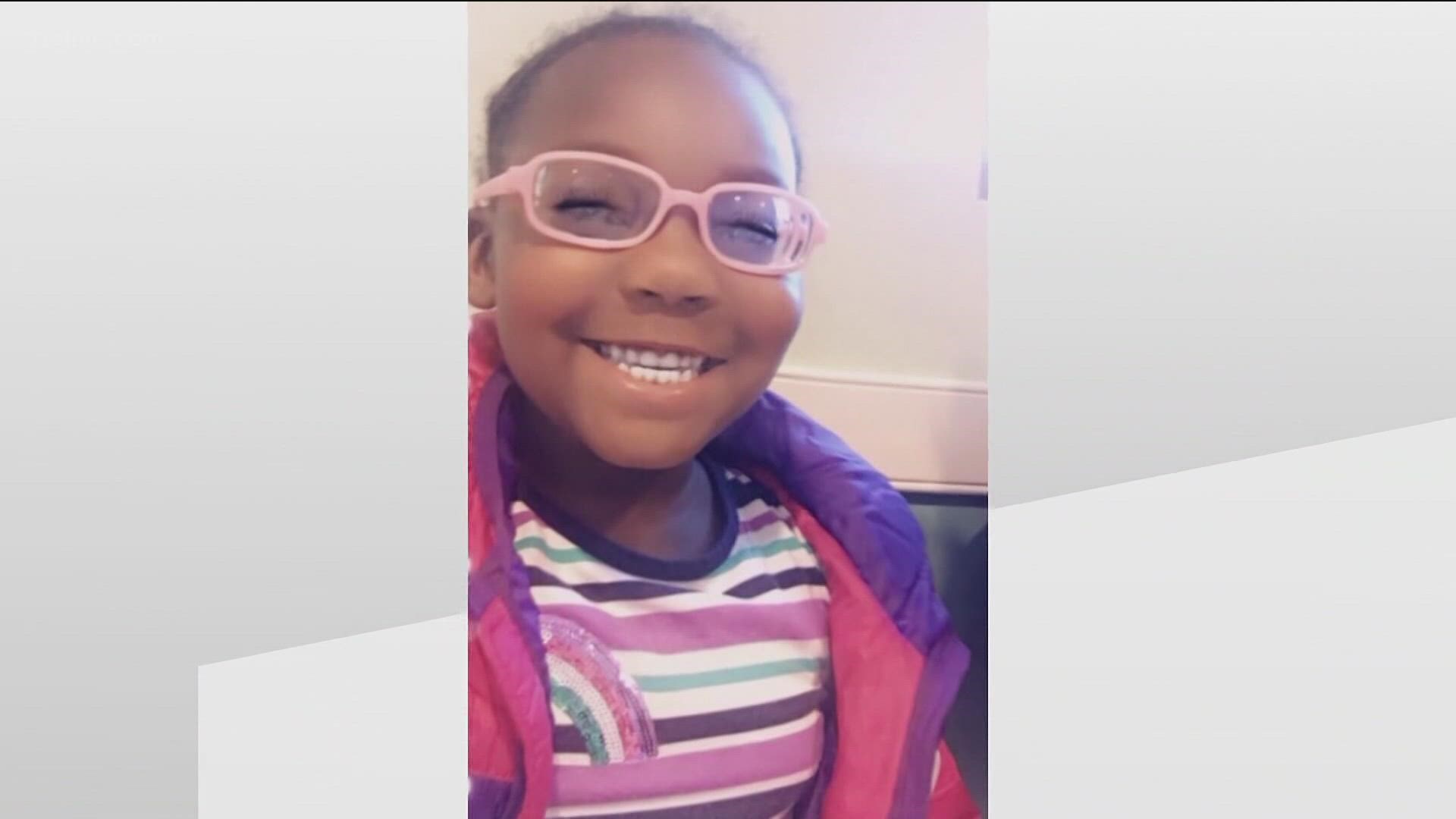 GWINNETT COUNTY, Ga. — The death of 8-year-old Amari Hall has shocked the community after police said Tuesday they discovered her body following a days-long search.

Her mother, Brittany Hall, has been charged with concealing her death while her partner, Celeste Owens, is charged with felony murder.

The Georgia Department of Human Services (DHS) Division of Family & Children Services (DFCS) revealed that this is not Hall's first encounter with them.

The agency told 11Alive that they are "working closely" with law enforcement to "assist them in their investigation."

The previous "unsubstantiated investigations" stem from 2015 and 2017, along with a report received in 2021 that "contained no allegations of abuse or neglect," they said in a statement.

RELATED: Relative of missing 8-year-old found dead speaks out | 'I was praying that she would be found alive'

According to warrants obtained, Hall, 27, is facing several felony charges of child cruelty stemming from incidents dating back to July. The mother is accused of physically abusing her three children in an incident caught on video, records show.

The warrants said the mother slapped one child several times on the back and face, going as far as punching and kicking a child. Arrest records show Hall is also facing a charge for falsely reporting a crime.

Police said Hall's other children appear to be OK and are now in the care of DFCS.

"Concerning any of the mother’s other children, the Department is working closely with law enforcement to ensure their safety and well-being.”

Amari was found dead Tuesday around 10:45 a.m. in a wooded area by the Stone Mill Trace neighborhood in DeKalb County. Her mother reported her missing on Sunday from the Peachtree Corners hotel they were living in.

RELATED: Timeline | What we know about the death of 8-year-old Amari Hall

In 2019, 11Alive investigators found that in less than six years, 800-plus DFCS employees assigned to keep children safe were disciplined for negligence, lying or falsifying records, and other violations.

The Reveal investigators uncovered records showing more than 40 percent of caseworkers who had disciplinary issues in the last four years at the DFCS, were either negligent or inefficient in performing their assigned duties.