Instead of spending his hazard pay bonus on himself, Atlanta Police Zone 3 Investigator Keith Backmon found four families that could really benefit from the help. 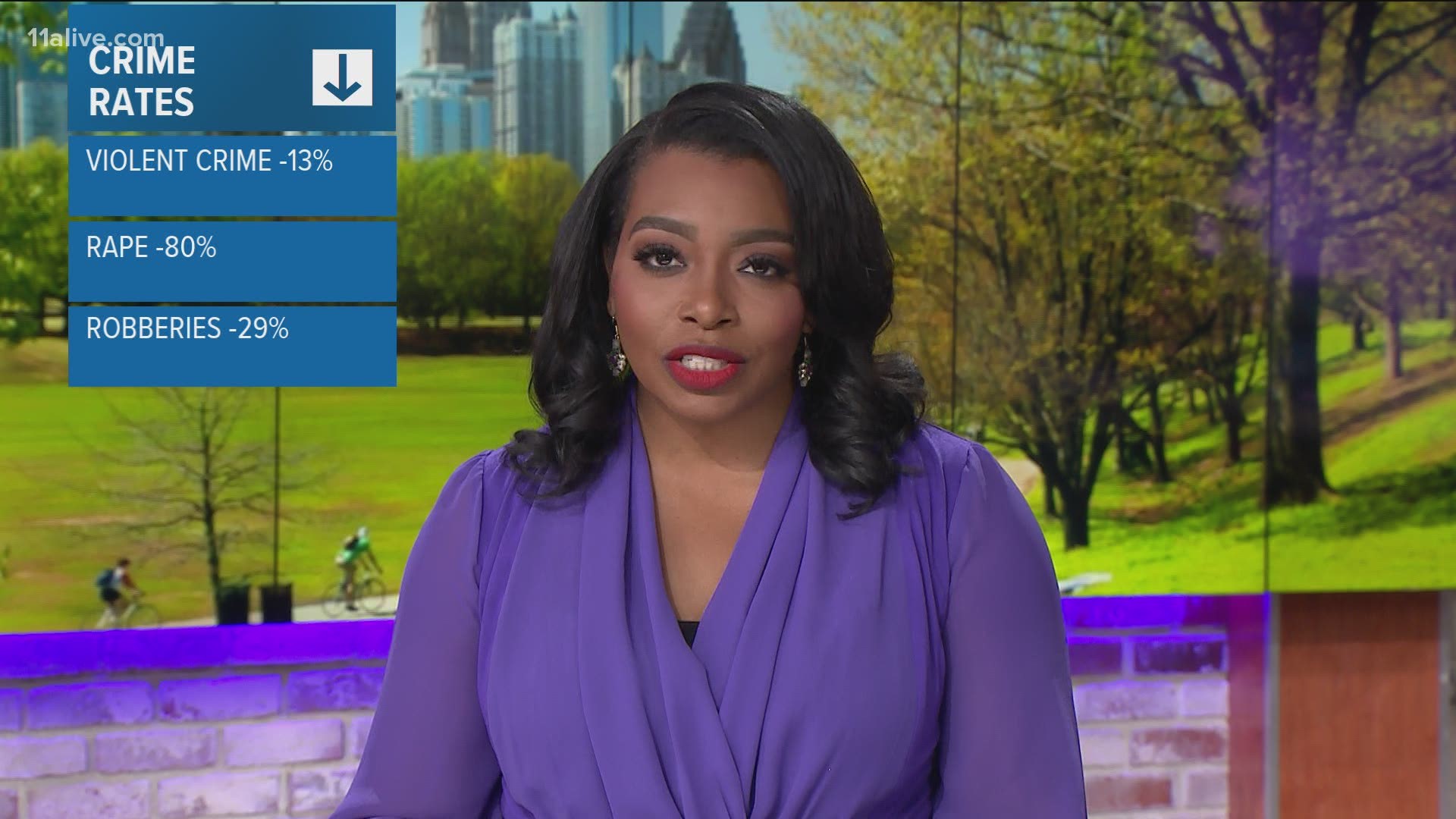 ATLANTA — With National Police Week on the horizon, we wanted to share a heartwarming story about one of Atlanta Police Department’s investigators giving back during the pandemic.

Instead of spending his hazard pay bonus on himself,  he found four families that could really benefit from the help.

Atlanta Police shared in a Facebook post that Backmon, donated an Amazon Fire tablet to five kids so they would be able to complete their school assignments.

The heartwarming act of kindness happened on May 6, when Investigator Backmon visited the Villas at Lakewood and Capital Vanira Apartments to distribute the tablets along with $30.

Backmon serves as a part-time security officer at the Villas at Lakewood Apartments, so he knows the community well.

He was happy to help after the property manager told him about two families in need of technology for school.

“Investigator Backmon’s relationships with crime victims go beyond just trying to solve a case,” APD wrote in a heartfelt Facebook post.  “After investigating a shooting at the Capital Vanira Apartments, Investigator Backmon stayed in touch with the families of two 11-year-old girls who were almost shot when a man decided to randomly shoot at their apartment building, striking both the upper and lower level.”

With more than 16 years under his belt at the Atlanta Police Department, Blackmon says he remains willing to step and give back.

“As a public servant, it’s my job to give back to the community,” Backmon said in a statement.

1 / 6
City of Atlanta Police
Atlanta Police shared in a Facebook post that Investigator Backmon, donated an Amazon Fire tablet to five kids so they will be able to complete their school assignments.